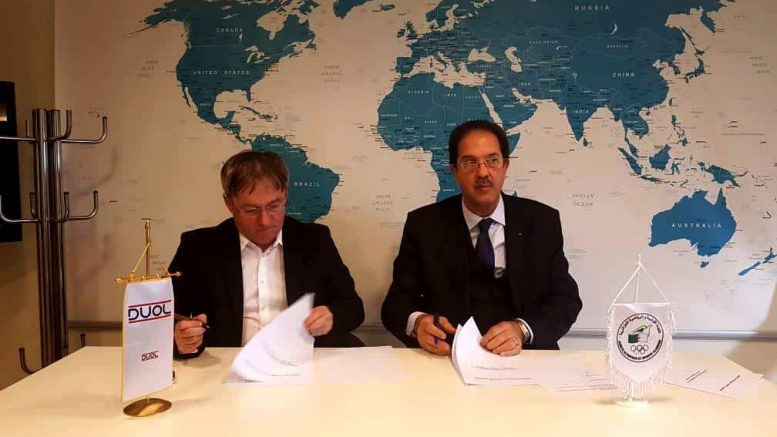 Financed by the Association of National Olympic Committees of Africa and the COA, the domes will be used as part of sports development plans in the country.

The air supported structures will house fields of play for team sports including handball, basketball and volleyball.

Competitors from the port cities of Béjaïa and Annaba will have access to the domes next year.

In a statement, the COA claimed the domes, which have a life span of 45 years, will "allow for the development of different sporting disciplines, in particular team sports".

The acquisition of the structures followed a resolution passed by the organisation at a general meeting in May.