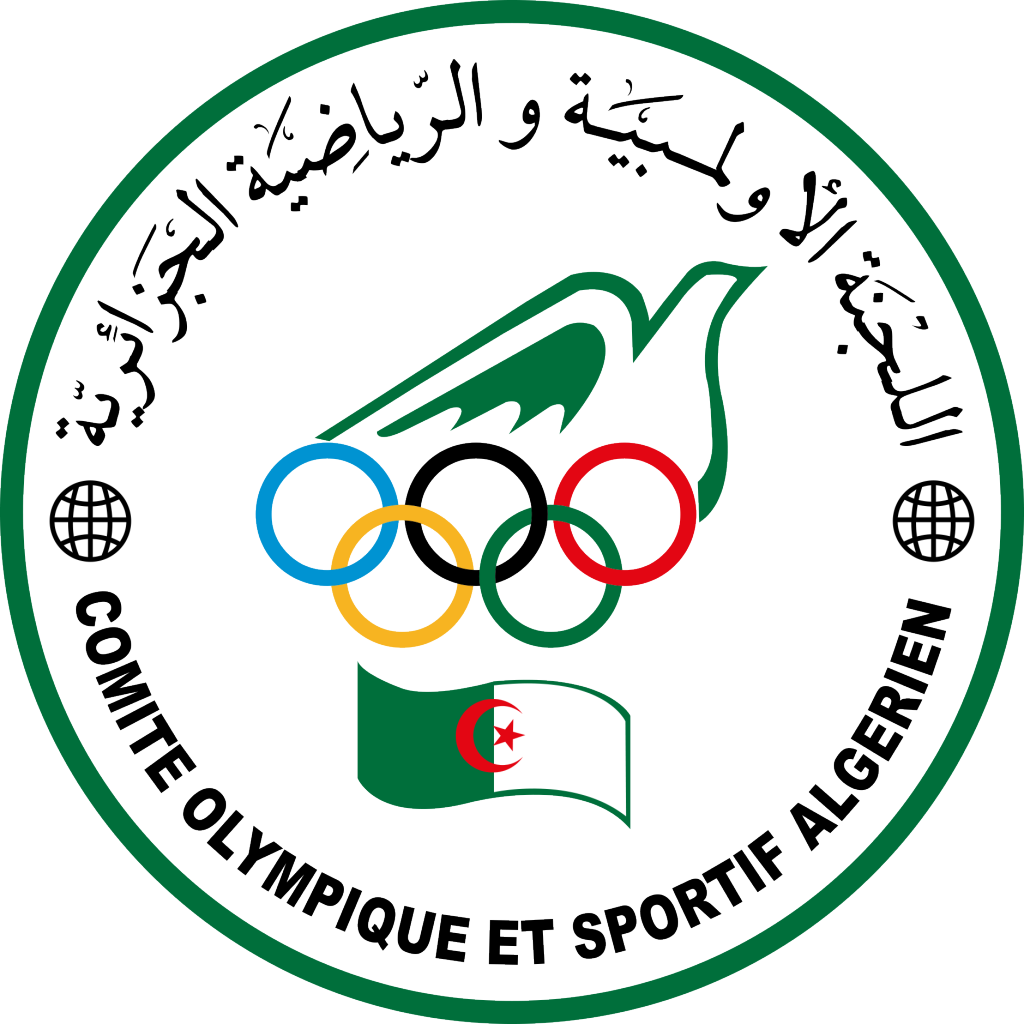 A deal designed to fight all forms of corruption in sport has been signed by the Algerian Olympic Committee (COA) and the Directorate General for National Security (DGSN) in the country.

The agreement was penned at a meeting between COA President Mustapha Berraf and DGSN director general Abdelkader Kara Bouhadba.

The two organisations claim they will "unite their actions in a merciless fight against the corruption that affects the national sports sector" under the partnership, which covers doping and betting among other areas.

"The mission of the DGSN will no longer be confined to ensuring the safety of players, supporters, referees and stadiums during sports events," the COA said in a statement.

"Through the signing of this agreement, the DGSN will be directly involved in this new mission, the fight against corruption and malfeasance in the national sports environment and which undermine the sports ethics in Algeria."

He also alleged that he had previously raised concerns about doping in the nation but they had been ignored.