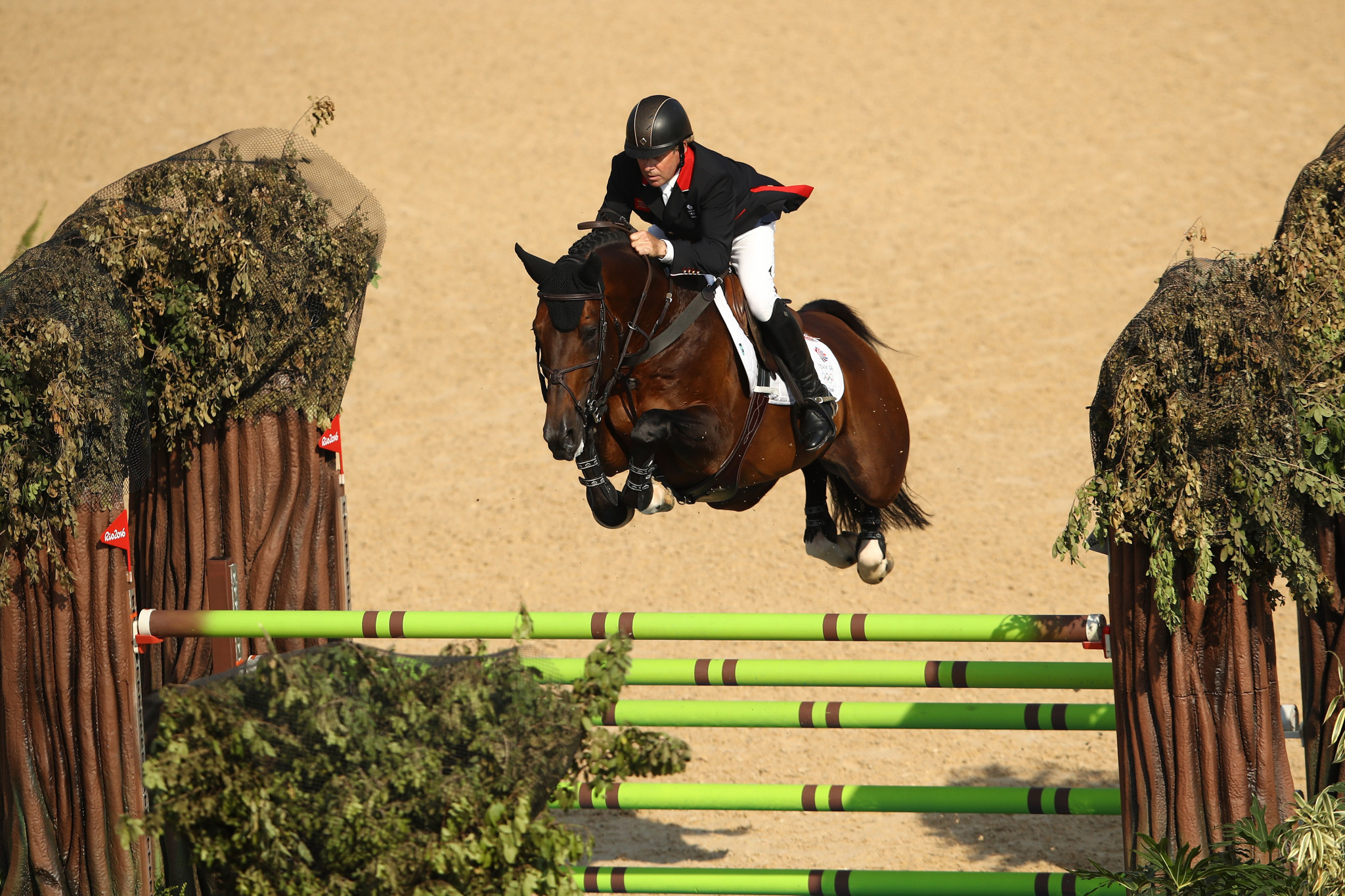 The British Equestrian Federation (BEF) has announced four key names promoted into leadership roles for dressage, eventing, jumping and Para-dressage teams ahead of next year's Olympic and Paralympic Games in Tokyo.

Richard Waygood, part of the National Lottery and UK Sport-funded equestrian world-class programme since 2010, will take on the role of overall performance director.

Waygood will take up his new role alongside his duties as eventing performance manager for the period up to and including Tokyo 2020.

He has an impressive equestrian CV with an illustrious military career culminating as riding master of the Household Cavalry Mounted Regiment andhe  was previously dressage performance manager before moving disciplines in 2016.

Under his leadership, the dressage and eventing teams have amassed 23 championship medals.

"Once every four years the ultimate sporting occasion arrives and it’s everyone’s ambition to be involved and to positively influence medal-winning performances," Waygood said.

Sophie Thomas, part of the world class programme team since 2001, will also be promoted to the role of programme leader to support Waygood in managing the complex logistics and planning required to get 16 horses and around 100 humans to Japan and back to compete over the six-week Olympic and Paralympic period.

Thomas will have a new team member to work alongside her and Lucy Phillips, who will be working on her second Olympic Games, in Alex van Tuyll, who has supported teams in the past but will now have a formal role.

A director of the Event Horse Owners Association, Van Tuyll has been involved with Britain's equestrian teams both as a groom for eventer William Fox-Pitt and on the administration side, and will work closely with Thomas and Phillips to manage logistics during the build-up to the Games and at Games time.

Finally, Winnie Murphy has been seconded from British Dressage in a job-share role to cover the head of communications position with her time divided between both organisations.

Murphy has worked with the national and equestrian media for nearly 25 years and Tokyo 2020 will be the seventh Games she has had involvement with.

Britain was the second-ranked country in equestrian at Rio 2016 with a total of three medals, two gold for Charlotte Dujardin in individual dressage and Nick Skelton in individual jumping and a silver in team dressage.

They had finished top at London 2012 with five medals - three gold, a silver and a bronze.

“There has been a period of change in the world-class programme staff in recent months and our priority is to settle the team and ensure our athletes can focus on performance," BEF’s Interim chief executive Iain Graham said.

"These four appointments will bring the much needed stability and support for our established team and further strengthen the expertise to ensure all athletes, human and equine, are fully prepared and effectively managed to create a positive environment for medal winning performances."