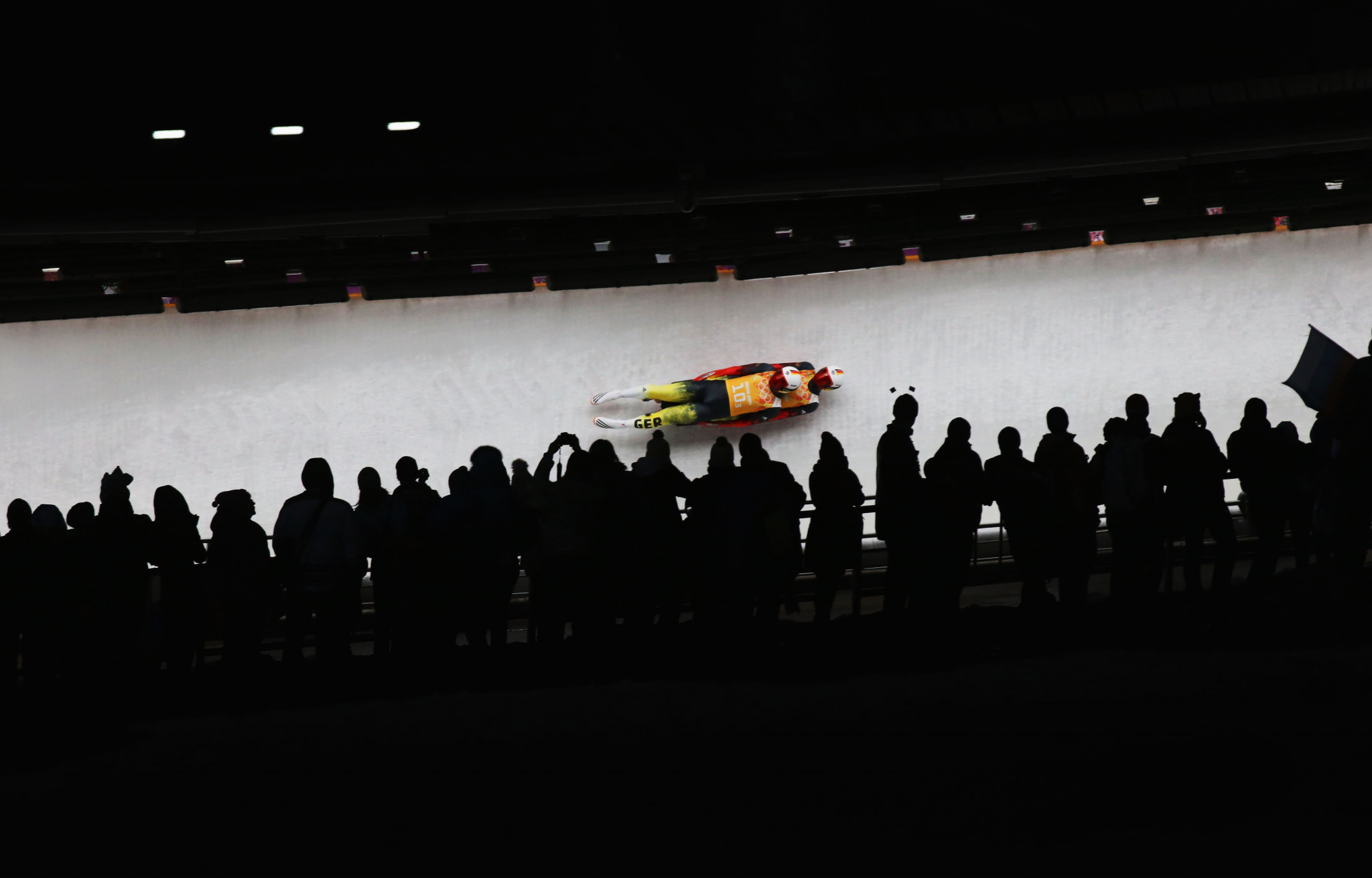 Preparations for the 2020 Luge World Championships in Sochi are continuing "unabated", despite the decision to ban Russia from hosting major events for four years, according to International Luge Federation (FIL) executive director Christoph Schweiger.

The World Championships at the Sanki Sliding Center, due to take place from February 14 to 16, are due to be the first global sporting event to be held in Russia since the World Anti-Doping Agency (WADA) declared the Russian Anti-Doping Agency (RUSADA) non-compliant.

It is likely to come too soon for the package of sanctions on Russia handed down by WADA as punishment for the country manipulating the Moscow Laboratory to be implemented.

RUSADA confirmed last week it would appeal the decision from WADA to the Court of Arbitration for Sport (CAS), which delays the range of punishments from coming into force.

The sanctions will take effect once the CAS has rendered its final ruling, which is not expected until March or April at the earliest.

Should the CAS rule in WADA's favour, Russia will be barred from hosting or bidding for major events for four years.

Russia should also be stripped of all events it has already been awarded "unless it is legally or practically impossible to do so".

"The sanctions against Russia recommended by WADA are not yet legally binding," Schweiger said in a statement.

"At the current time, it is not possible to predict when and if the sanctions will become legally binding.

"Preparations for the 2020 World Championships in Sochi are continuing unabated."

Schweiger also confirmed testing of athletes at the World Championships will not be carried out by RUSADA and will be controlled by the FIL in conjunction with the International Testing Agency.

Banning Russian athletes from competing at major events, including the Olympic Games and World Championships, was among the other sanctions imposed on Russia by WADA.

WADA will allow competitors who can prove they had no involvement in the doping scandal, or the subsequent cover-up, to participate as neutrals, however.

It will be up to International Federations to devise criteria for Russian athletes to compete, should WADA's ruling be upheld by the CAS.

WADA held a conference call with world governing bodies after its Executive Committee endorsed the series of punishments recommended by its Compliance Review Committee to discuss how they will be implemented.