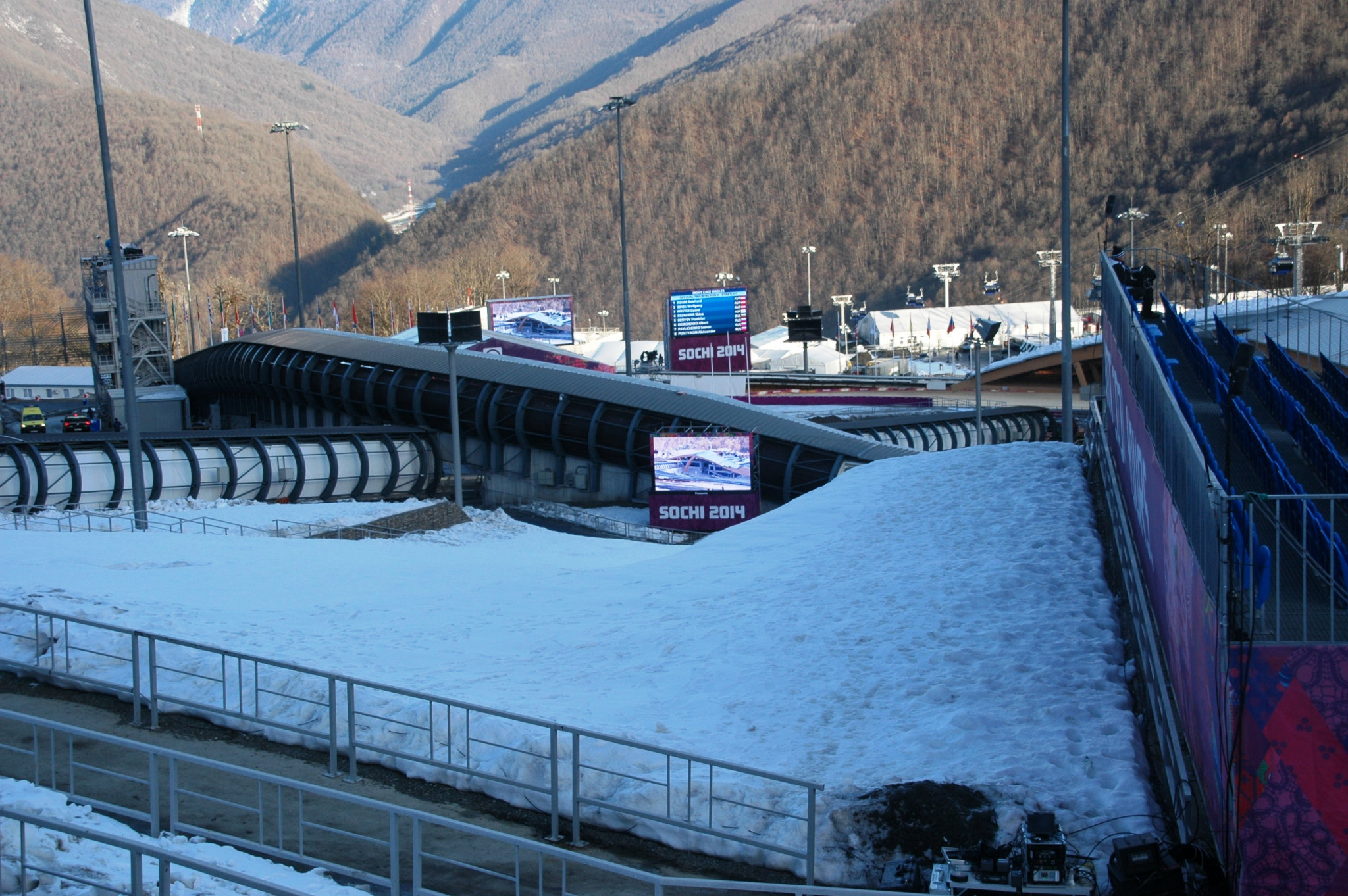 Nine International Luge Federation (FIL) World Cup events and the 49th edition of the FIL World Championships in Sochi have officially been added to the world governing body's calendar for the 2019-2020 season.

In keeping with tradition, the FIL World Cup season opener will be held in Innsbruck-Igls in Austria on November 23 and 24.

The tour will then move overseas to races in Lake Placid in the United States, on November 30 and December 1, and Whistler in Canada, on December 13 and 14.

Following the Christmas break, the new year will start with events in Altenberg in Germany, on January 11 and 12, and Lillehammer in Norway, on January 18 and 19.

The Lillehammer leg will double as the 51st edition of the FIL European Championships.

Ahead of the 2020 FIL World Championships in Sochi in Russia, from February 14 to 16, athletes will compete in FIL World Cup races in Sigulda in Latvia, on January 25 and 26, and Oberhof in Germany on February 1 and 2.

The FIL World Championships in the host city of the 2014 Winter Olympic and Paralympic Games will be followed by two events in Germany, with Winterberg welcoming athletes on February 22 and 23 before a season finale on the artificial track in Königssee on February 29 and March 1.

Sprint World Cups will take place during the stops in Lake Placid, Whistler and Sigulda, while Innsbruck-Igls, Altenberg, Lillehammer, Oberhof, Winterberg and Königssee are the locations of the Team Relay World Cups.

Another important date on the calendar is mid-March, when the future Olympic track in Yanqing District will be commissioned in preparation for Beijing 2022.

Sochi was awarded the hosting rights to the 2020 FIL World Championships in June 2016 at a time when an investigation was ongoing into Russian doping during the 2014 Winter Olympics in the coastal resort.

The Sanki Sliding Center, which staged luge, bobsleigh and skeleton competitions during Sochi 2014, will play host to the FIL World Championships for the first time.

It will also be the first time that Russia has held the event, which takes place during non-Winter Olympics years.