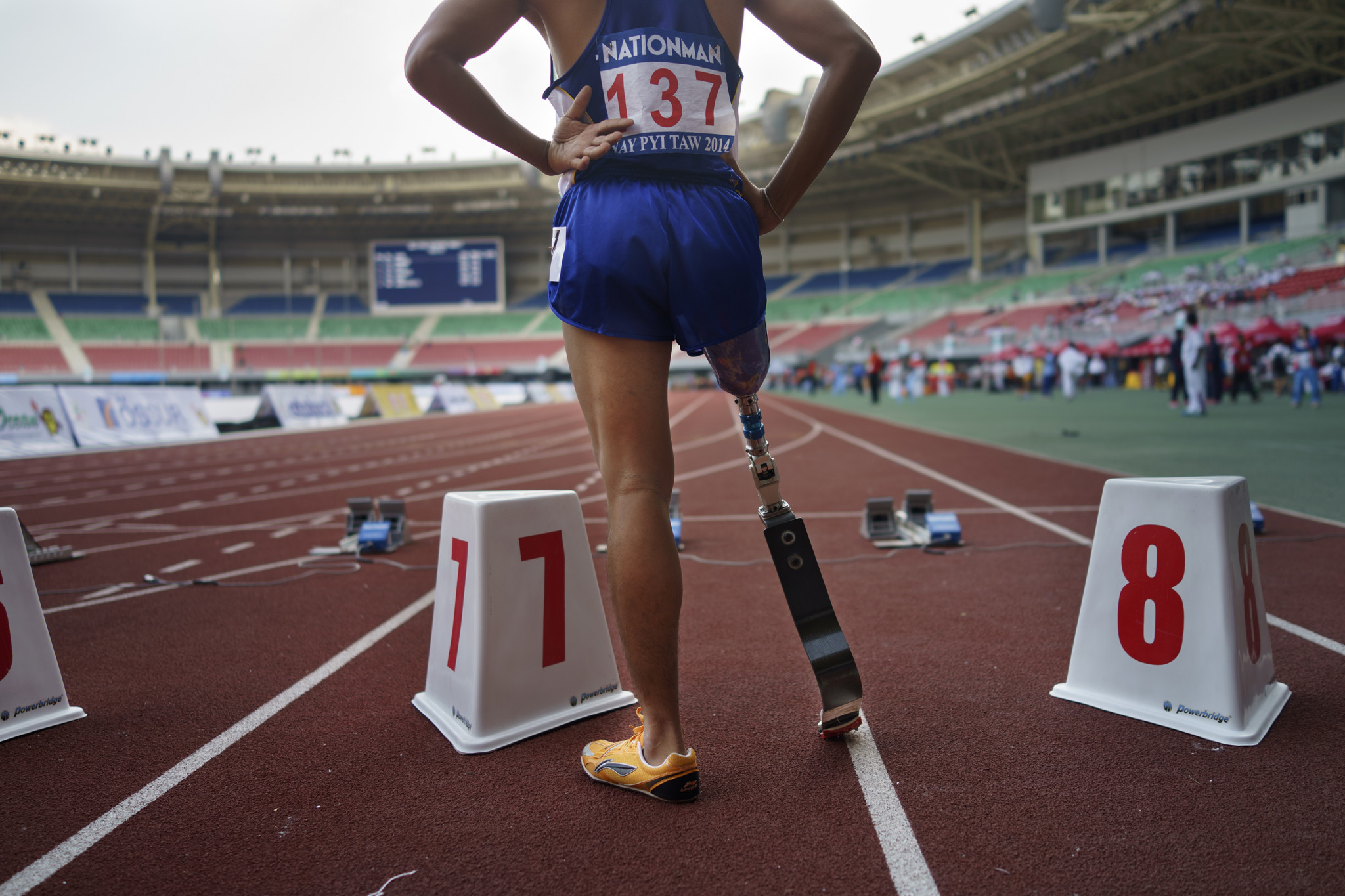 The 10th edition of the ASEAN Para Games, set to be held in the Philippines, has been moved from January next year to March.

The Philippines ASEAN Para Games Organising Committee (PHILAPGOC) claimed they had no alternative but to postpone the Games until March 20 to 28.

With the event originally scheduled for January 18 to 24, PHILAPGOC say the delay is due to financial and logistical constraints.

All National Paralympic Committees (NPC) have been informed of the change and requested to make the necessary adjustments.

The ASEAN Para Sports Federation has also asked for the understanding of all involved NPCs, athletes, officials and contingents of the respective nations to ensure that the Games is held successfully in March 2020.

The competition is supposed to take place soon after the Southeast Asian Games, held in the Philippines from November 30 to December 11.

Both events had run into some trouble in 2017, when the Government withdrew its support for the Games due to a reallocation of funds.

This decision was reversed soon after, however.

At a registration meeting held earlier this month, a total of 1533 athletes and 829 officials from all 11 nations have been registered and confirmed for the 2020 ASEAN Para Games.

Athletes are expected to compete across 19 sports in three main clusters in New Clark City, Subic and Manila, with qualification points for the Tokyo 2020 Paralympic Games set to be available.

It is the second time the Philippines has hosted the ASEAN Para Games, the first being in 2005.

Kuala Lumpur in Malaysia hosted the event in 2017, while Singapore staged the 2015 edition.