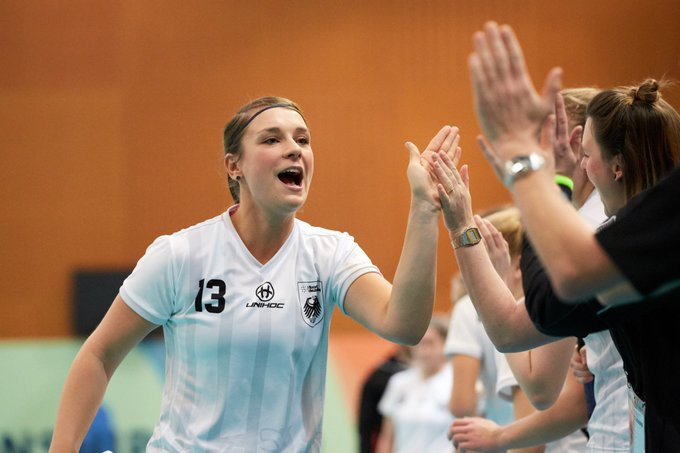 The Germans, who lost all three qualifying matches in one of the top two groups, kept their interest in the Championship alive with a 7-6 play-off win over Singapore, winners of one of the two lower groups.

On Friday (December 13) they are due to take on the team seeking a seventh consecutive title at the Patinoires du Littoral in the Swiss city.

The hosts, meanwhile, who qualified directly to the quarter-finals along with Finland, the Czech Republic and the defending champions, are tomorrow scheduled to meet Latvia, who won their playoff against Norway 6-4.

The last quarter-final is set to take place on Friday between the Czech Republic and  Poland, winners of today’s final play-off match against Australia 10-3.