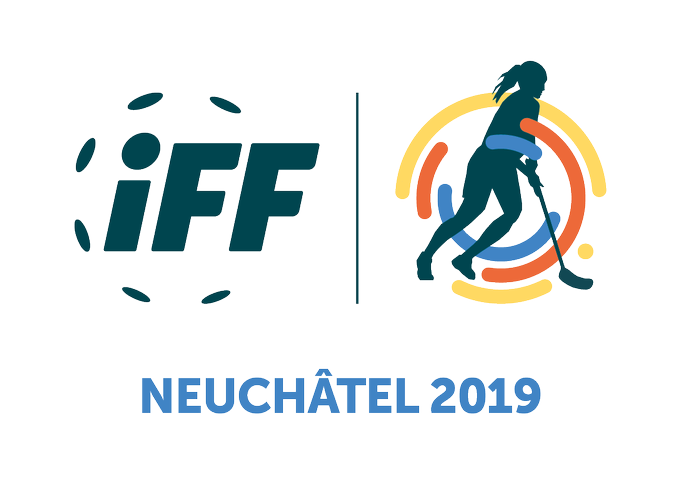 Sweden are top seeds for the Women's World Floorball Championships which start in Neuchatel, Switzerland, tomorrow and run until December 15.

It is no great surprise, as the Swedes have won this biennial event for the last six editions, having defeated Finland in the final on five of those occasions, and in every final since 2011.

The signs are strong for an exciting gold-medal match - the last two finals have seen Sweden beat Finland on a penalty shoot-out.

Switzerland, the only other country to be involved in any of the finals - they won in 2005 and were runners-up on three other occasions - will play hosts for this event for the third time.

During the nine days of this 12th edition of the Women's Championships, a total of 16 nations will play for the title.

All matches will take place in the two neighbouring arenas - Patinoires du Littoral and La Riveraine.

In tomorrow's opening matches, which precede the official opening ceremony, Finland play Poland at the Patinoires du Littoral and Japan will meet Denmark.

The hosts will play Germany after the Opening Ceremony at the Patinoires.