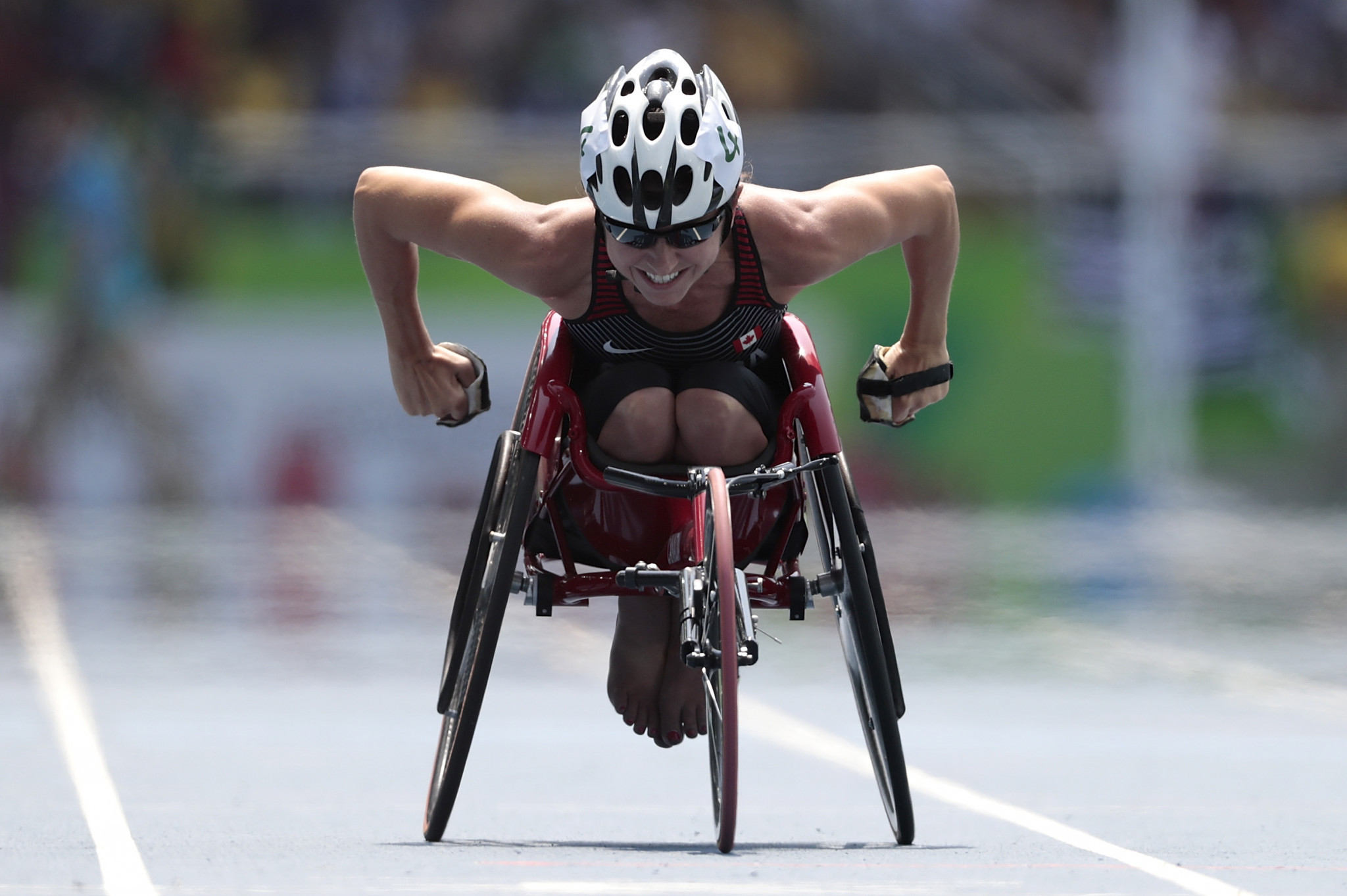 Tokyo 2020 have confirmed the removal of the women's T52 100 metres event from next year's Paralympic Games.

The organising committee said it received notice from the International Paralympic Committee (IPC) that the athletics event had been removed from the schedule.

The event was one of four to have been provisionally approved for the Games by the IPC Governing Board.

Each of the four events were approved under the "strict condition" they met Paralympic viability standards by the time of the 2019 Para Athletics World Championships.

The men's T64 high jump, women's F13 javelin throw and a 4x100m medley relay event were all found to have met the criteria.

Kerry Morgan of the United States won the event in a time of 21.16 seconds, with Japan's Teruyo Tanaka and Yuka Kiyama completing the podium in 22.85 and 25.04, respectively.

Either T51 or T52 class athletes would have been eligible to compete in the event at Tokyo 2020.

The race was held at the Rio 2016 Paralympic Games, with six athletes.

Canada's Michelle Stilwell won gold ahead of Morgan and Belgium's Marieke Vervoort in the Brazilian city.

The Games will feature a women’s T54 marathon event, which T52 class athletes will be eligible for.

They may also feature as part of the 4x100m medley relay event.

Tokyo 2020 say the removal of the event means the Paralympic Games will now feature a total of 539 medal events.

The total number of quota places for the Games remains unchanged at 4,400.