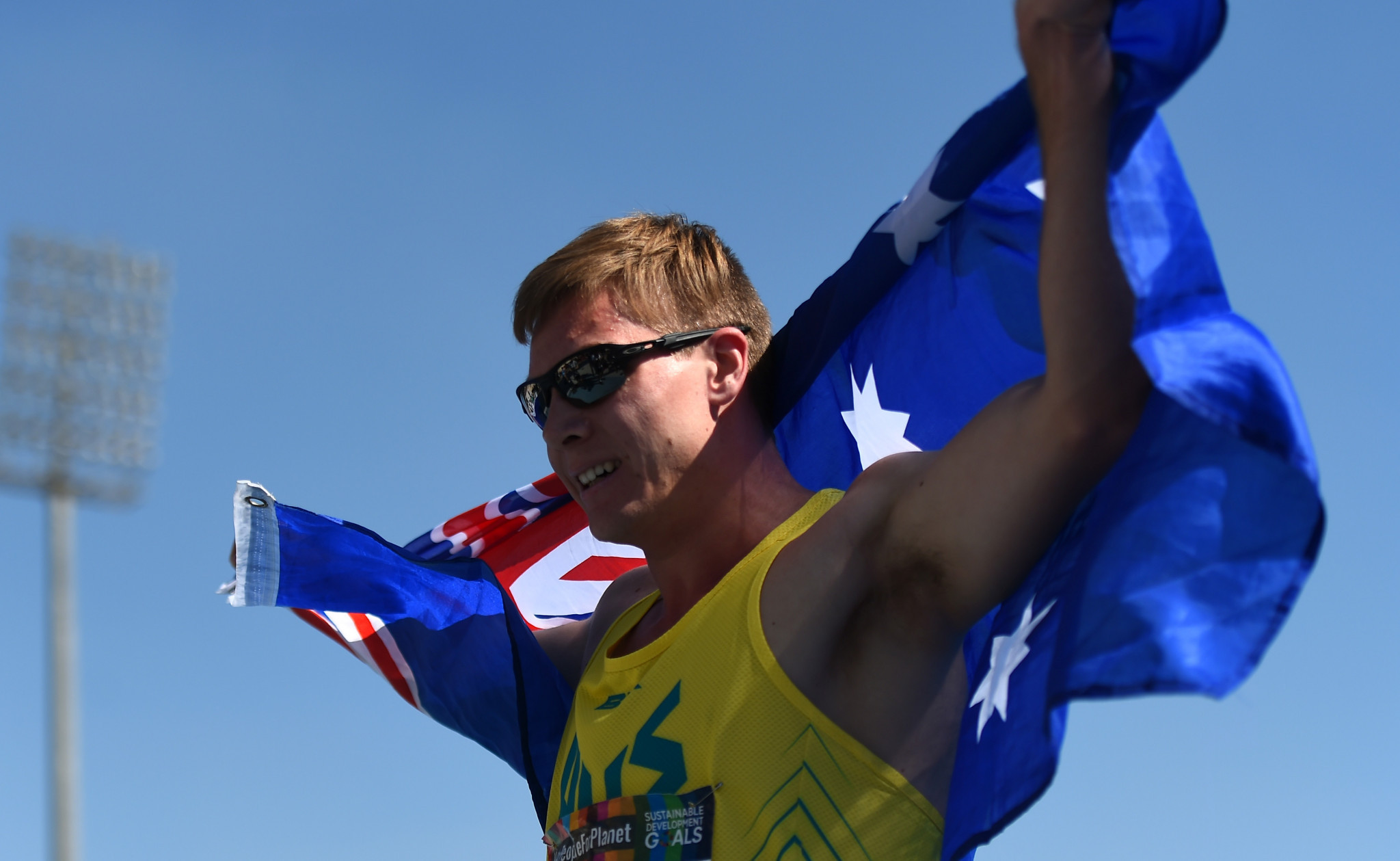 Australia's James Turner won the men's 400 metres T36 final in a world record-breaking time on the penultimate day of the World Para Athletics Championships in Dubai.

The 23-year-old from Canberra triumphed in a time of 51.71sec at the Dubai Club for People of Determination.

Turner now has five World Championships titles to his name having claimed three at London two years ago.

Today, he finished ahead of Russia’s former world holder Evgenii Shvetsov, the runner-up in 53.18, and New Zealand’s William Stedman, the third-place finisher in 54.28.

"I feel like I have done my job here," Turner, a former Para-football player, said.

"I am certainly very happy getting here.

"My whole stuff, my coach, squad mates - they are very happy.

A throw of 16.89m proved enough for Rodrigues Gomes to secure victory ahead of Ukrainians Iana Lebiedieva and Zoia Ovsii, who achieved 16.26m and 13.52m respectively.

Among the other winners today was South African rising star Ntando Mahlangu, who lifted his first senior world title with a time of 23.23 in the men's 200m T61 final.

Mahlangu, winner of four gold medals at the 2017 World Para Athletics Junior Championships in Nottwil in Switzerland, was joined on the podium by Great Britain's Richard Whitehead in 23.82 and Germany's Ali Lacin in 24.63.

There was also success for three-time Paralympic medallist Samwel Mushai Kimani as he defended his men's 5,000m T11 world title to give Kenya their first gold medal of Dubai 2019.