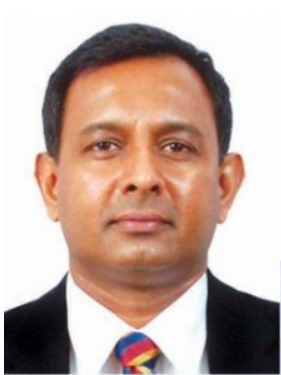 The National Olympic Committee of Sri Lanka has appointed Dampath Fernando as its Chef de Mission for the upcoming South Asian Games in Nepal.

Fernando is a retired Major General and also the President of the Handball Association of Sri Lanka.

He has previous experience of being a Chef de Mission after also taking on the role at the last Games, in Indian city Guwahati in 2016.

Nepal is hosting this year's South Asian Games in Kathmandu and Pokhara, between December 1 and 10.

Gamini Jayasinghe, Chandana Perera and Sherika Samarasinghe have been named as Fernando's deputies.

Sri Lanka will be competing in every sport except for paragliding.

They finished second on the medals table in Guwahati with 25 gold medals in a total haul of 186.

However, this was dwarfed by India's 188 gold medals and 308 in total.