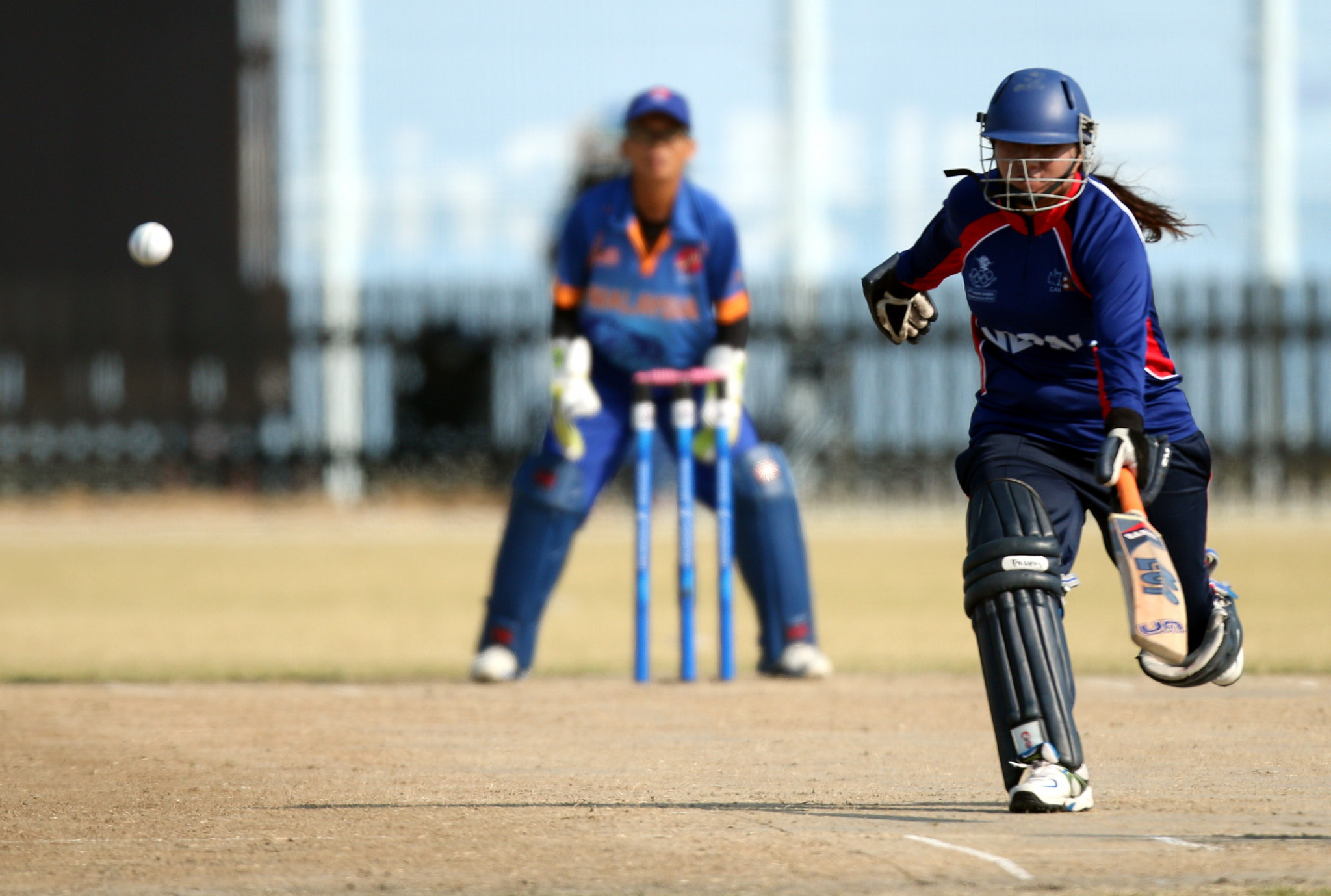 Cricket and paragliding have been added to the programme for the 2019 South Asian Games in Nepal.

The two sports were accepted at a meeting of the South Asia Olympic Council, hosted by the Nepal Olympic Committee.

Jeevan Ram Shrestha, President of both orgnaisations, chaired the meeting.

The addition of the two sports takes the total number for the Games up to 25.

Representatives from Bangladesh, Pakistan, India, Sri Lanka and Maldives were also present at the meeting.

It was also decided that proposed amendments to the Olympic Council of Asia constitution would be discussed at the next meeting in Jakarta on August 19.

This will take place on the sidelines of the Asian Games, being co-hosted by the Indonesian capital and Palembang.

Nepal will host the 2019 South Asian Games in Kathmandu.