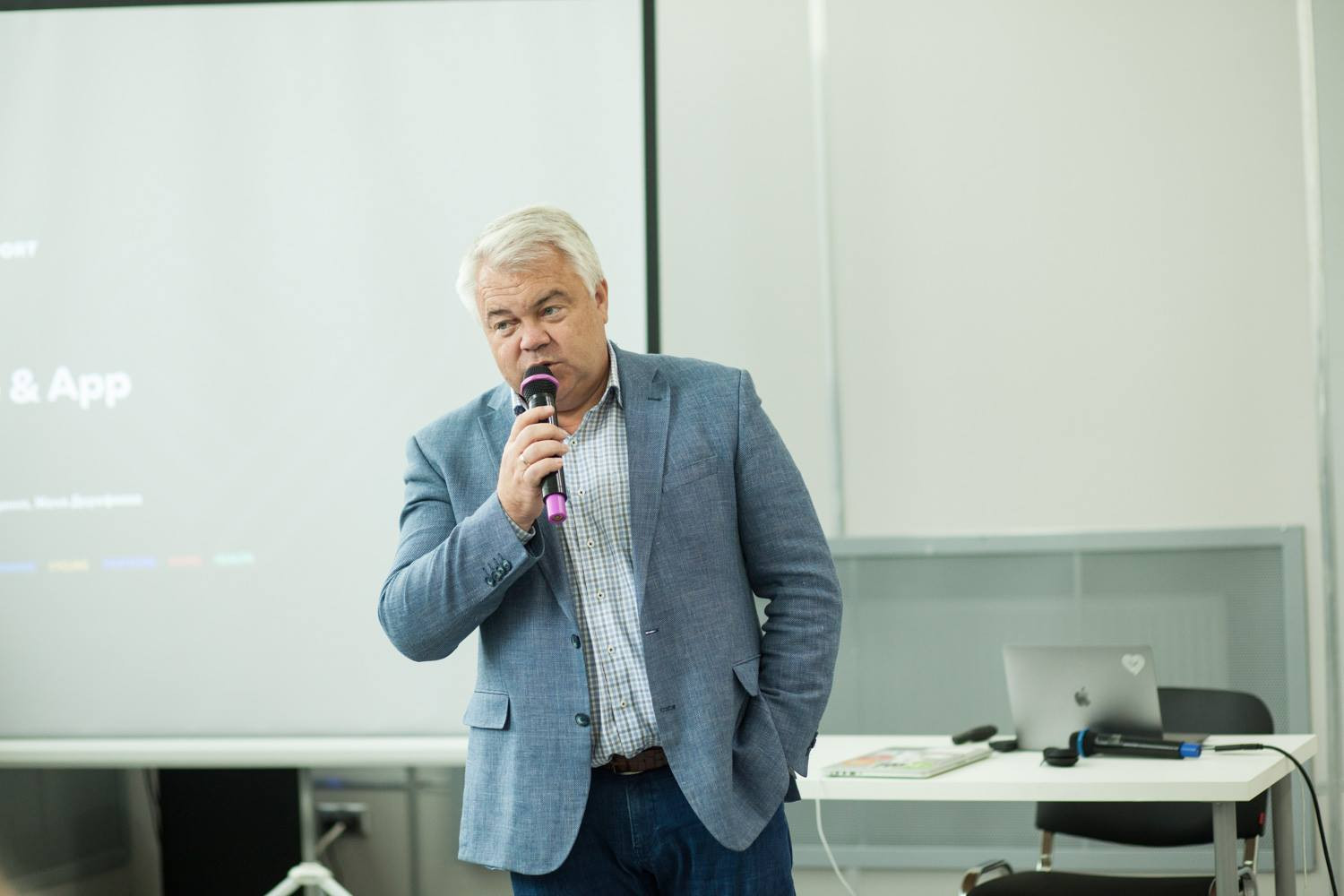 Butov was a member of the International Association of Athletics Federations (IAAF) ruling Council until Russia was suspended in November 2015, following allegations of state-sponsored doping.

He has now announced his resignation from the Russian Athletics Federation (RusAF) Presidium after the organisation was charged by the Athletics Integrity Unit (AIU) last week for obstructing an anti-doping investigation.

Dmitry Shlyakhtin resigned as President of the RusAF last Saturday (November 23) after he was one of several top Russian officials charged by the AIU in connection with obstruction of a probe into whereabouts violations committed by world indoor high jump silver medallist Danil Lysenko.

He was replaced by Yulia Tarasenko, but Butov, the former secretary general of the RusAF, has still stepped down.

"Over the course of three years I have repeatedly expressed disagreement with what the former President of the VFLA [the RusAF], the Presidium and the leadership of the Federation are now doing, Butov told Russian state-controlled news agency agency RIA Novosti.

"Disagreement with the strategy, with the lack of any purposeful activity for the development of the sport."

The case of Lysenko was the final straw, Butov claimed.

"We were told that everything was fine, and none of the members of the Presidium and members of the Federation were involved in this, but in fact, nothing was good," Butov said.

"There was a real deception of the Presidium.

"This was said twice on the podium.

"It turned out that everything was wrong."

European Athlete of the Year Mariya Lasitskene, the IAAF World Championship gold medallist in the high jump, has led criticism of the appointment of Tarasenko, a former athlete who is now a businesswoman.

She condemned the decision as a cosmetic exercise and claimed "the operation to liquidate Russian athletics is almost finished".

Butov, who had stood unsuccessfully against Shlyakhtin for RusAF President in January 2016, has also claimed little is likely to change under Tarasenko.

"Yulia Tarasenko, who became acting head of the Federation, fully supports the outgoing President in all matters," he told RIA Novosti.

"Thus, I received confirmation that no changes should be expected."

Along with Shlyakhtin, the RusAF executive director Alexander Parkin, Lysenko and his coach Evgeniy Zagorulko have also been charged with "tampering and/or complicity" under the anti-doping rules and also been provisionally suspended.

The AIU revealed the charges followed a 15-month investigation conducted by the body in cooperation with the Russian Anti-Doping Agency.

Besides Shlyakhtin, RusAF Board member and President of the Moscow Regional Athletics Federation Artur Karamyan has also been charged.

Following the revelations, World Athletics - the new name adopted by the IAAF earlier this month - suspended the reinstatement process of the RusAF and warned they could be expelled.

It has also agreed that the current system of allowing Russian athletes to compete as Authorised Neutral Athletes should be "held in abeyance", meaning athletes like Lasitskene are unable to compete internationally and could miss next year's Olympic Games in Tokyo.

"If there was fraud then the return process will be very difficult," Butov told RIA Novosti.

"The main thing that will have to be returned is trust.

"It is trust that we have completely lost."