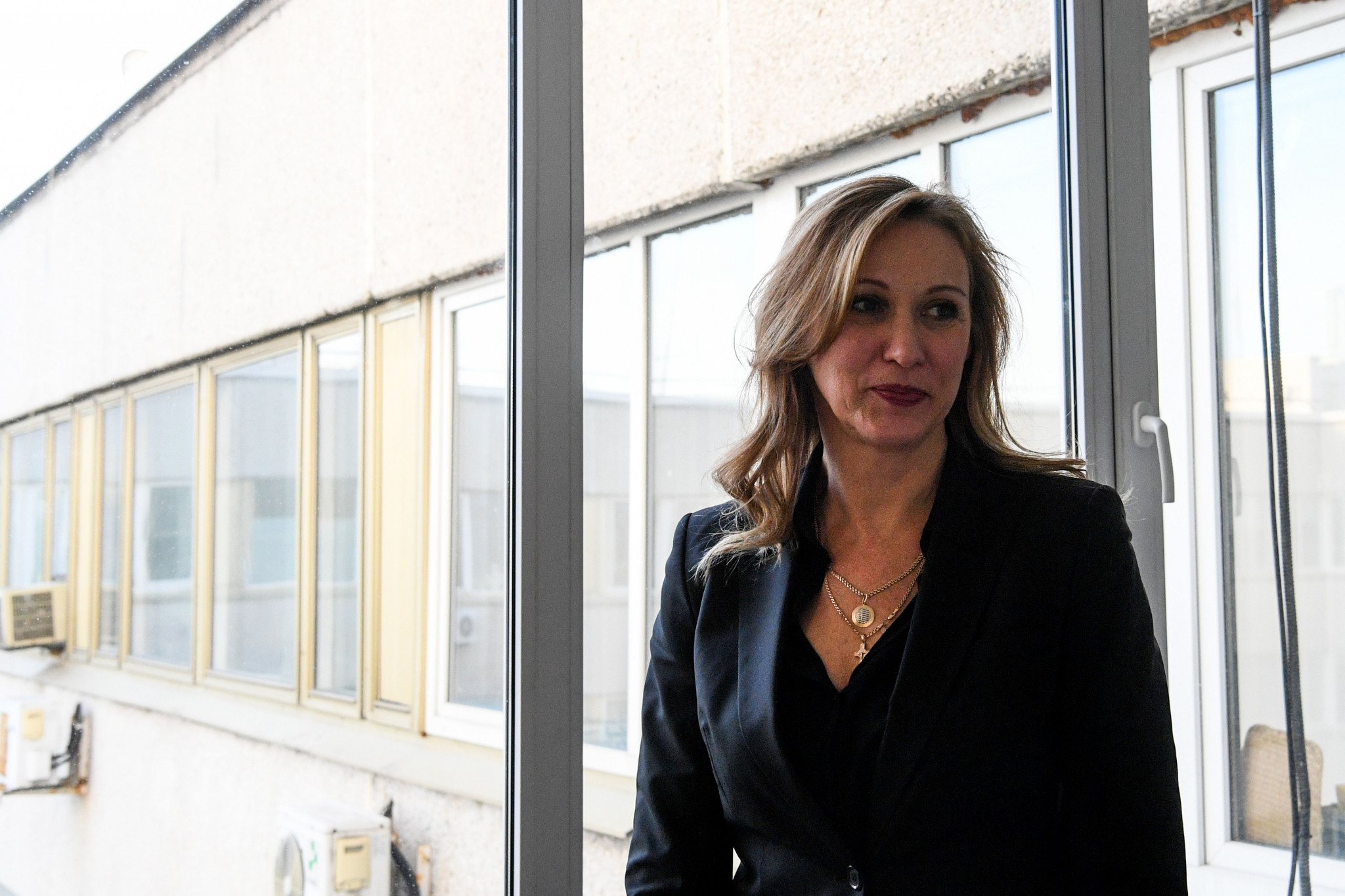 Under-fire Russian Athletics Federation (RusAF) President Dmitry Shlyakhtin has resigned after he was charged for obstructing an anti-doping investigation and has been immediately replaced by Yulia Tarasenko.

According to Russia's official state news agency TASS, Shlyakhtin told an emergency meeting of the RusAF in Moscow today that he was standing down from the position.

It comes after the World Athletics Council yesterday suspended RusAF's reinstatement process following the charges from the Athletics Integrity Unit (AIU) and said it was considering expelling the embattled national governing body.

Tarasenko, a former athlete-turned businesswoman, was chosen to replace Shlyakhtin from three candidates during the meeting.

"We're not in a very joyful mood, the situation is very difficult in the federation, but we think there is a chance to fight for the Federation," Tarasenko said.

Her appointment has already been met with criticism and resistance among Russian athletes, however.

Three-time high-jump world champion Maria Lasitskene, a critic of RusAF throughout its period of suspension from World Athletics who has repeatedly called on Shlyakhtin to stand down, told TASS the move did not represent real change at the federation.

"Tarasenko is Shlyakhtin's appointee and should immediately quit the Federation.

"Congratulations to all who pushed for this appointment.

Shlyakhtin, appointed RusAF President in 2016, was suspended by the AIU for his involvement in the obstruction of a probe into whereabouts" violations committed by world indoor high jump silver medallist Danil Lysenko.

The AIU concluded following a 15-month probe that RusAF officials had been involved in the provision of false explanations and forged documents to the AIU in order to explain whereabouts failures by the athlete.