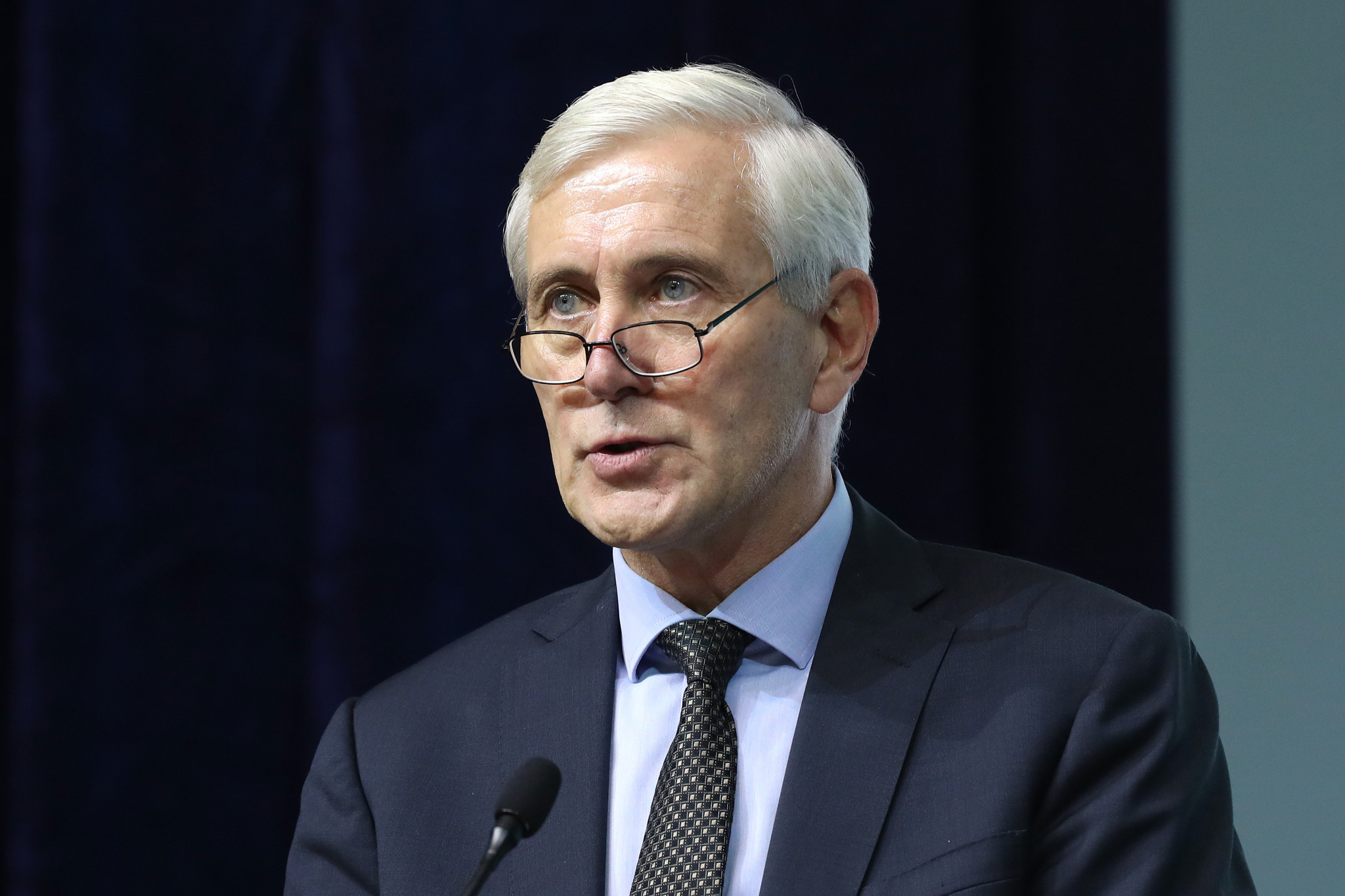 The World Athletics Council has suspended the process of reinstating the Russian Athletics Federation (RusAF) and is considering expelling the body in the wake of the latest charges against its officials over the obstruction of an investigation.

It has also agreed that the current system of allowing Russian athletes to compete as Authorised Neutral Athletes should be "held in abeyance".

These measures, announced here today by the head of the World Athletics Task Force looking into the question of Russian doping, Rune Andersen, come less than nine months before the 2020 Olympic Games in Tokyo and have been unanimously agreed by Council members.

Yesterday it was announced that the RusAF President Dmitry Shlyakhtin had been suspended by the Athletics Integrity Unit (AIU) and the national governing body he leads charged with serious breaches of the anti-doping rules, including obstructing an investigation.

The charges, which also include failing to cooperate with an investigation, relate to the conduct of senior RusAF officials during an investigation into whereabouts violations committed by Russian high-jumper Danil Lysenko, the 2017 World Championships silver medallist.

The AIU revealed the charges follow a 15-month investigation conducted by the body in cooperation with the Russian Anti-Doping Agency (RUSADA).

RusAF has been issued a notice of charge for failing to comply with its obligations as a Member Federation.

The organisation is already suspended from the membership of World Athletics, dating back to November 2015.

RusAF has until December 12 to respond to the notice.

"Our position on this has not been universally popular inside or outside the sport, but it’s where we are.

"We will take this wherever we need to take it.

"This is a practical set of approaches to the current issues that have been brought to us by the AIU."