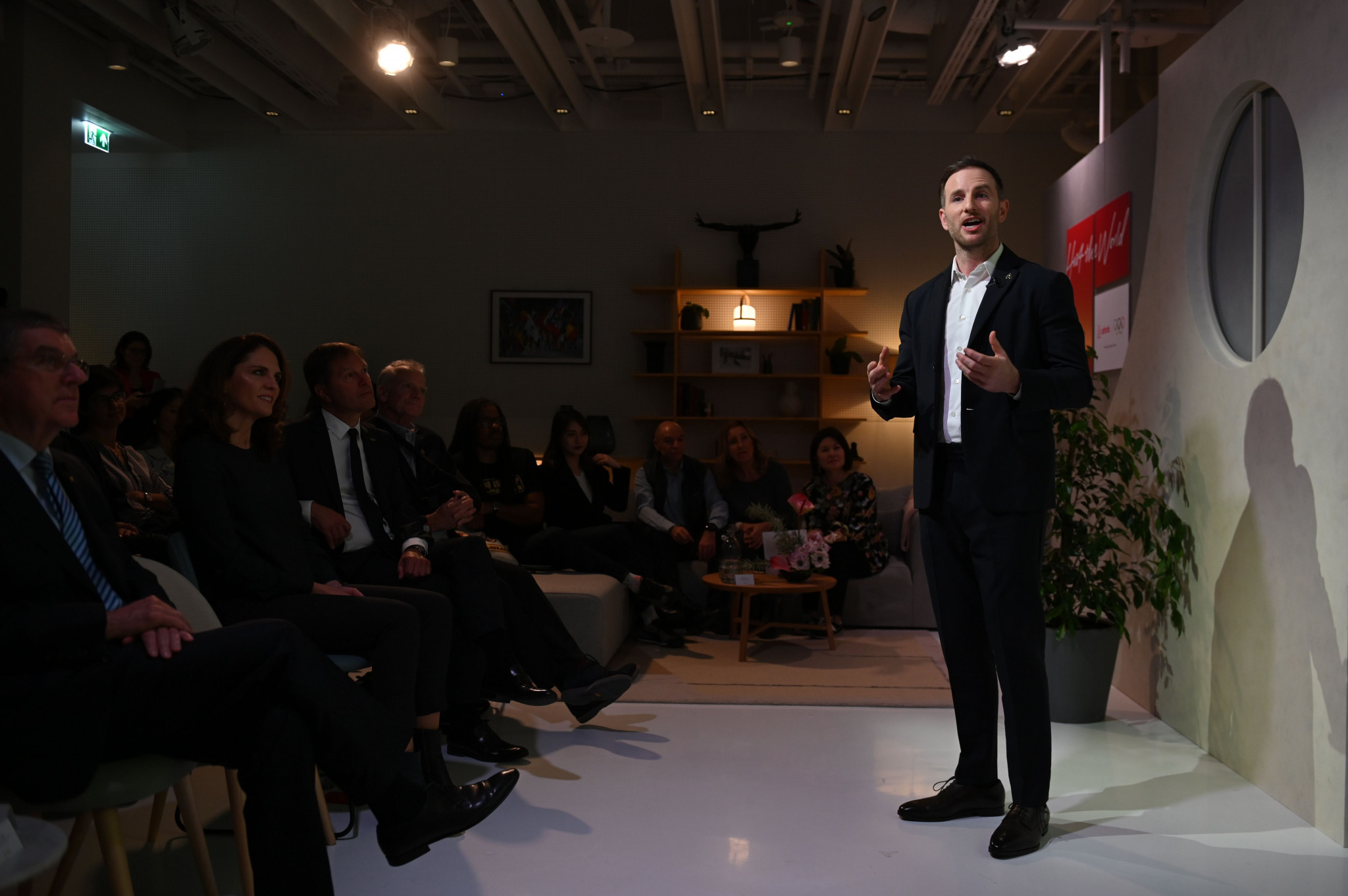 Under a deal negotiated last year, partners signed by the IOC also become a Paralympic sponsor.

Following the announcement of the $500 million deal (£386 million/€452 million), Airbnb has promised to continue its work to grow and promote accommodation with accessible features to enable people with disabilities or accessibility needs find stays which fit their requirements.

In collaboration with the IPC, Airbnb will enable Para athletes to share their passion with people around the world via its "Experiences" platform, providing direct earning opportunities, and underlining IPC efforts to support Para athletes and put them at the heart of the Paralympic Movement, it has been promised.

"This fantastic partnership with Airbnb will bring huge advantages to the Paralympic Movement, creating revenue and accommodation opportunities for Para athletes and giving the IPC an opportunity to work with Airbnb’s global community to further accessible accommodation around the world," IPC President Andrew Parsons said.

"Airbnb's philosophy also supports the work the IPC is undertaking to advance the Sustainable Development Goals, making for a more inclusive world for all.

"Airbnb is the IPC's eighth worldwide Paralympic partner and the second new partner to join the IPC since the IOC-IPC Agreement was signed in March 2018.”

I love a good story. And listening to @Airbnb co-founder @jgebbia share his was pretty awesome!
Super exciting that @Airbnb is partnering with @Paralympics. And I love that they understand the desire for adventure is universal! pic.twitter.com/hwZh1EiAwF

The agreement between Airbnb was officially announced at an event at Japan House in London yesterday, where the Paralympic Movement was represented by Britain's Stefanie Reid, a double silver medallist in the F44 long jump at London 2012 and Rio 2016.

"Airbnb's mission is to create a world where anyone can belong anywhere," said Airbnb's co-founder Joe Gebbia.

"Together with our host community and the International Paralympic Committee, we will ensure the next five Olympic and Paralympic Games are the most accessible yet.

"Para athletes have overcome significant challenges to be best in their field and compete at the Games, and we are delighted to launch Airbnb Olympian Experiences which will support Para athletes in sharing their passions with the world and allow them to monetise their skills."

As part of the deal, the IOC has promised to make at least $28 million (£22 million/€25 million) worth of Airbnb accommodation available over the course of the partnership to athletes competing in the Olympic and Paralympic Games for competition and training-related travel.

"This is a great new partnership that really does provide exciting opportunities for all Para athletes around the world to earn money and benefit from support for their accommodation needs," Chelsey Gotell, chairperson of the IPC Athletes' Council, said.

"The opportunity for athletes to act as hosts and provide guests with once-in-a-lifetime experiences will help the wider world achieve a greater understanding of what it takes to be a high-performance Para athlete."