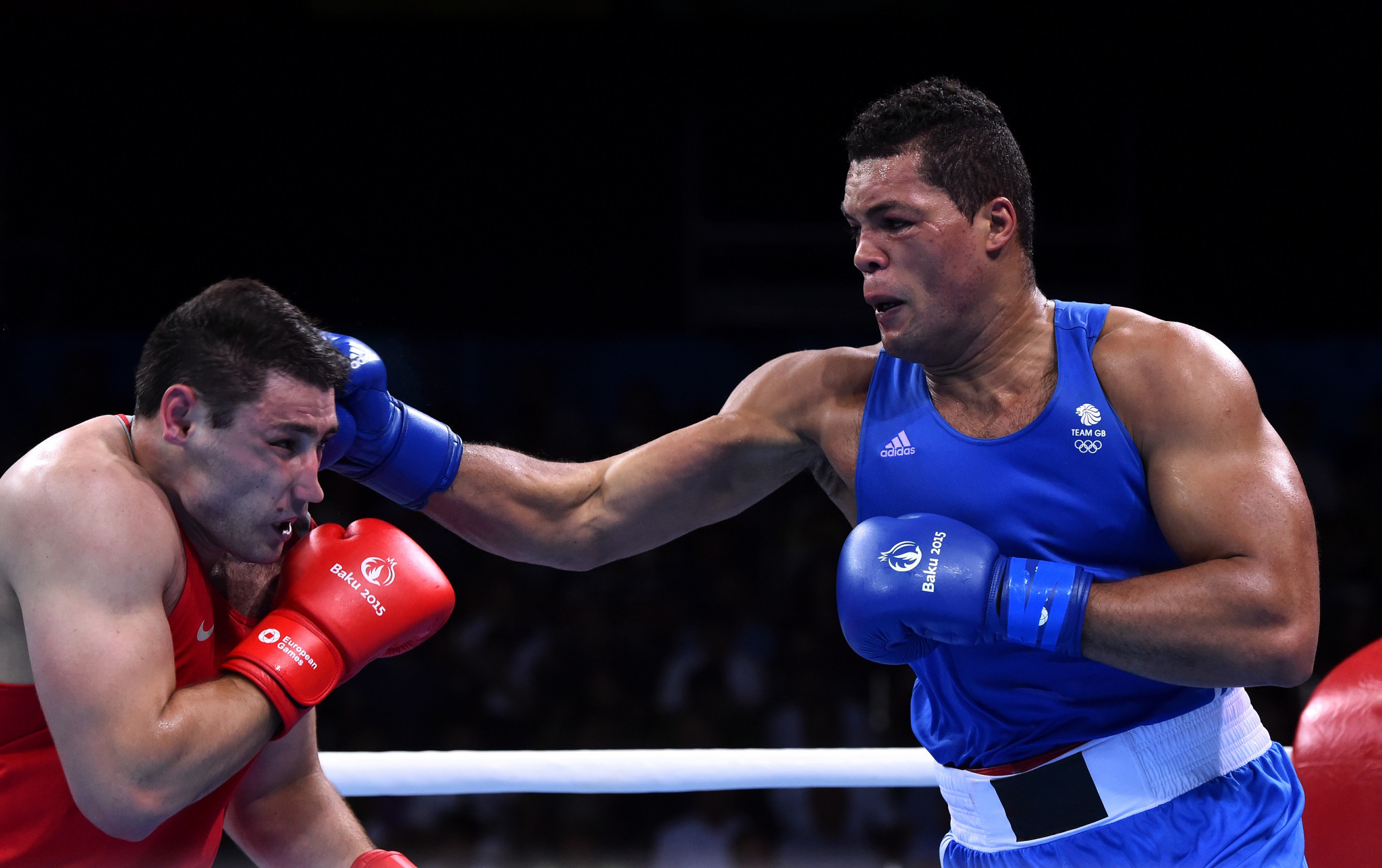 Scoring will be displayed publicly at the end of each round during next year's Olympic Games boxing tournament in Tokyo, it was revealed today.

The decision follows a recommendation by the International Olympic Committee (IOC) Boxing Task Force and is aimed at increasing clarity, transparency and integrity.

It was also announced that the referees and judges will be selected from the IOC Boxing Task Force pool of eligible officials, consisting of qualified International Boxing Association (AIBA)-certified individuals who have been reviewed to ensure they meet the selection criteria.

The IOC Boxing Task Force will then randomly select every official for each competition from the pool of eligible individuals.

Referees and judges involved in the boxing tournament at Rio 2016 - an event shrouded in controversy for questionable decisions - will not be allowed to officiate at Tokyo 2020 or any qualifying events.

All 36 referees and judges used during Rio 2016 were suspended after AIBA launched an investigation following allegations that matches were fixed.

The full referee and judge selection process at Tokyo 2020 will be conducted under the independent supervision of PricewaterhouseCoopers (PwC) and include extensive independent background checks of each individual.

PwC monitored the performances of the judges and referees during last year's Summer Youth Olympic Games in Buenos Aires.

"The main objective is to ensure the completion of the mission of delivering events, while putting the boxers first, and with transparent and credible sporting results and fair play," Morinari Watanabe, President of the International Gymnastics Federation, who is chairman of the IOC Boxing Task Force, said.

"The IOC Boxing Task Force has therefore focused on the full review of the rules enforced by AIBA in the current year of 2019, limiting changes which impact on boxers while increasing transparency by displaying the scoring and in the selection process for referees and judges.”

The Task Force was placed in charge of preparations following the IOC decision to suspend AIBA in June following concerns over its governance and finances.

"The IOC Boxing Task Force amendments to the AIBA Rules will have a positive impact on the conduct of Olympic Boxing Qualifying Events and at Tokyo 2020, as they focus on key areas such as clarity, transparency and integrity," she said.

"These amendments are the result of an inclusive decisional process that took into consideration the athletes' voice: we made sure that changes will not impact the dynamics of the current practice of the sport, while improving the standard of the competitions."

A new monitoring system for judges was tested during the Tokyo 2020 test event in the Japanese capital last month.

Judges' scores were updated in real time, enabling officials to see what they're reacting to during each bout.

These were supported by broadcast footage and four cameras, located in the corners of the boxing ring.

Officials had been warned they could be removed should their performances prove unsatisfactory.

To read the full Event Regulations for the Olympic Boxing Qualifying Events and the Boxing Tournament at the Olympic Games Tokyo 2020, click here.