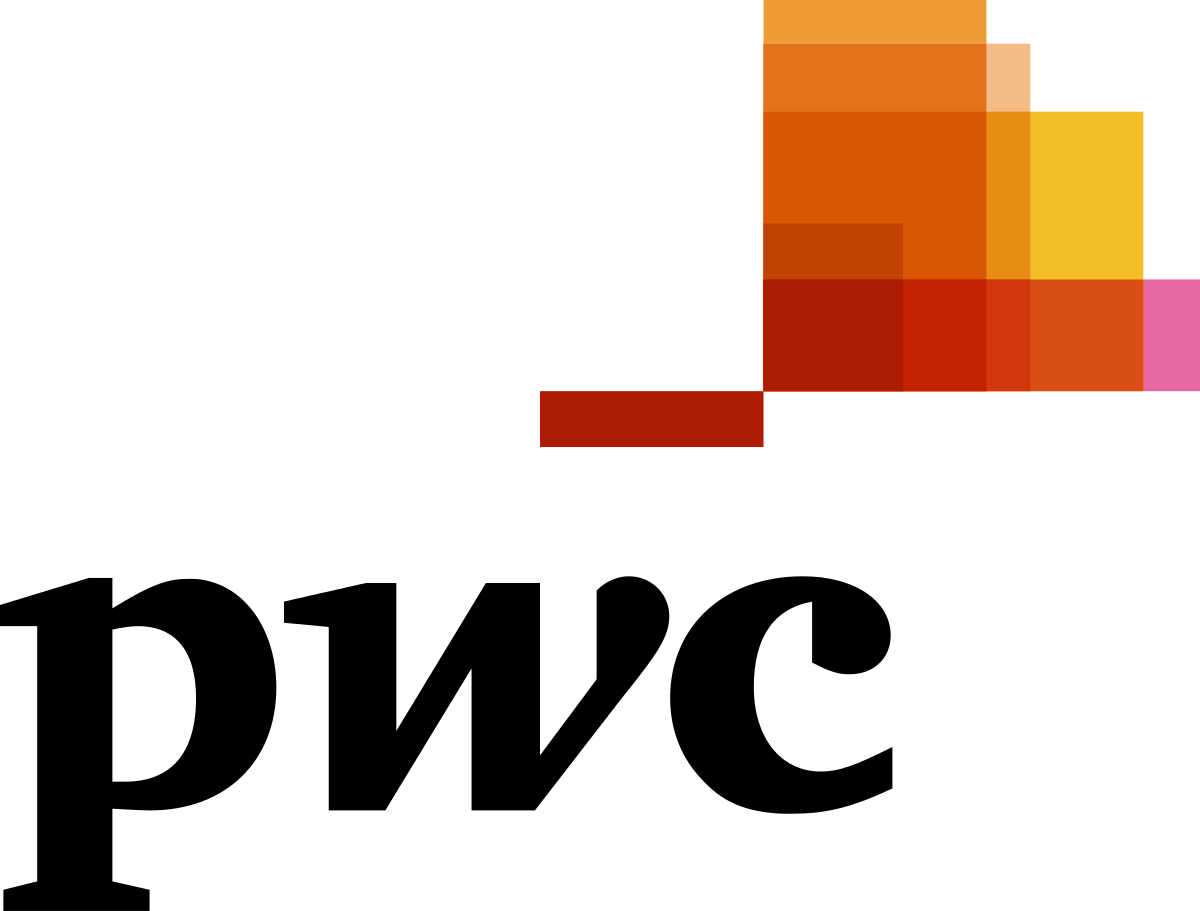 The International Olympic Committee's (IOC) boxing task force said it was "currently finalising the appointment of PwC to independently review the process for selecting and evaluating boxing referees and judges".

insidethegames understands PwC, which was appointed to oversee the credibility of the boxing events at last year's Summer Youth Olympic Games in Buenos Aires, will conduct background checks on potential referees and judges during its audit.

PwC's involvement was discussed at a meeting of the task force during the African Games in Rabat this week.

The announcement from the task force, established after the IOC suspended the recognition of the International Boxing Association (AIBA), comes amid an attempt from the IOC to ensure Tokyo 2020 is not tarnished by another judging scandal.

All 36 referees and judges at Rio 2016 were suspended after the Games by AIBA because of corruption concerns.

A report from the IOC Inquiry Committee into AIBA detailed issues with judging in boxing tournaments at Olympic Games stretching back to Athens 2004.

The task force also confirmed the location of the five Olympic boxing qualifiers, to be held from January to May.

Paris has been chosen to host the final Tokyo 2020 qualification event, which had been tentatively scheduled for Tokyo.

insidethegames understands concerns over the cost of the competition in the Japanese capital was the main reason behind the switch to Paris.

Asian and Oceanian boxers will compete for Tokyo 2020 places in Wuhan in China from February 3 to 14, but an exact venue has not yet been confirmed.

Dakar International Expo Centre in Senegal, the host city for the next Summer Youth Olympics in 2022, will stage the Africa qualifier from February 20 to 29.

The Copper Box Arena - the London 2012 boxing venue - hosts the European qualifier between March 13 and 23, before Buenos Aires holds the Americas competition at CeNARD high-performance athletics training centre from March 26 to April 3.

Boxers who have failed to seal a place at Tokyo 2020 at regional events will have one last chance at the final qualifier in the French capital from May 13 to 24.

The IOC said the venue in Paris will be confirmed soon.

National Olympic Committees (NOCs) are responsible for selecting athletes - including professional boxers - to compete at the qualifiers because of the suspension of AIBA's recognition as the Olympic governing body for the sport, a decision which bars the organisation from any involvement in boxing at Tokyo 2020.

"The qualification events represent a fair and transparent pathway to the Olympic Games with equal opportunities for all National Olympic Committees," said task-force chairman and IOC member Morinari Watanabe.

"Everything is being done to provide world-class qualification events and to ensure the best possible conditions for the athletes."