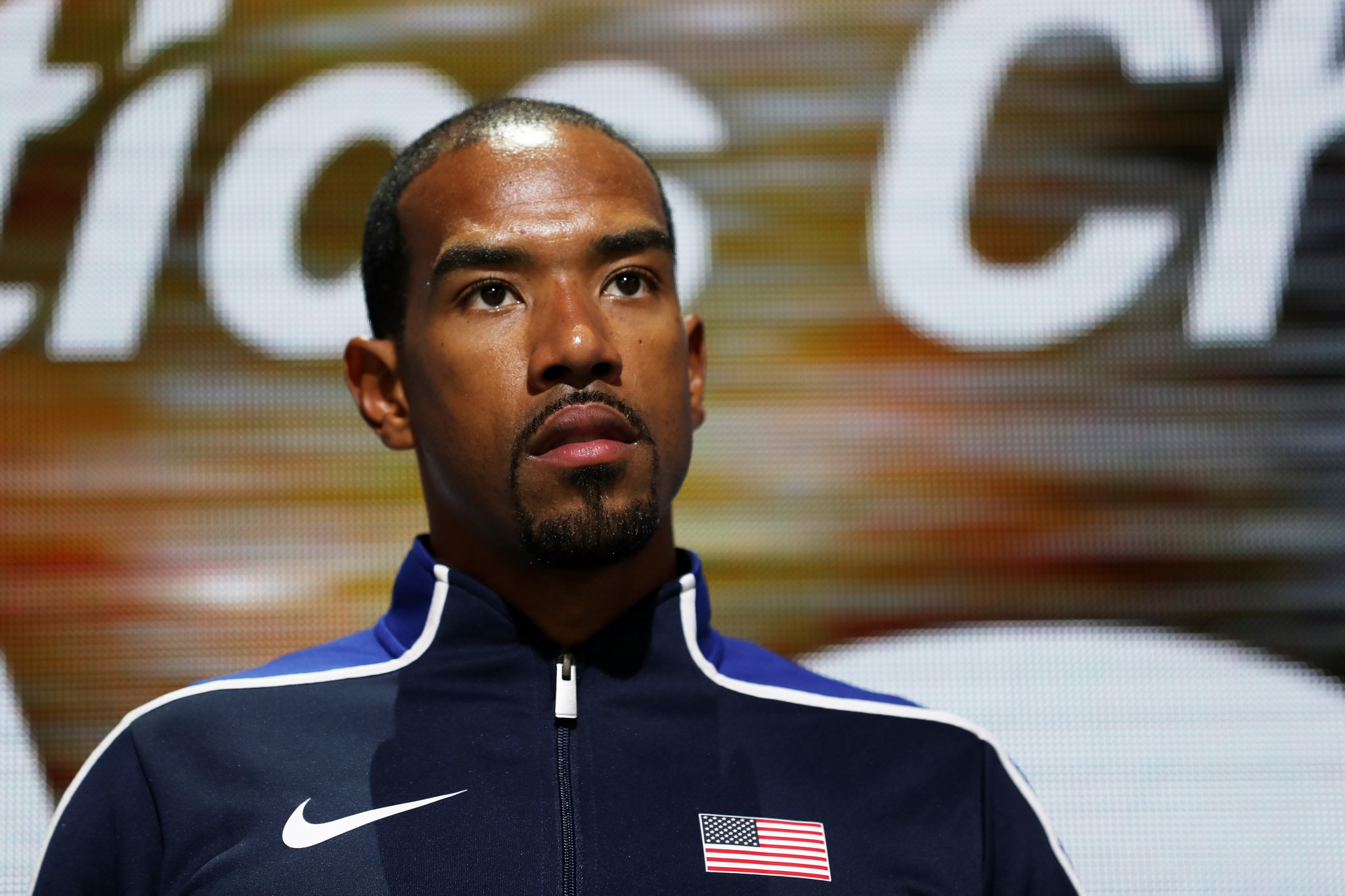 Olympic and world champion triple jumper Christian Taylor, founder of the The Athletics Association, will join other key members in meeting World Athletics President Sebastian Coe in Monaco this week.

Taylor launched the association earlier this month in the wake of radical changes to the Diamond League schedule from next season.

The  triple jump, 200 metres, 3,000m steeplechase and discus have been controversially cut from the Diamond League Final next year.

Britain’s world 200m champion Dina Asher-Smith is among those who support the new association, which Taylor says will "fight for athletes’ rights" and now numbers "hundreds" of top athletes.

"We are excited to meet with @sebcoeofficial next week before the Annual Gala in hopes of discussing change,” Taylor posted on Twitter.

"We have hundreds of other brilliant and inspiring Olympic champions, World champions and continental champions who have signed up already.

"The support has been fantastic…

"Talking about the issues is one thing, but backing them up with action is another.

"WE ARE THE SPORT and we must work together for a better tomorrow.”

Talking about the issues is one thing, but backing them up with action is another. We are Fighting for a voice, Fighting for a seat and Fighting to save OUR SPORT. WE ARE THE SPORT and we must work together for a better tomorrow. @wearethesport #trackandfield #Athletics pic.twitter.com/7oW4nF4F5U

Next season’s programme was put together based on the results of research on the popularity of events carried out by the Diamond League, in its bid to offer "the very best one day meetings" in a 90-minute broadcast window.

Earlier this year the sport’s governing body - which has adopted its new title as World Athletics - announced its decision to reduce the "core disciplines" of the Diamond League from 32 to 24 at all 15 meetings, with the longest distance being 3,000m.

In 2020, 10 meetings will accommodate the 3,000m steeplechase and 200m, while two will feature the discus and triple jump.

Coe claimed the objective was to create a "faster-paced, more exciting global league that will be the showcase for our sport".

In launching his manifesto on November 8, Taylor posted: “I am incredibly disappointed that the IAAF/World Athletics and the Diamond League have decided to remove more events from the programme for 2020.

"Our sport is about unity and diversity and separating the events can only damage this sport we all love.

"For some time now I have been in discussion with other elite track and field athletes and we have been talking about how we can have a greater say in the future of our sport."

Taylor said the association would be for all professional track and field athletes around the world.

"We will fight for athletes’ rights and ultimately demand a seat at the table and a say in how our sport is run and how the sport can grow and evolve without ripping out its very core," he added.

"At the moment we, the athletes, have no power.

"Yes there is an Athletes’ Commission but we need something independent of the IAAF/World Athletics."