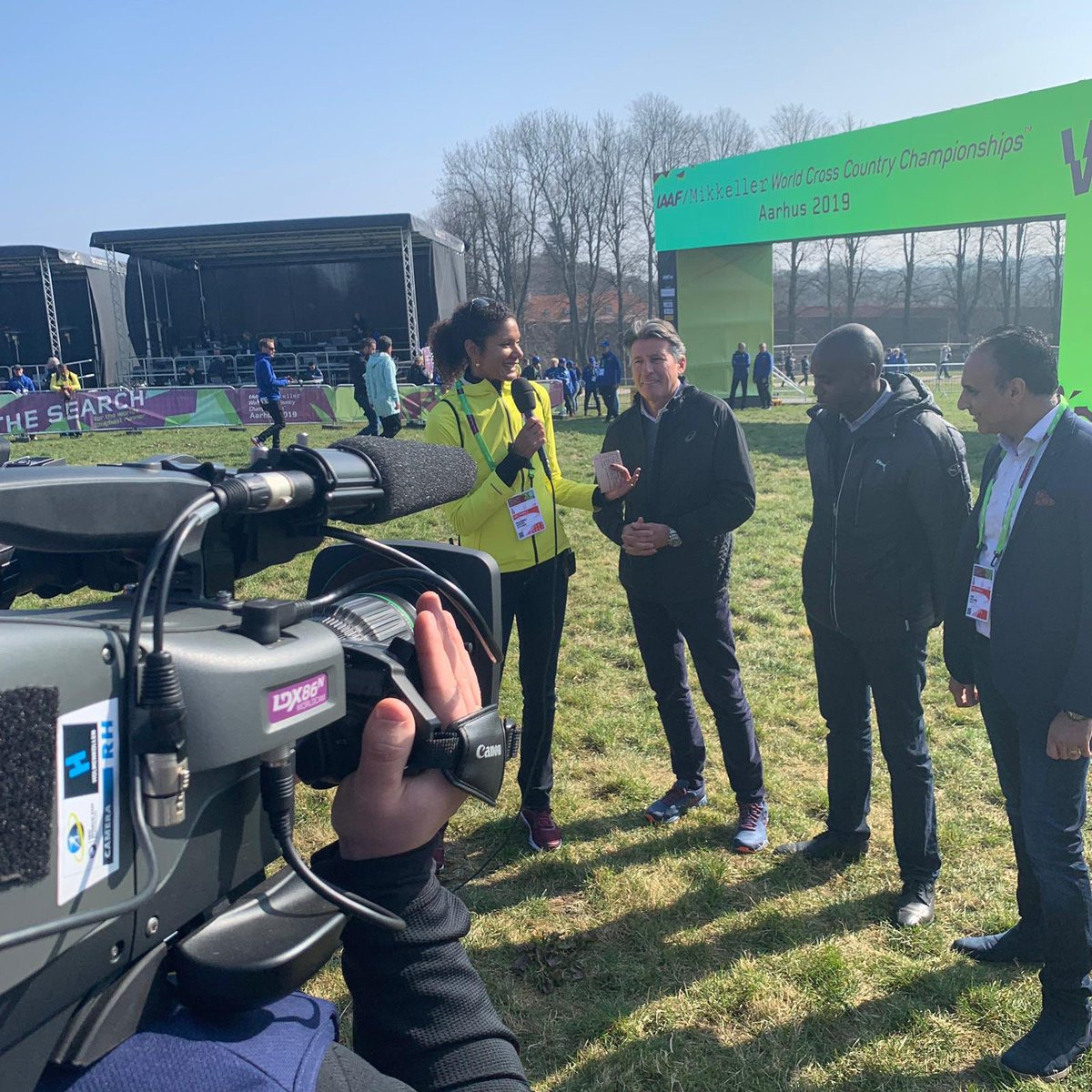 Changes to the format of Diamond League events will not disadvantage African athletes, International Association of Athletics Federations (IAAF) officials promised during a meeting with Athletics Kenya head Jackson Tuwei in Aarhus.

Earlier this month, the IAAF announced a decrease in the maximum track event distance from 5,000 metres to 3,000m, prompting a backlash from athletes and officials in African countries such as Kenya and Ethiopia.

Athletics Kenya also expressed its concern at the IAAF reducing the number of meetings held each season from 14 to 13.

The changes were approved by the IAAF Council during its latest meeting in Doha and will come into effect next year.

The axing of the 5,000m from the programme of Diamond League events has been criticised in Africa owing to the continent's success over the distance at major competitions.

In response, IAAF President Sebastian Coe told Tuwei at the meeting, held during the World Cross-Country Championships in Aarhus, that the absence of the 5,000m would not preclude Diamond League organisers from staging races in the distance outside of the broadcast window.

"We believe that ultimately these changes will be beneficial not only to Kenyan and East African distance runners, but to our leading athletes around the globe, because it will result in a stronger, higher-profile, commercially-successful annual showcase series for our sport,” the Briton, who is up for re-election as IAAF President later this year, said.

“And it’s important to remember the IAAF will be creating other continental competition opportunities outside the Diamond League as we redesign the global calendar."

According to the IAAF, Tuwei told Coe and chief executive Jon Ridgeon that Athletics Kenya was "satisfied that our athletes will receive sufficient opportunities to compete internationally in 2020".

"I am reassured by the IAAF’s undertaking that the impact of these decisions will be considered again at the end of each season and Member Federations consulted about any changes that might be needed," Tuwei added.

A drop from 32 to 24 events was also approved by the IAAF Council, along with a reduction in the "window" of 120 minutes to 90 minutes for TV broadcasters.

Plans to hold Diamond League meetings on a weekly basis and to reduce the model of two "winner-takes-all" finals – currently staged by Zurich and Brussels – to a single seasonal finale were also ratified.