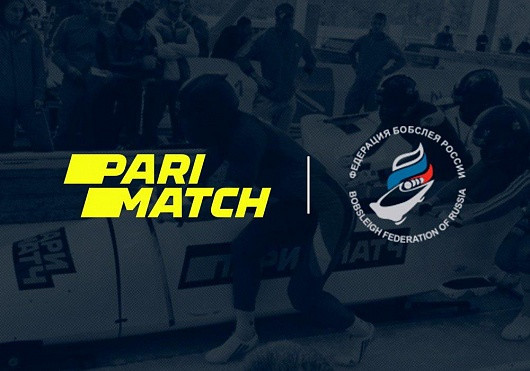 The Russian Bobsleigh Federation (RBF) has signed a sponsorship deal with Parimatch, one of the country's leading betting firms.

Under the terms of the agreement, Parimatch has become the title sponsor of the RBF.

The logo of the company will feature on the national team's bobsleds and the athletes' helmets.

It will also be emblazoned on the sports overalls of both the bobsleigh and skeleton squads.

"Parimatch is one of the leading betting companies in the Russian market, and we are pleased to start the season with such a strong partner," RBF President Elena Anikina said.

"Bobsleigh and skeleton are actively developing in Russia, and big brands are more actively involved in sports.

"With Parimatch, we plan to implement a large number of activities with which we can further popularise bobsleigh and skeleton."

The announcement of the sponsorship deal provides a boost to the RBF prior to the start of the new International Bobsleigh and Skeleton Federation season, which begins in Lake Placid on December 7.

"Our national teams are traditionally strong in winter sports, and bobsledding and skeleton are no exception," said Parimatch chief executive Dmitry Sergeyev.

"We are proud to start working with colleagues from the RBF."