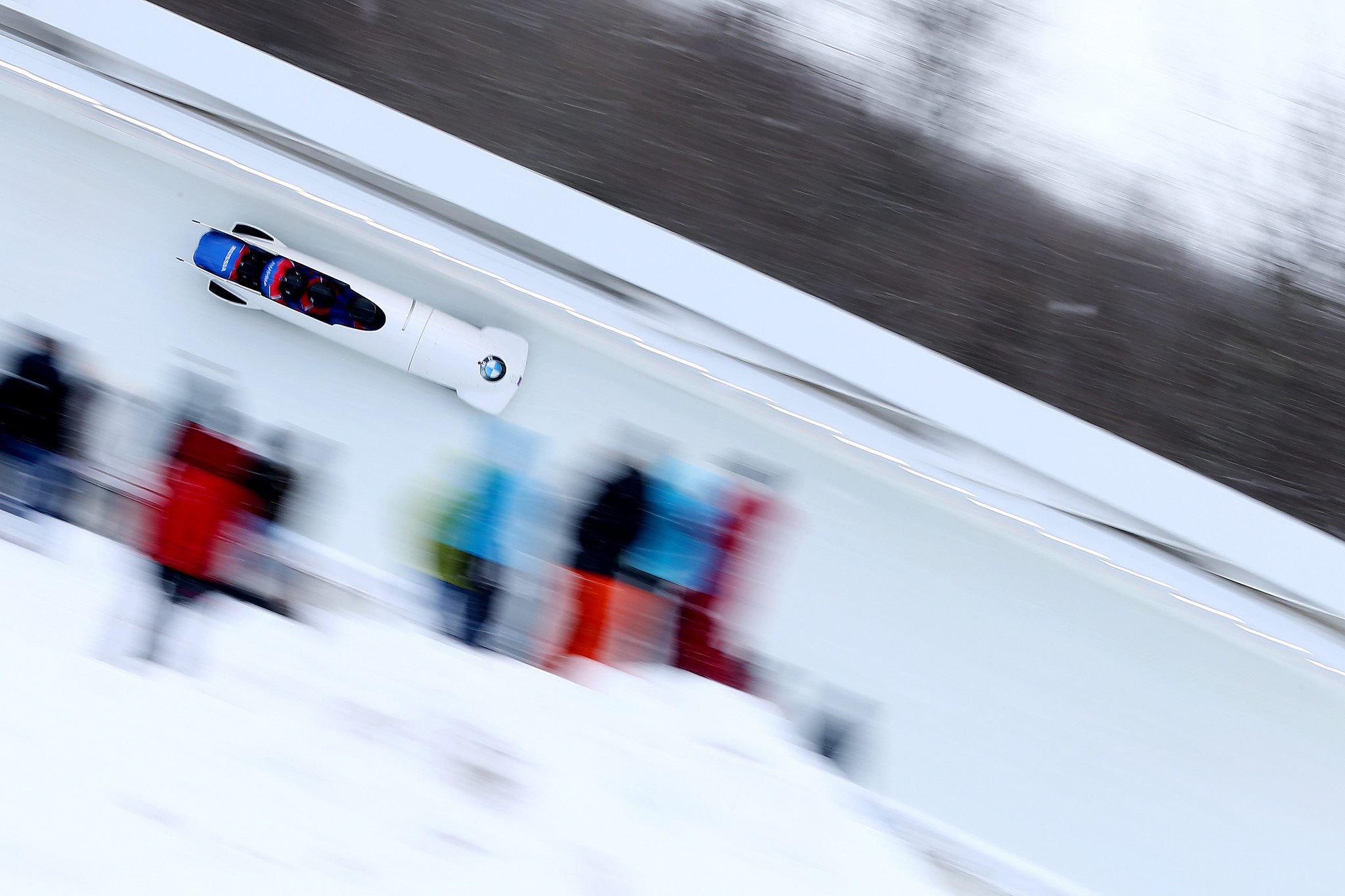 Oleg Sokolov has been sacked as head coach of the Russian national bobsleigh team, after 16 regional coaches demanded he be dismissed from the role.

Sokolov, who has served only five months, will remain in the position until January 1.

The decision from the RBF comes a month before the start of the IBSF World Cup season.

"It was logical to take this step before the start of international tournaments," Anikina told TASS.

"The head coach must be always unbiased and work in line with the norms and regulations, without violating them.

"Oleg [Sokolov] is a member of our presidium and he accepted the criticism, which was voiced in his regard.

"I am sure he will find some application to his knowledge and skills."

Anikina - elected to replace disgraced predecessor Alexander Zubkov, stripped of his two Olympic gold medals from Sochi 2014 for doping, earlier this year - said Sokolov had made decisions which had upset regional coaches.

The coaches reacted by demanding he be relieved of his duties.