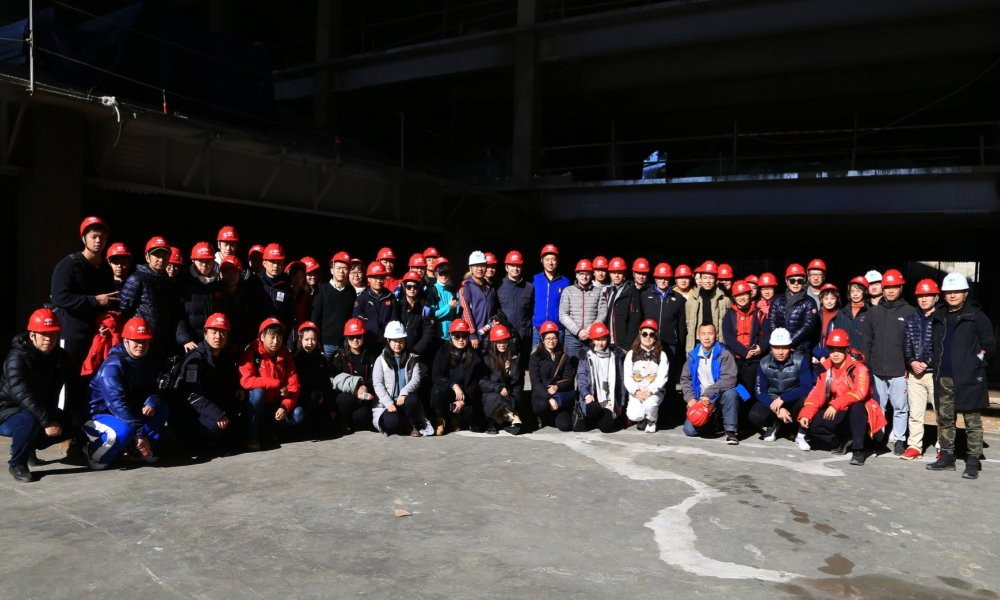 The International Bobsleigh and Skeleton Federation (IBSF) held its first training programme in Beijing, as the Chinese capital prepares to host the 2022 Winter Olympics.

Discussions were held on the rules of bobsleigh and skeleton, as well as the roles of technical officials, race directors and other staff.

Guts was supported by Jos Mattli and Michael Grünberger and South Korea's Ick-Joo Lee, the sports manager for bobsleigh and skeleton at the Pyeongchang 2018 Winter Olympics, spoke to those in attendance.

Participants took a jury exam at the end of the three-day event and visited the under-construction sliding track for Beijing 2022 at Yanqing.

Staff from Beijing 2022 were present at the event, as well as Chinese television channel CCTV.

"Last season already, we welcomed the first NTOs for Beijing 2022 at our races to give them the best possible hands-on experience," said IBSF President Ivo Ferriani, a member of the International Olympic Committee.

"We started our knowledge transfer programme during the 2018 Winter Olympics in Pyeongchang.

"Xudong Zhang, now sports manager for bobsleigh, skeleton and luge at Beijing 2022, was working as a volunteer at the track then.

"Ick-Joo Lee's report regarding his experiences as a sports manager in Pyeongchang was the next important step.

"Another contribution to sustainable Olympic organisation and beyond is that Normunds Kotans, who is now preparing the Beijing 2022 Winter Games with Xudong Zhang, was already a sports manager in Sochi in 2014 and assistant to the sports manager in Pyeongchang."