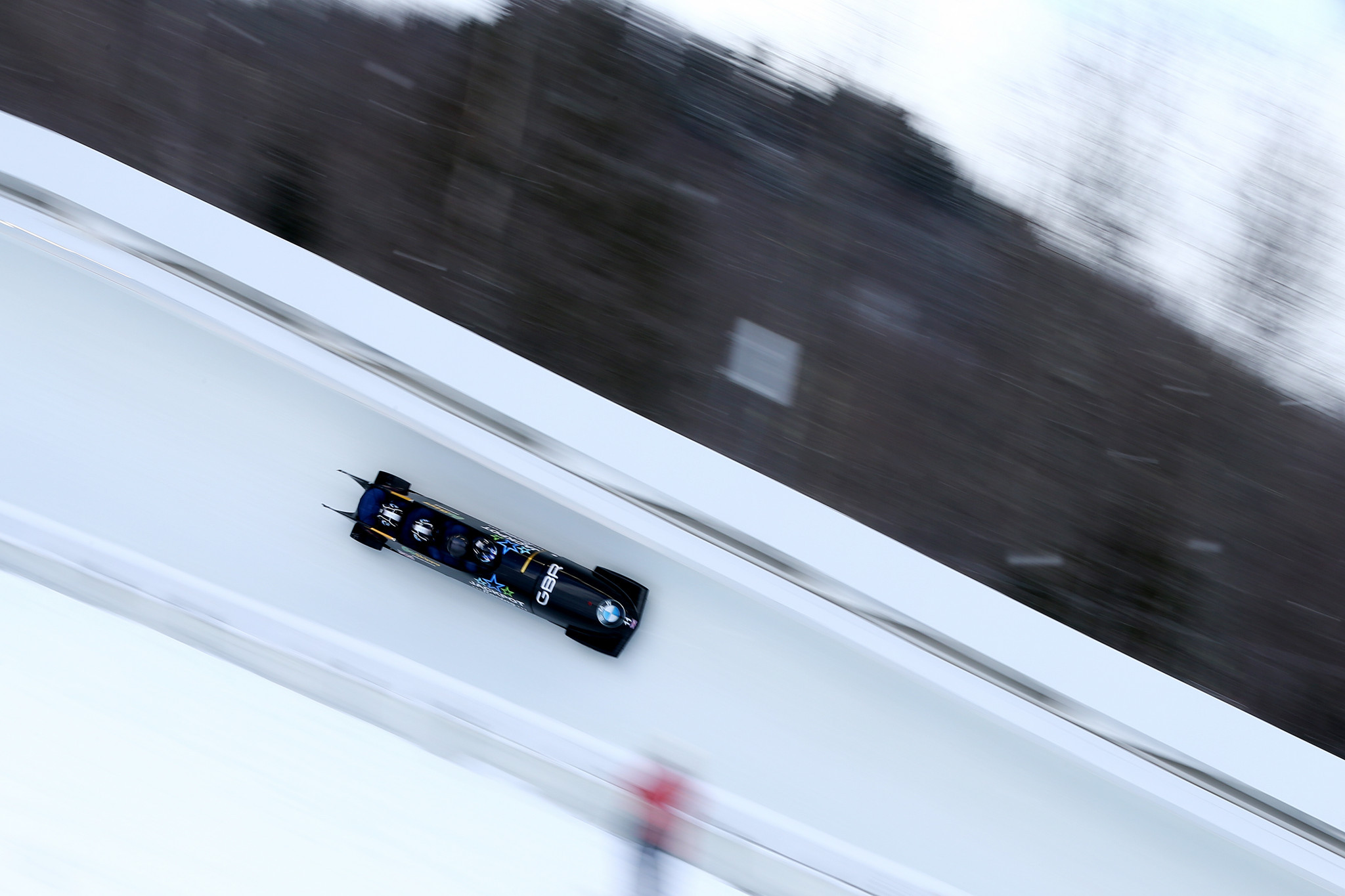 The first leg of the 2019-2020 International Bobsleigh and Skeleton Federation (IBSF) World Cup season has been moved from Park City to Lake Placid and will take place a week later than planned.

Technical issues with the refrigeration pump system on the Park City track is the reason for the rescheduling.

The opening weekend of races will now be held on December 7 and 8.

It will be followed by the regularly scheduled second weekend of the season in Lake Placid from December 13 to 15.

"The reason for the rescheduling is based on some technical issues with the refrigeration pump system on the Park City track," an IBSF statement reads.

"Though the track management has acted immediately and tried to repair the system, it cannot guarantee that it will be ready by the time of the World Cup.

"In order to avoid any risk of not hosting the event, it was decided to move it to Lake Placid."

Winter is paying a visit to #LakePlacid, now first stop of the IBSF #BMWworldcup on 7 December! https://t.co/U3zPrF3VNL

It added: "The IBSF wants to thank the Park City track management, in person Calum Clark, for the swift and professional proceeding in this matter.

"Additionally, we would like to thank Jeff Potter of ORDA (Olympic Regional Development Authority) in Lake Placid for his support in taking over the event and John Rosen of USABS (United States Bobsled and Skeleton Federation) for coordinating the matter.

"The immediate cooperation between the two track managements of Park City and Lake Placid shows their great commitment for bobsleigh and skeleton sports and we want to thank both race organisers."

The IBSF also stated the schedule for the two World Cup weekends had to be amended "due to the short time for preparation and in order to guarantee high-level quality ice".

The IBSF released its calendar for the 2019-2020 season in May, with nearly 200 races set to take place across nine countries and three continents.

The highlight is expected to be the 2020 IBSF World Championships, which are due to be held in German town Altenberg from February 17 to March 1.