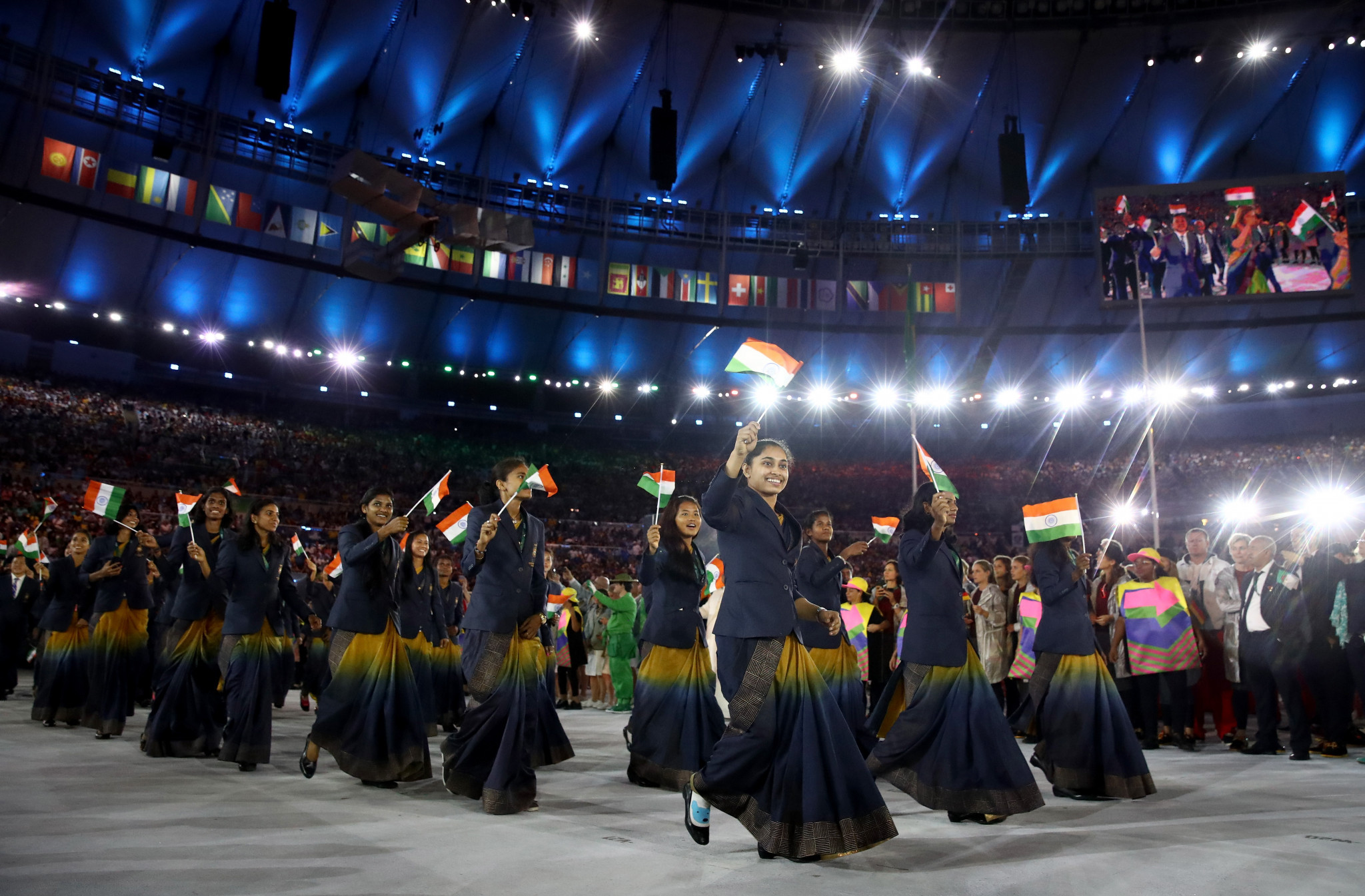 Indian Olympic Association (IOA) officials fear the country could be suspended by the International Olympic Committee (IOC) because of a draft of its new national sports code.

Secretary general Rajeev Mehta said the IOA was concerned the code, which it has rejected, would constitute Government interference in the National Olympic Committee (NOC).

The 2017 draft, which proposes installing an age limit of 70 for members of the IOA and also calls for Government representatives to be banned from holding office at the NOC or National Sports Federations, has not yet been enacted into law.

But Mehta is worried the IOC may act when the new code is approved, which could threaten the country's participation at Tokyo 2020.

"We, the IOA and all our members, outright reject the new draft sports code as it interferes in the autonomy of the IOA and its members," Mehta said.

"Any further interference in IOA autonomy will also be taken seriously by IOC and the Olympic Council of Asia and can once again lead to suspension of the membership of the IOA.

"We certainly hope that it is not the intention of the Sports Ministry to send Indian contingent to Tokyo in 2020 Olympics under the IOC flag and not the Indian flag."

Should the IOA be suspended for the second time in less than 10 years, it would mark a considerable embarrassment for the country and IOA President Narinder Batra, who became an IOC member in June.

India is also in the running to host the 2032 Olympic and Paralympic Games, and has submitted a bid to host the 2023 IOC Session.

The development marks the latest sporting issue for India, which was suspended from hosting major events by the IOC earlier this year after two Pakistani athletes were refused visas for an International Shooting Sport Federation World Cup in New Delhi.

The suspension was lifted by the IOC after the Indian Government provided assurances that it would grant visas to athletes from all countries.

The IOC suspended the IOA in 2012 for Government interference, a sanction which was lifted 14 months later during the Winter Olympic Games in Sochi.

Indian athletes marched under the Olympic flag during the Opening Ceremony of the Games because of the ban.

"The IOC has been working closely with the IOA to address the issues related to the draft Sports Code, considering the principle of “responsible autonomy” of the Olympic Movement," the IOC said in a statement.

"This means that sports organisations belonging to the Olympic Movement shall enjoy autonomy and the right of determining their internal structure and governance and, simultaneously, have the duty and responsibility for ensuring that the principles of good governance be applied.

"We understand that discussions are ongoing between the Indian Sports Minister, the IOA and the National Federations, and we are confident that a compromise and a mutually acceptable approach will be found to resolve the situation smoothly and make sure that the principle of responsible autonomy of the IOA and the National Federations is fully respected."