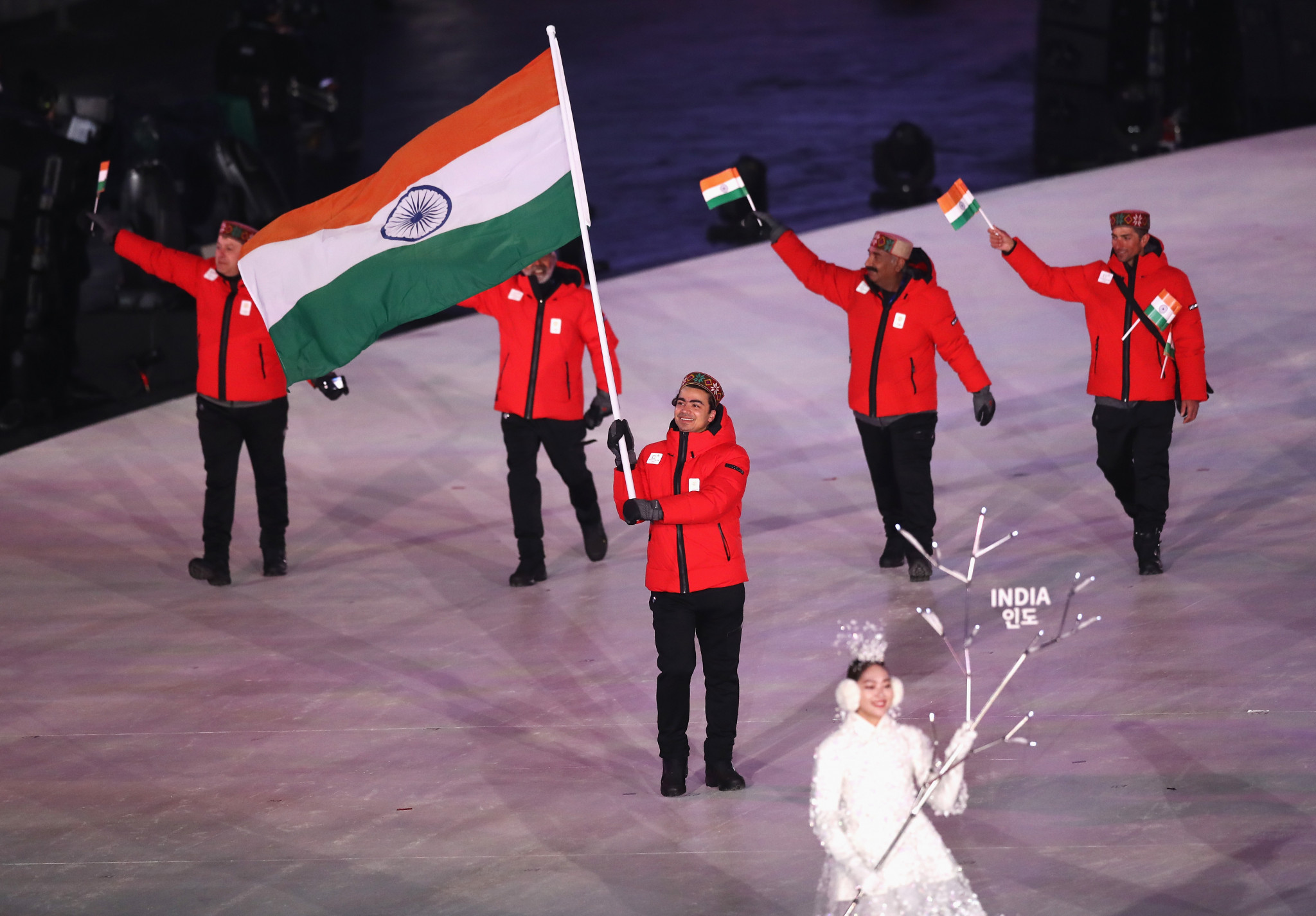 A suspension on India hosting major events is set to be lifted after the Government provided assurances to the International Olympic Committee (IOC) that it will grant athletes from all nations visas to enter the country.

The guarantees were made by sports secretary Radhey Shyam Julaniya in a letter sent to the Indian Olympic Association (IOA) and copied to IOC President Thomas Bach.

It effectively ends any chance of India's bid for the 2032 Olympic and Paralympic Games being derailed, providing the Government fulfills its pledge.

India has also said it will enter the race for the 2026 Summer Youth Olympics and Asian Games in 2030.

In the letter, Julaniya promises the Government will allow competitors from all countries, including Pakistan, into India to compete in sporting events "without any prejudice to our principled positions and policies on other political matters".

It came after two Pakistani athletes were refused visas for the International Shooting Sport Federation (ISSF) World Cup in New Delhi earlier this year following a Pakistani militant group claiming responsibility for a deadly suicide bombing in Pulwama in Kashmir on February 14, which killed 40 members of the Indian police force.

The decision from the Government prompted the IOC Executive Board to tell International Federations to "neither award nor hold sports events in India" until guarantees on the "entry of all participants in such events in full compliance with the rules of the Olympic Charter" are received.

Governing bodies such as the International Hockey Federation have hosted events in India since the suspension was initiated by the IOC in February but they have only taken place once the required guarantees were given.

The incident involving the Pakistan shooters came after the Indian Government denied Kosovo's Donjeta Sadiku a visa to enter the country for last year's International Boxing Association Women's World Championships as it does not recognise the nation.

The Government has seemingly relaxed its stance following the demands from the IOC.

"It's the policy of the Government that India will hold international sporting events and will permit all athletes belonging to any National Olympic Committee recognised by the IOC or any national federation affiliated to the International Federation concerned to participate," Julaniya added, according to the Times of India.

The topic is on the agenda at the IOC Executive Board meeting here and is due to be discussed tomorrow.

It is likely the IOC will lift the conditions placed on India following receipt of the letter from the Government.