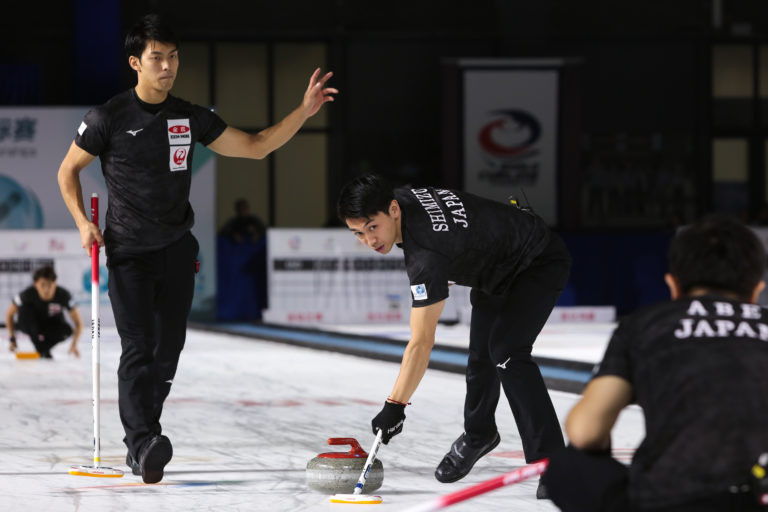 Japan will have the chance to defend their men's title at the Pacific-Asia Curling Championships after they beat hosts China 7-5 in the semi-finals in Shenzhen.

The 2018 winners will take on South Korea, who overcame New Zealand 10-6 in their last four contest at the Shenzhen Universiade Sports Center.

Tomorrow's showpiece offers the added bonus to the victors of qualification for next year's World Men's Curling Championship in Glasgow.

"We had a pretty clear game plan and executed it well," said Japan skip Yuta Matsumura.

"We had a very solid game today so now we’re confident to play in the final.

"We were way more relaxed out there today than we were last year, and we just hope we can keep it together and continue to play to the plan."

In the women's tournament, the host nation reached tomorrow's final with an 8-2 win over defending champions South Korea.

Both China and Japan have secured a spot at the 2020 World Women's Championship in Prince George in Canada by virtue of progressing to the gold medal match.

"It was a bit sad to lose the semi-final against China," South Korea skip Gim Um-chi said.

"But, we focused on the bronze medal game.

"I wasn’t [satisfied] as skip this week.

"I missed some points, but we did our best tonight."