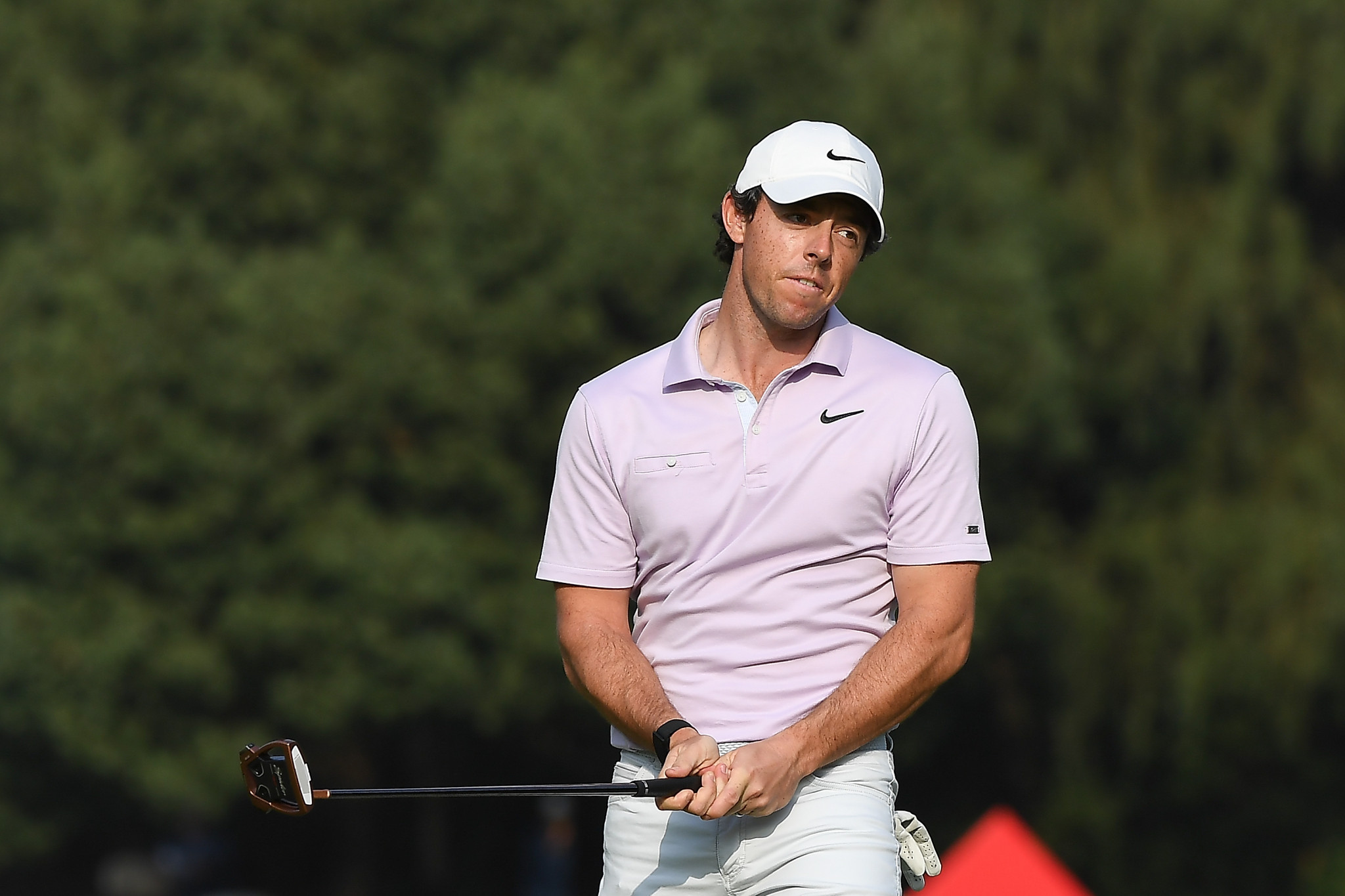 Rory McIlroy will take a one-shot lead into the final day of the WGC-HSBC Champions after carding a five-under-par 67 in his third round in Shanghai.

McIlroy sits on 15-under-par, one shot clear of South African Louis Oosthuizen, who carded a seven-under-par 65.

Fitzpatrick is a stroke further behind following his two-under-par 70.

Defending champion Xander Schauffele of the United States is level with the English player on 13-under.

"I weathered a mini storm at the start and then the round started to get going and I held some good putts," world number two McIlroy said.

"I stayed patient and birdied the holes I needed to.

"I drove the ball as best today as I have all week, it was a gradual round and I tried to keep giving myself chances.

The tournament concludes with the final round tomorrow.