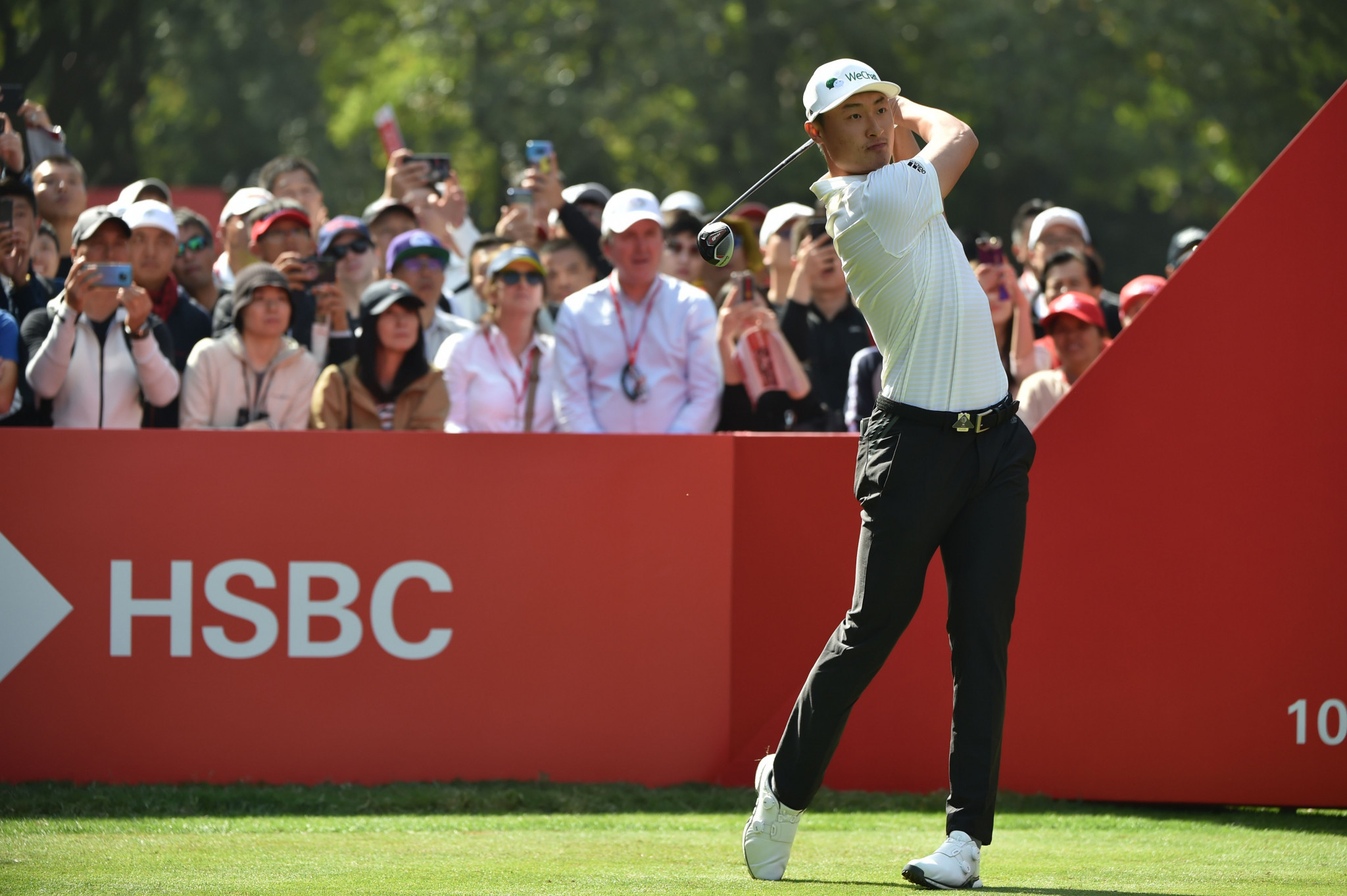 There were plenty of birdies at Sheshan Golf Club, Shanghai, with Li feeling right at home and shooting an eight-under par 64.

The 24-year-old, ranked 59 in the world, had seven birdies and an eagle to be the surprise leader, one shot ahead of Victor Perez.

Defending champion Xander Schauffele of the United States and Australian Adam Scott are in a group on six under.

The Northern Irishman enjoyed an outstanding back nine after reaching the turn in level par.

Five birdies in six holes rounded off a solid 67, in an event where he has finished in the top five on four occasions - although he is still to lift the trophy.

Other big names laying down an early marker included South African Louis Oosthuizen on four under, who even had a hole-in-one at the par-three sixth.

Englishman Justin Rose is one shot further back on three under.

American Bubba Watson shot four birdies, but two bogeys on the card left him six shots adrift of the lead.

It was a very poor day for two of the pre-tournament favourites, Paul Casey and Hideki Matsuyama.

The Englishman was comfortable at the turn on one under, but a dreadful back nine included four bogeys to leave him three over.

On the same score is Japan's Matsuyama, who also had two bogeys coming home.

But it was a double-bogey six on the ninth that really damaged his card.