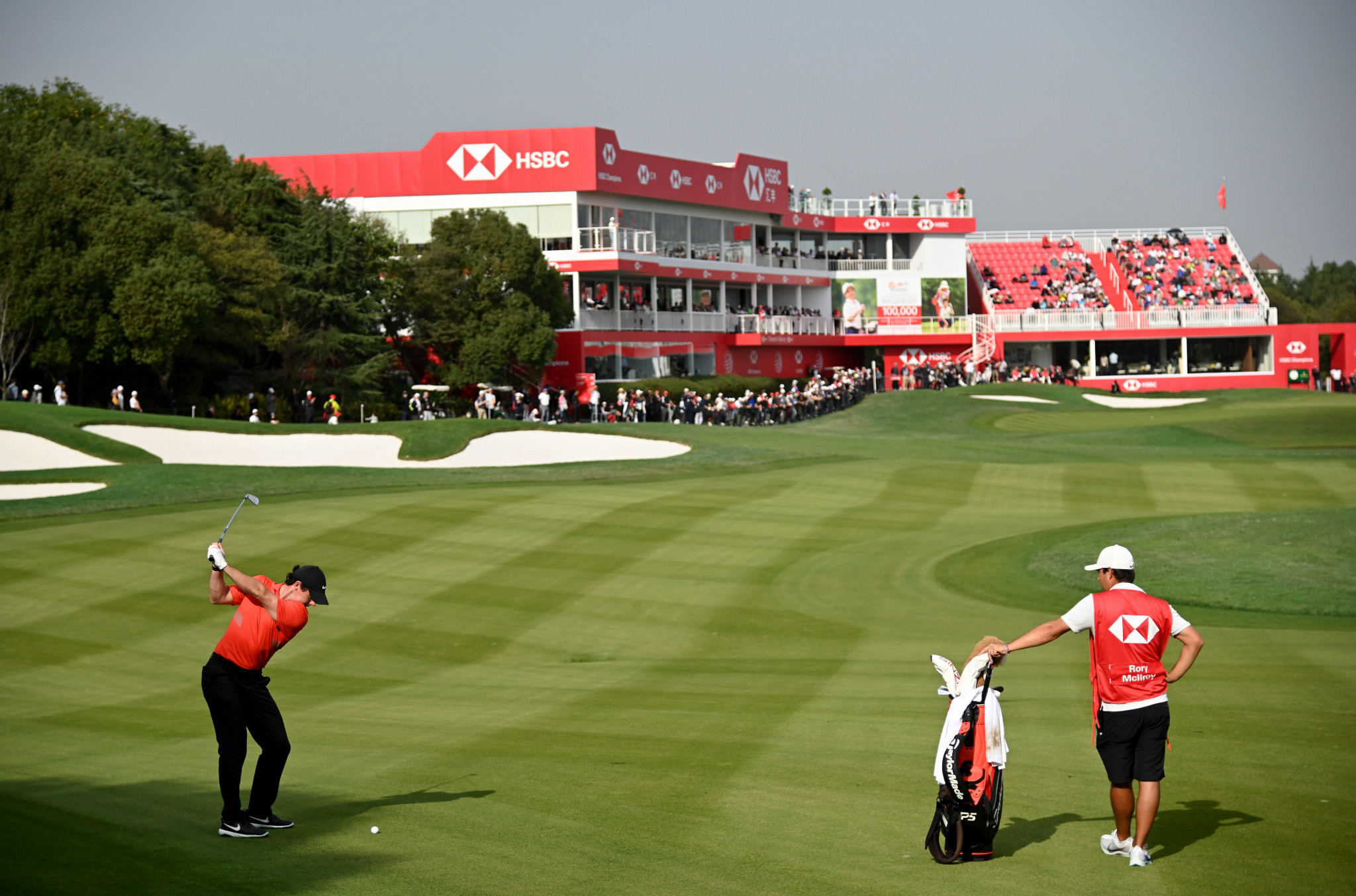 Rory McIlroy lived up to his box-office reputation with a roller-coaster second round at the WGC-HSBC Champions event, leaving him just one shot off the lead in Shanghai.

Having fired an opening round 67 at Sheshan Golf Club, the Northern Irishman delivered a stunning four-birdie blitz on the front nine in round two, with a bogey five at the ninth.

Sitting on top of the leaderboard on the 16th tee, he then shanked a drive horrendously left, dropping his club on the follow-through, and had to hit a provisional ball.

After escaping with a fortunate bogey, McIlroy saved his best until last.

His second shot into the tricky 18th par-five green was one of the best of the day, setting up a straightforward eagle putt and another 67 - 10-under.

But it's England’s Matthew Fitzpatrick who leads the way, thanks to a bogey-free round of 67 to follow up his 66 yesterday, taking him to 11-under.

In a tightly packed leaderboard, American defending champion Xander Schauffele is part of a group alongside Australia’s Adam Scott on nine-under.

Overnight leader Haotong Li couldn’t repeat his heroic 64, with two birdies and two bogeys in his even-par 72, one shot further back on eight-under.

England's Justin Rose and Americans Tony Finau and Bubba Watson are still in the hunt, six shots off the lead with two rounds to play.

But it wasn’t all eagles and birdies today, as a number of big names struggled.

Paul Casey is floundering at one-over par, thanks to a 71, while fellow Brit Tommy Fleetwood is five shots further back.