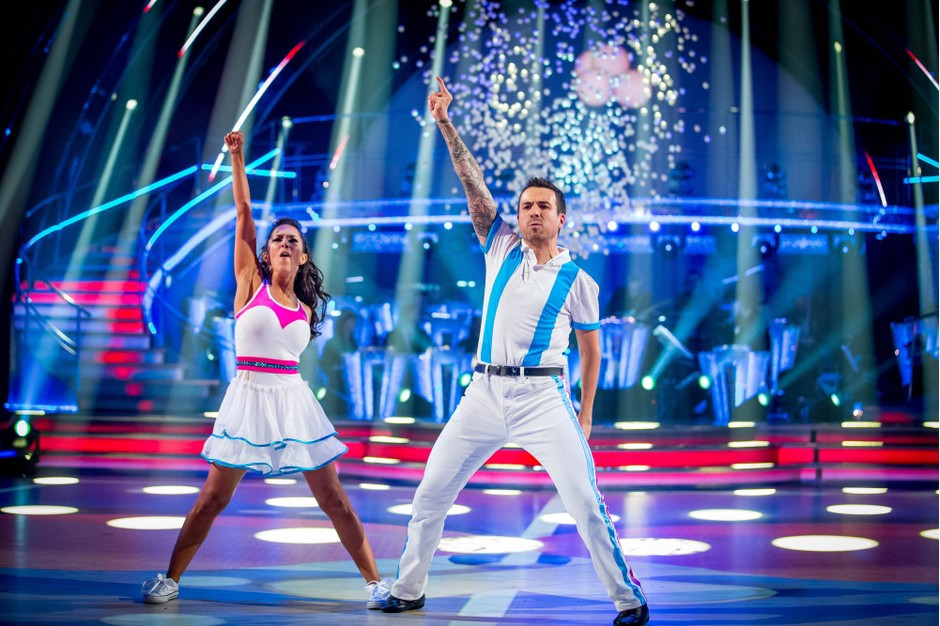 Britain's Paralympic gold medallist Will Bayley has been forced to pull out of Strictly Come Dancing with an injury less than a year before Tokyo 2020.

The 31-year-old, winner of the men's class seven table tennis at Rio 2016, injured his leg jumping from a table and has withdrawn from the popular reality show on BBC.

He has since been spotted with his right leg in a protective brace.

"I'm gutted my Strictly journey has had to come to an end," Bayley, born with arthrogryposis which affects all four of his limbs, said.

"I’ve loved being part of the show, and am so grateful for the phenomenal support we have received.

"I want to say a special thank you to [dance partner] Janette [Manrara] for believing in me, and giving me the confidence to believe in myself.

"The things we achieved, from our couple’s choice dance, through to the lifts in our salsa, will stay with me forever.

Bayley was the second British Paralympic athlete to take part in the show.

Bayley is not the first athlete to be forced to pull out of Strictly due to injury.

British long-jumper Jade Johnson also quit the show in 2009 after suffering a knee injury in rehearsals and failed to ever properly recover, missing the 2012 Olympic Games in London.