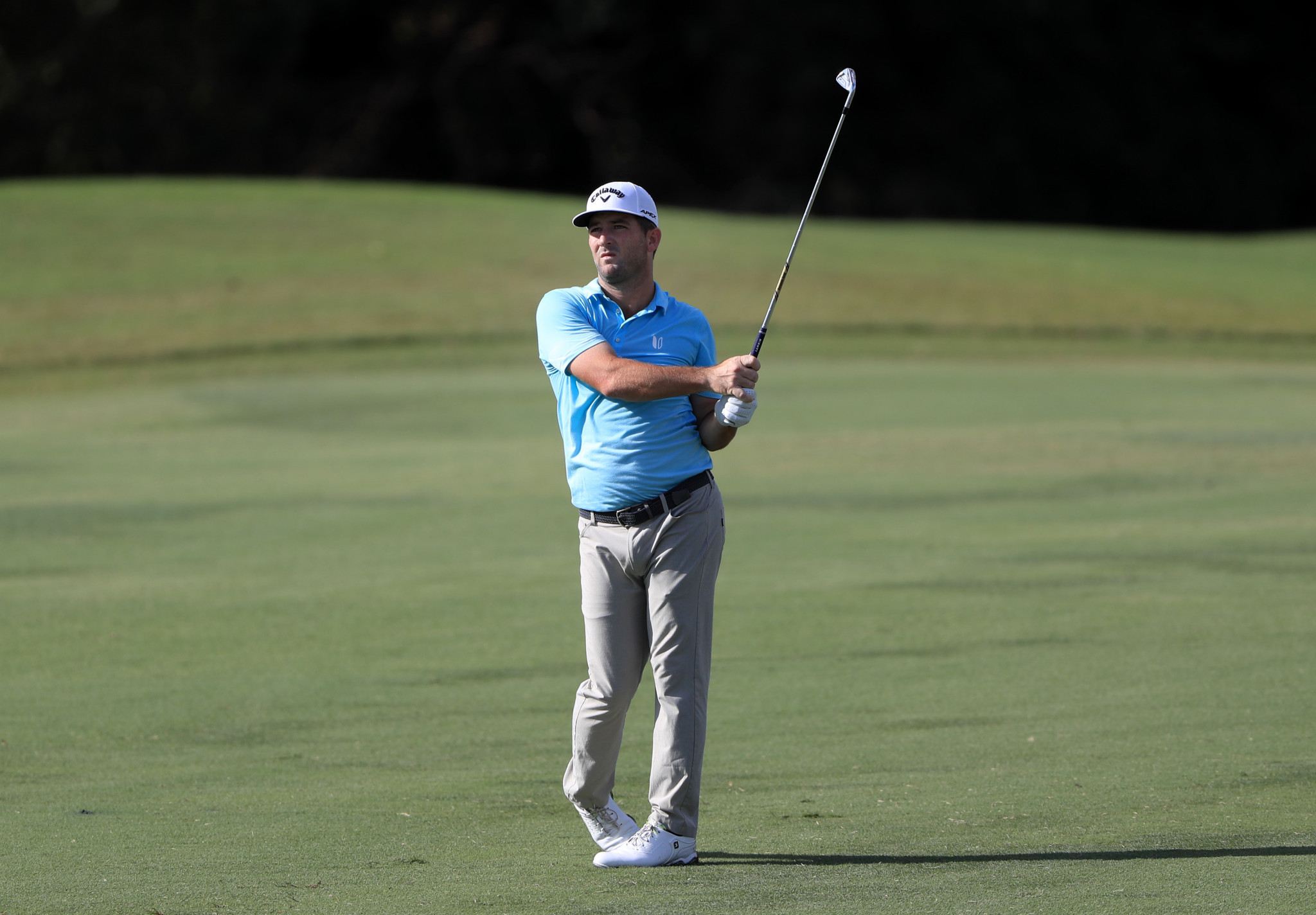 American players Robert Garrigus and Matt Every have hit out at the Professional Golf Association's (PGA) drug policy following their respective three-month suspensions.

Garrigus was banned for 12 weeks in March, while Every was given a three-month suspension by the PGA Tour earlier this week.

Both cases involved the use of cannabis, a substance which is on the World Anti-Doping Agency (WADA) prohibited list.

WADA dropped cannabidiol - a compound of cannabis - last year but some may still contain banned components such as THC.

Garrigus and Every have each accepted fault for their breach of the "conduct policy for drugs of abuse" but questioned why a substance which is legal, and easily accessible, in their home states of Arizona and Florida is prohibited.

Garrigus, who tied for third at the 2011 US Open, has already served his suspension, while two-time PGA Tour winner Every has been ruled out until January.

"I have been prescribed cannabis for a mental health condition by my physician whom has managed my medical care for 30 years," Every told the Golf Channel.

"I don't agree with it for many reasons, mainly for my overall well-being, but I'm excited for what lies ahead in my life and career."

Garrigus, who claims he was prescribed marijuana for knee and back pain, has also been critical of the rules.

"I am currently in discussion with the whole drug policies and the whole situation with that, that maybe we can probably get marijuana off that list because it doesn't help you get it in the hole," he said in July.

"If you are doing marijuana then we should be testing for alcohol, too. If you can buy it in a store, then why are we testing for it?

According to the Golf Channel, Every is the seventh player to receive a suspension from the PGA Tour since it began drug testing in 2008.

The PGA Tour only started publicly disclosing those to have fallen foul of the rules in the 2017-2018 season.