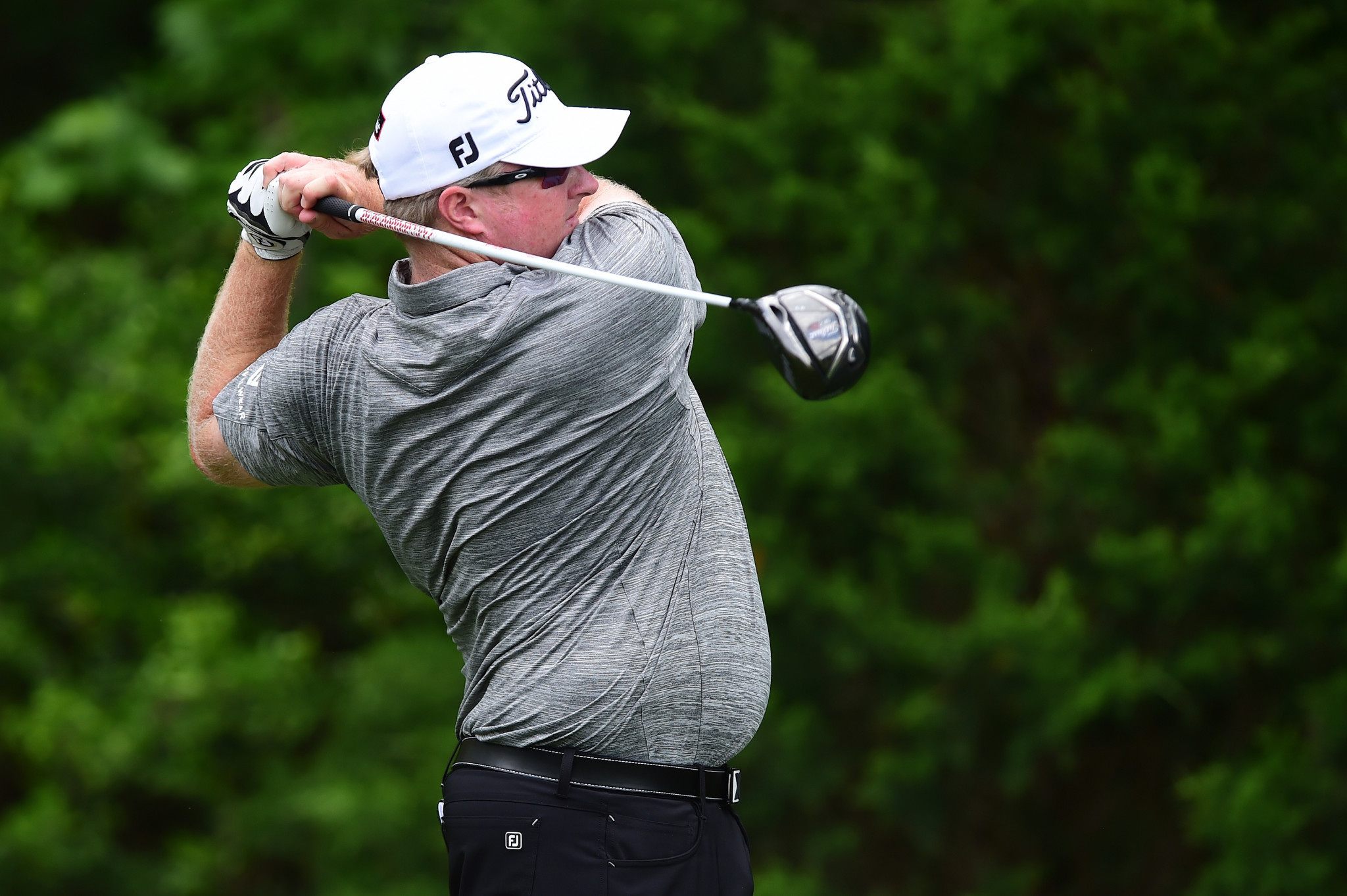 The Professional Golfers' Association (PGA) has suspended Canada's Brad Fritsch for three months after he self-reported an anti-doping violation.

Fritsch's ban has been backdated to November 30, when he reported his use of the hormone dehydroepiandrosterone (DHEA).

The banned substance was an ingredient in a supplement he was taking to lose weight.

"I'm just so upset with myself that I didn't think to question what was in the supplements," Fritsch, who is eligible to return to the PGA Tour on February 28, said in a Facebook post.

"But I never did.

"And in the programme rules, it stipulates that a self-report is the same as a positive test.

"I did know this when I sent the text to Andy Levinson [the senior vice-president of the PGA Tour].

"I believe in the programme.

"I'm a proud member of the PGA Tour and I don't take that lightly."

Fritsch, who has not played a competitive round of golf since ingesting DHEA, said that nearly all the reaction he has received on Twitter and Facebook has been positive.

"You don’t often see that on social media and fortunately most of the respondents are probably Canadian," the world number 831 told Prime Time Sports.

"I assume that because a lot of my followers are Canadian and they've been awesome."

Fritsch is one of the very few players to have been suspended since the PGA Tour started drug testing in 2008.

The most high-profile was former world number one Vijay Singh, who was suspended for 90 days in 2013 after admitting to using deer antler spray.

The Fijian told American publication Sports Illustrated that he had used the substance, which contains small quantities of an insulin-like growth hormone, but maintained he was not aware that it was banned by the PGA and the World Anti-Doping Agency (WADA).

The suspension was lifted after WADA concluded that the spray should be removed from its prohibited list of banned substances.

In November, South African golfer Etienne Bond was suspended for a year after testing positive for banned performance-enhancing drugs.

Bond tested positive for carvedilol, classified as a beta blocker on the WADA 2017 prohibited list.