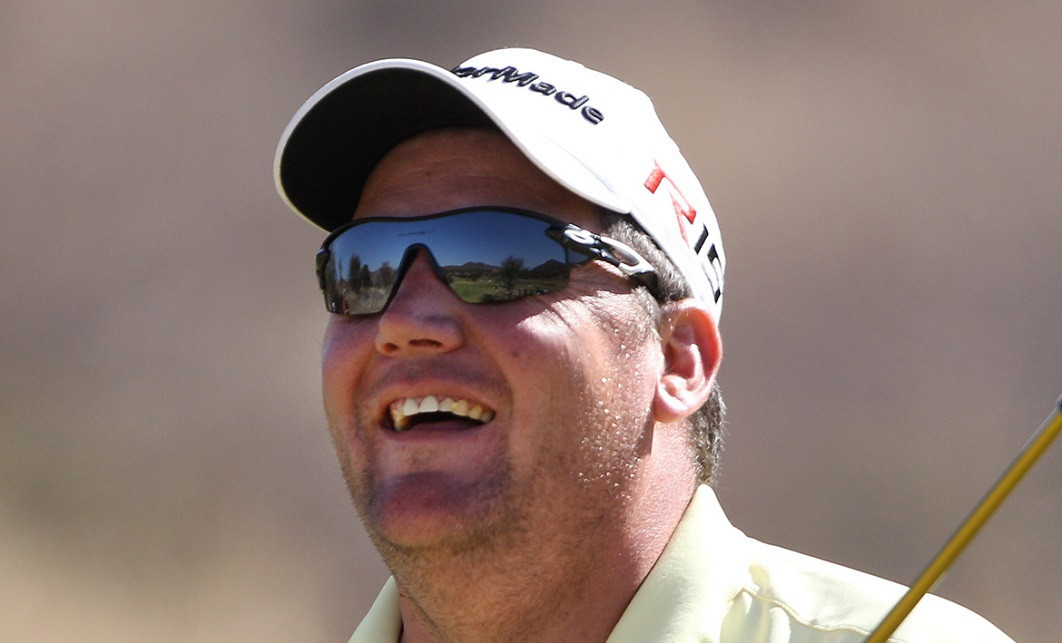 The 36-year-old, currently ranked 1,929th in the world, tested positive for Carvedilol, classified as a BETA Blocker on the World Anti-Doping Agency (WADA) 2017 Prohibited List.

The test on Bond was carried out by the South African Institute for Drug-Free Sport, who conduct testing of urine samples on behalf of the Southern Africa Professional Golfers' Association Tour, on the Sunshine Tour and Big Easy Tour.

Bond’s sample was analysed by the WADA-accredited Ghent Doping Control Laboratory in Belgium.

As Bond did not have a therapeutic sse exemption in place for the use of this substance, he admitted guilt and accepted the sanction handed down by the Southern Africa PGA Tour.

Bond was disqualified from 2017 events on the Big Easy Tour and he was removed from the final order of merit.

He will be eligible to return to competition on October 2 next year.