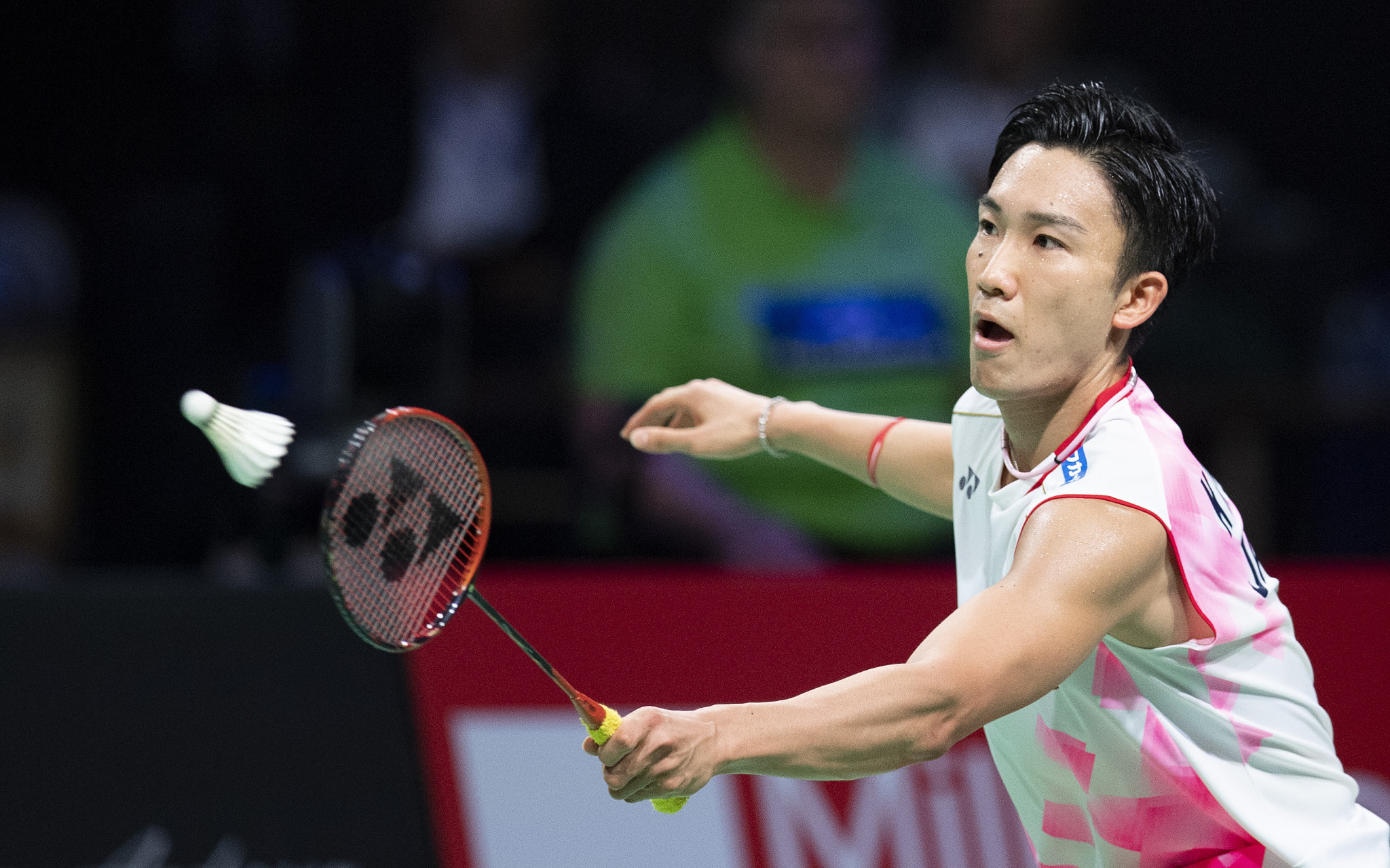 Fresh from beating China’s Olympic champion Chen Long in the final of the Badminton World Federation’s Denmark Open, Japan’s world champion Kento Momota is turning his attention to the French Open that starts in Paris tomorrow.

Chen will be the defending champion at the Stade Pierre De Coubertin having beaten his Japanese rival in the men's singles final at last year’s French Open.

Such is the strength of the field in Paris that the Olympic champion is only seeded fifth.

Chinese Taipei’s Tai Tzu Ying, who defeated Japan’s Nozomi Okuhara to win the women’s final in Denmark, will be returning to the scene of a final defeat.

With Olympic champion Carolina Marin, resurgent after her long injury lay-off, and India’s PV Sindhu also in the line-up, the battle for the women's singles title will be highly competitive.

The tournament concludes on Sunday (October 27).