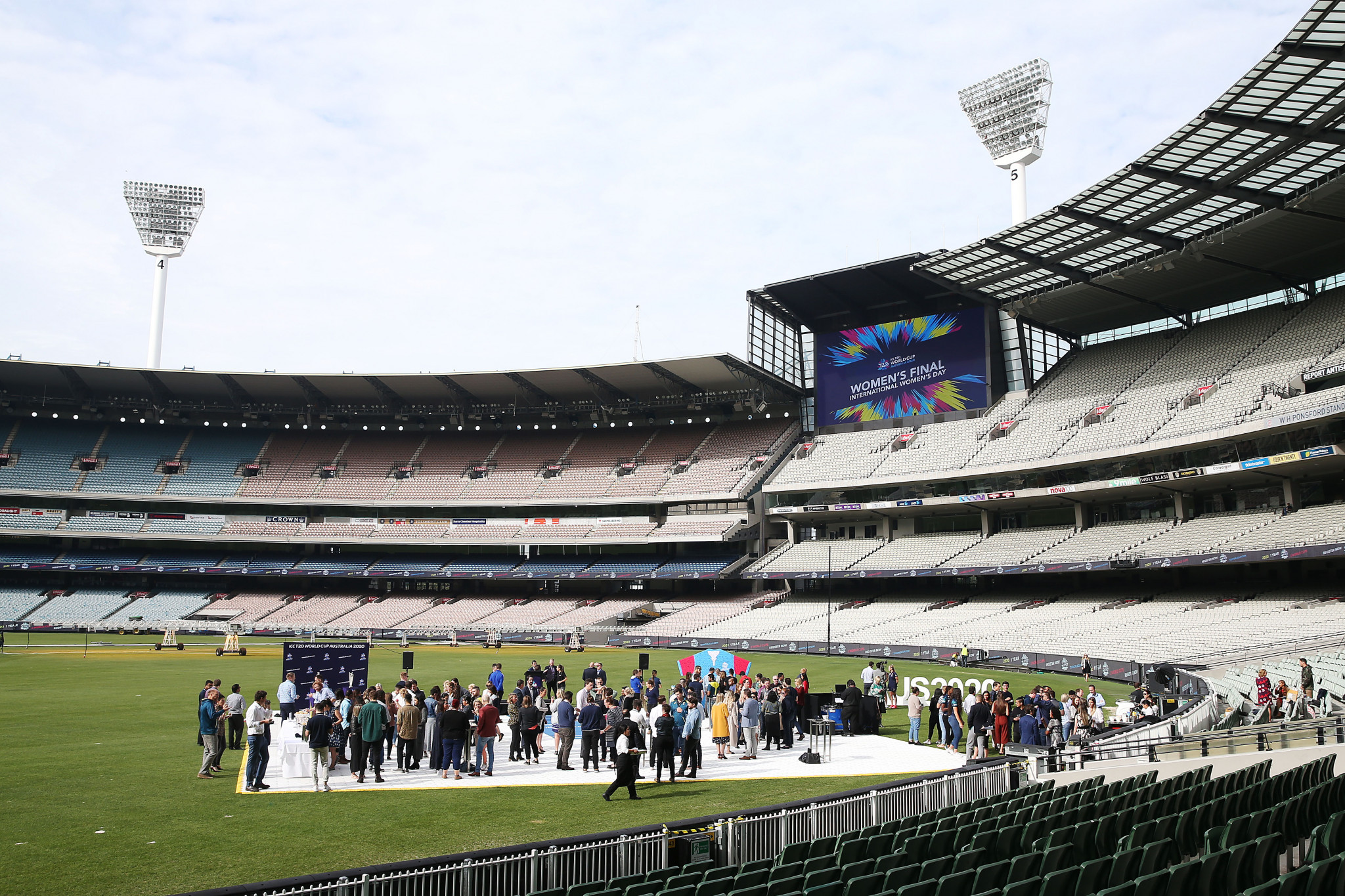 It brings the women's prize pool into line with the men and represents an increase of 320 per cent on the last women's tournament in 2018, hosted by the West Indies.

ICC chief executive Manu Sawhney said: "We have already stated our long-term commitment to reach parity across men's and women's cricket as part of a broader plan to grow and develop the women's game.

"This significant increase in prize money is part of a much larger effort to grow the women's game around the world."

The prize money for the 50-over World Cup is also set to increase to $3.5 million for the 2021 tournament in New Zealand.

"We want to build a long-term, sustainable foundation for women's cricket and that is about more than just prize money.

"It is about building a product that fans want to watch, that kids want to take up, that sponsors and broadcasters want to be part of," Sawhney said.

Over 26,000 packed into Lord's in London to see England's victory over India in the women's 2017 final, but next year’s final will be held at the Melbourne Cricket Ground (MCG), which has a capacity of 100,000.

"It's our ambition to fill the MCG on International Women's Day for the final of the ICC Women’s T20 World Cup 2020, which would be a world record for a women's sporting event."

The ICC has also announced the introduction of the first women's under-19 tournament, to be hosted by Bangladesh in 2021.