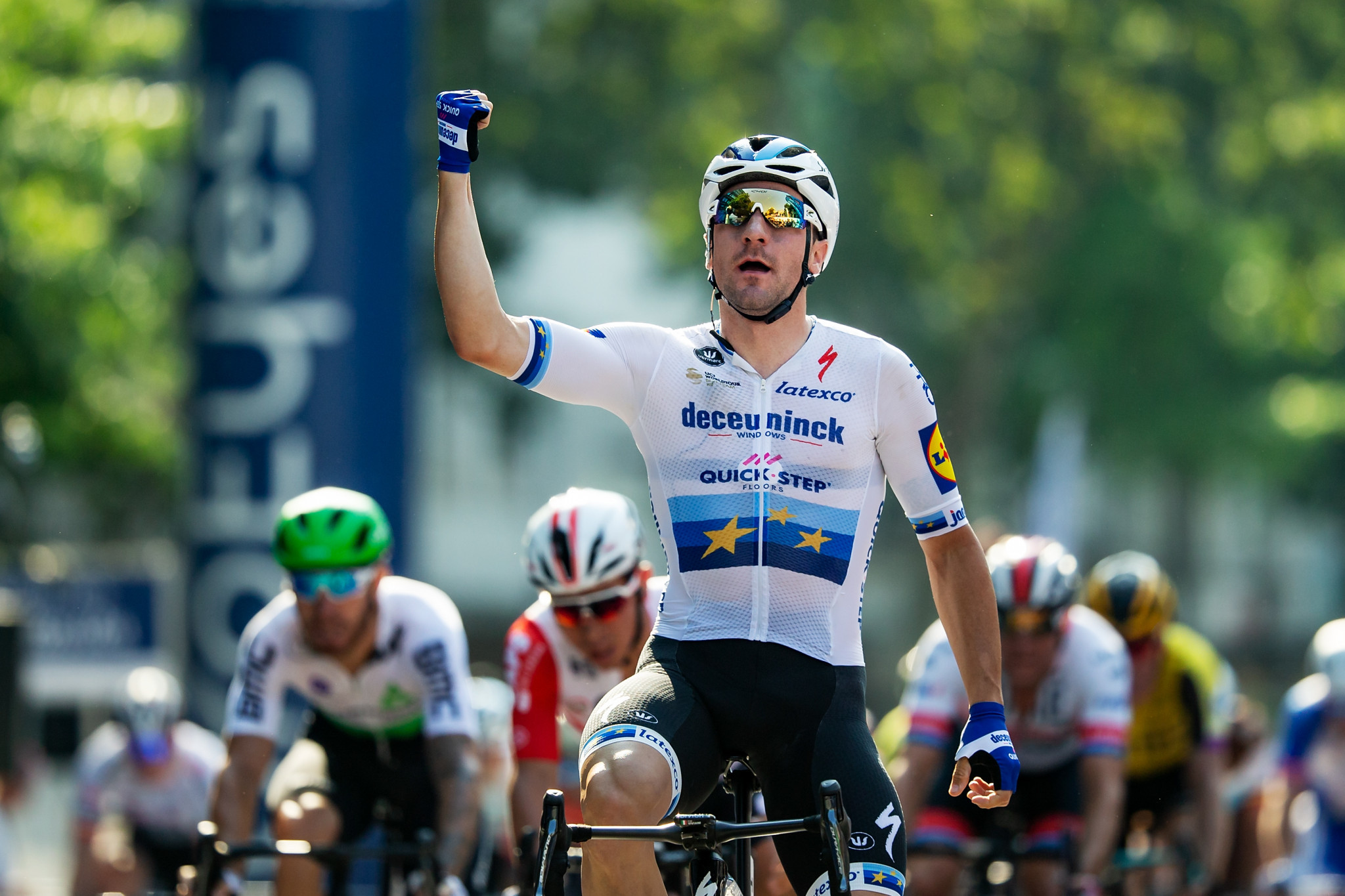 A host of Olympic and world champions are set to compete at this year's European Track Cycling Championships in the Netherlands.

The event at Omnisport Apeldoorn, which begins tomorrow and concludes on Sunday (October 20), has attracted a strong field.

Italian Elia Viviani, who won Olympic gold in the omnium at Rio 2016 and is the reigning European road champion, headlines the list of men's entrants.

French riders Bryan Coquard and Benjamin Thomas are among the others to look out for during the event in the Dutch city, which hosted last year's World Track Cycling Championships.

Britain's Laura Kenny, a four-time Olympic champion and multiple World Championships gold medallist, will race in the women's team pursuit and the omnium - events in which she won gold at London 2012 and Rio 2016.

Kenny will also ride in the madison, which makes its debut on the Olympic programme at Tokyo 2020.

World omnium and madison champion Kirsten Wild carry Dutch hopes on her shoulders and will aim to add to her ever-growing medal collection on home soil.

"The Apeldoorn Championships will have a very high level of participation, confirming that track cycling is one of the priorities for European federations," said European Cycling Union President Rocco Cattaneo.

"The passionate and knowledgeable Dutch public will be able to enjoy exciting and spectacular races and also see close up the riders who will be competing in the Tokyo Olympic Games in 10 months."