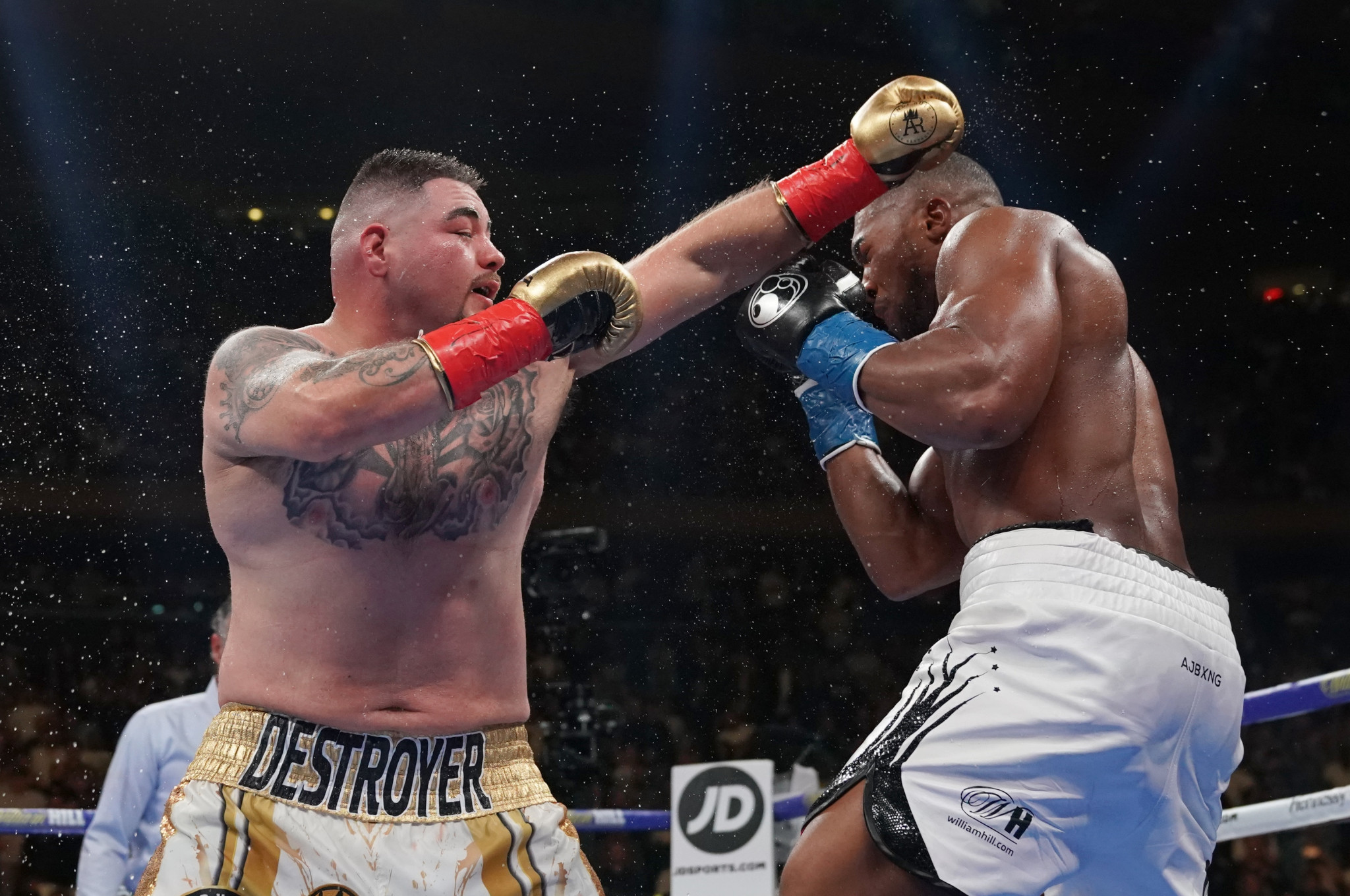 Unified world heavyweight boxing champion Andy Ruiz Jr has turned down the chance to compete at next year's Olympic Games in Tokyo.

Ruiz said last month he would be "honoured" to represent Mexico at Tokyo 2020 but has since claimed he does not want to take the opportunity away from young Mexican amateurs.

The WBA, IBF and WBO heavyweight world champion, who meets Anthony Joshua in a rematch for all three titles in Saudi Arabia in December, told ESPN the Olympic Games were "not for me".

"Professional boxing is where I am," Ruiz said.

"I prefer to give opportunity to youngsters who have that dream of going to the Olympic Games.

"My time as an amateur ended long ago.

"I could not get to the Beijing Olympics but I always represented my Mexico with all my heart."

Professionals are eligible to enter the Olympic qualifiers for Tokyo 2020, but World Boxing Council (WBC) President Mauricio Sulaimán warned those governed by the body who take part at the Games would be banned for two years.

The WBC had the same rule for Rio 2016, the first Olympics where professional boxers were eligible.

A ban would not stop the athletes from boxing, but would prevent them from fighting for titles or holding a world ranking.

Three professionals participated in boxing at Rio 2016, but none made it past the last 16.

Five qualifying competitions - one for each region and a final competition - will be held between January and May.

AIBA will have no involvement in the Olympic boxing tournament at Tokyo 2020 because of its suspension.