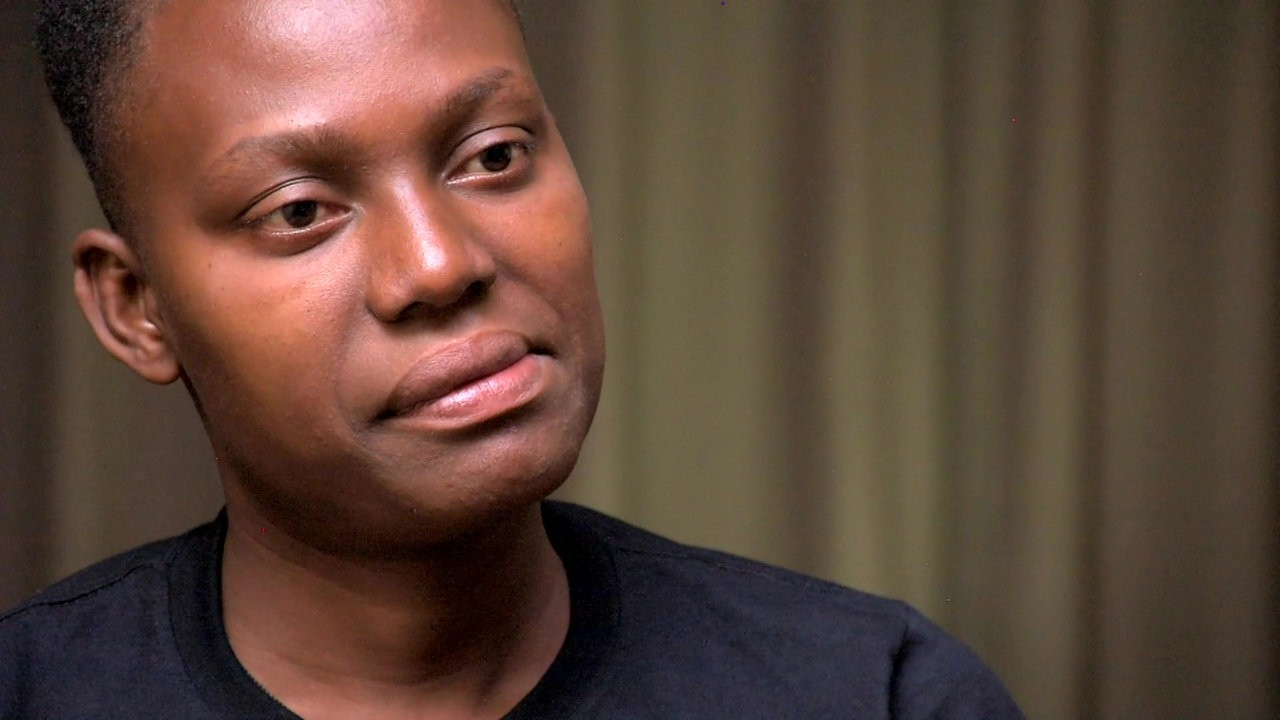 The International Association of Athletics Federations (IAAF) has denied "in the strongest possible terms" allegations that it forced young female athletes with differences in sexual development (DSD) to have damaging sexual operations to reduce their testosterone levels.

The IAAF response has come in the wake of an open letter signed by 25 French sportsmen and women, including world and Olympic champions, calling on international authorities to investigate comments made in a documentary by German broadcaster ARD last month.

The documentary contained claims by two athletes, one of whom remained anonymous, that they had suffered serious health problems after undergoing operations to lower their testosterone levels so that they could continue to compete in international women’s events.

The letter, sent to IAAF President Sebastian Coe, International Olympic Committee President Thomas Bach, and Ministers of Health and Sports around the world, calls for all the claims to be investigated and, if proven, for those responsible to be prosecuted.

"These women are human beings and high-level athletes like us," the letter concludes.

"We share with them the same passion for sport and its values.

"Their health and their future are in danger.

"The image of the sport is once again dirty.

"Ladies and Gentlemen, we ask you to act!"

In response, the French Minister of Sports, Roxana Maracineanu, has set an investigation in motion.

The 1998 world 200 metres backstroke swimming champion told Franceinfo: "I told them that we were going to do it with Ms Buzyn, Minister of Health, to be able to also have more information on this subject."

In the documentary Uganda’s Annet Negesa, winner of the 800m in the African Games, claimed Stephane Bermon, now the chief medical officer of the IAAF, left her "in the dark" about the far-reaching consequences of surgery to reduce her naturally high testosterone levels before the 2012 Olympic Games in London.

In order to continue competing, she claims she agreed to undergo a consultation before having a gonadectomy - the removal of internal testes, which had been causing the increased testosterone production in her body.

She told the documentary makers that surgery was the only option mentioned to her, and that it was carried out in Kampala.

"They told me it was kind of an injection, they were pulling out my testosterone," Negesa said.

"But that's not what they did.

"When I woke up in the morning, I had wounds."

She subsequently became so sick she thought she would die, she claimed, and now suffers with joint pain and related issues.

The documentary also contained statements from an athlete known only as "Lara" who had undergone a similar operation and become ill and depressed that she subsequently expressed the wish that she had died on the operating table.

But the IAAF has re-iterated that it "does not advise, nor has it ever advised, an athlete on a preferred treatment route".

The IAAF statement continued: "The IAAF encourages relevant athletes to seek independent, medical advice and will, if requested, provide athletes with information on independent experts and reference centre specialists.

"The IAAF has never forced any athlete affected by its regulations to undergo surgery, nor paid for any of their treatment.

"It has in some cases paid for the medical investigation and diagnosis of the athlete by an independent medical centre so the athlete is fully aware of her condition.

The IAAF denied Bermon was involved in her treatment or recommended any course of treatment to Negesa,

"Furthermore, contrary to the athlete’s interview in the ARD documentary, Dr. Bermon has never met the athlete in question and was not at either the consultation in Nice nor the surgery she speaks of in Uganda," they said.

"We have made efforts to reach the athlete, through the Ugandan Athletics Federation, to understand why these false statements have been made but have so far been unable to reach her.

"Dr. Bermon, with IAAF support, is seeking advice on his legal rights and remedies to protect his reputation from false attack."