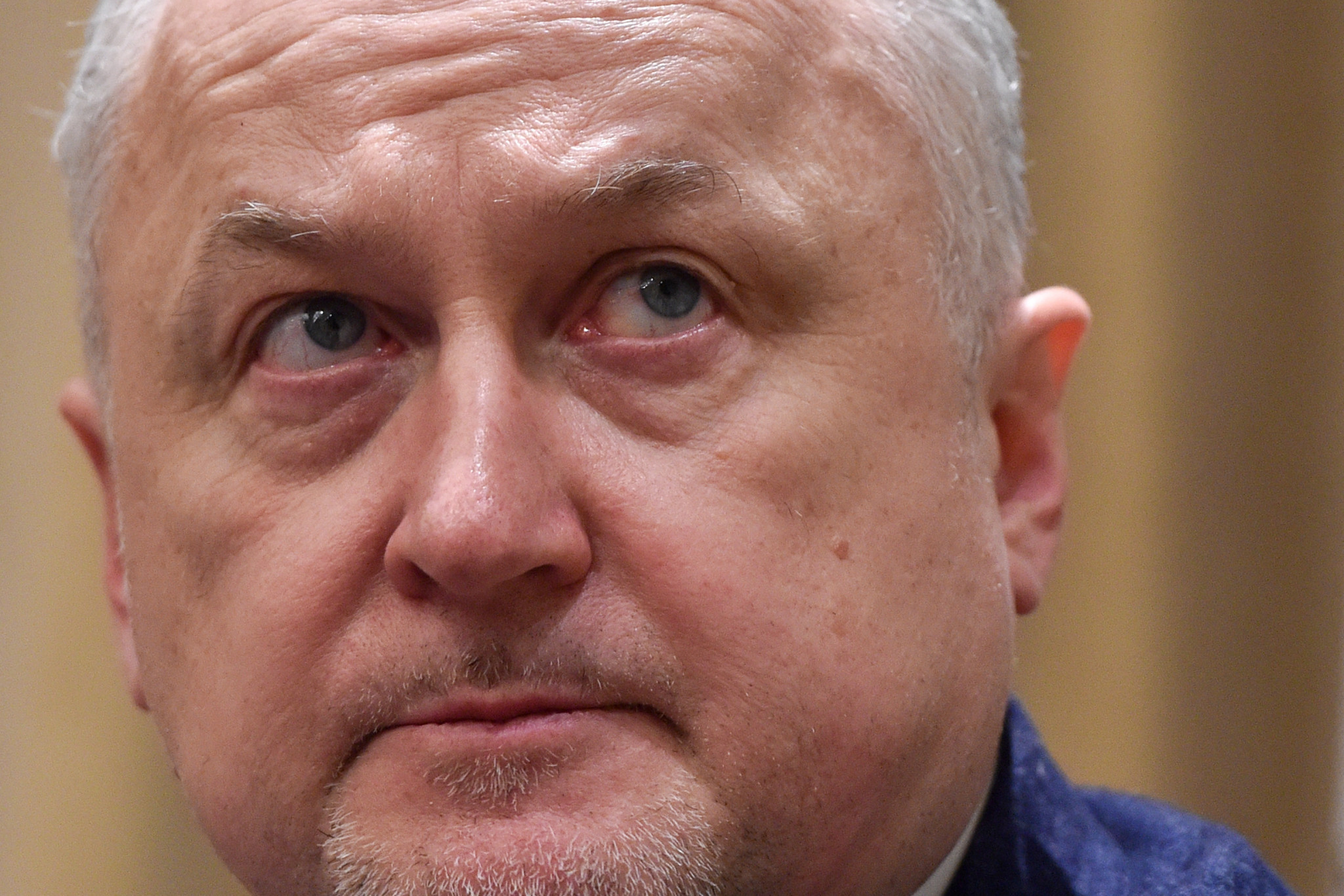 In an interview with German magazine Der Spiegel, Ganus claimed some of the changes, which included the names of athletes involved, were made as late as December 2018 and January 2019.

Ganus also said the alterations to the data retrieved by WADA in January were too "big and significant" to be a "coincidence".

His comments came after WADA confirmed it had received responses from Russia following suspicions the country tampered with data from the facility.

WADA demanded the Russian Sports Ministry and RUSADA explain "inconsistencies" it found in the data by today.

Russia has to address the differences between the Laboratory Information Management System database provided by a whistleblower in October 2017 and the version WADA extracted from the facility earlier this year.

Ganus' concession appears to strengthen the case for RUSADA to be declared non-compliant - a sanction which would trigger a range of punishments, including a ban from sending athletes to Tokyo 2020.

"It's not about deleting entire data packets, but changing or moving them in different places," the RUSADA chief said.

"Someone has tried to hush up information on a large scale.

"It could also be about athletes' names.

"It's not just about what was, the record of 2015, but also about how the material was changed afterwards.

"We speak of months, the most recent changes date from December 2018 and January 2019."

Ganus said it was "foreseeable" that WADA's intelligence and investigations department, which has been analysing the data, would notice any changes and called for Russia to hand over the original database to global anti-doping watchdog.

Russian Sports Minister Pavel Kolobkov had earlier claimed they had provided explanations "for all issues" in its responses to WADA.

In a statement published by Russia's official state news agency TASS, Kolobkov claimed they had responded to all 31 questions sent by WADA after the global anti-doping watchdog began a compliance procedure against RUSADA because of the alleged data manipulation.

"In its letter, WADA asked to provide clarifications on 31 questions that were formulated on the basis of the technical report and investigation report," Kolobkov said.

"Experts provided explanations for all issues.

"We are confident that we have fulfilled all demands.

"We are ready to continue cooperating in order to resolve this situation and do everything possible so that no questions remain for the Russian side."

The response provided by Russia will now be analysed by the WADA intelligence and investigations department, along with independent experts.

They will report back to the CRC, who will then make a recommendation to the WADA Executive Committee.

If the explanation from Russia is insufficient, WADA could reimpose the suspension on RUSADA.

WADA has the power to ban Russia from next year's Olympic Games under new compliance standards.

But a ban would have to be approved by the WADA Executive Committee, half of which comprises International Olympic Committee and other officials from the sports movement, who have previously been against a blanket suspension from the Games.