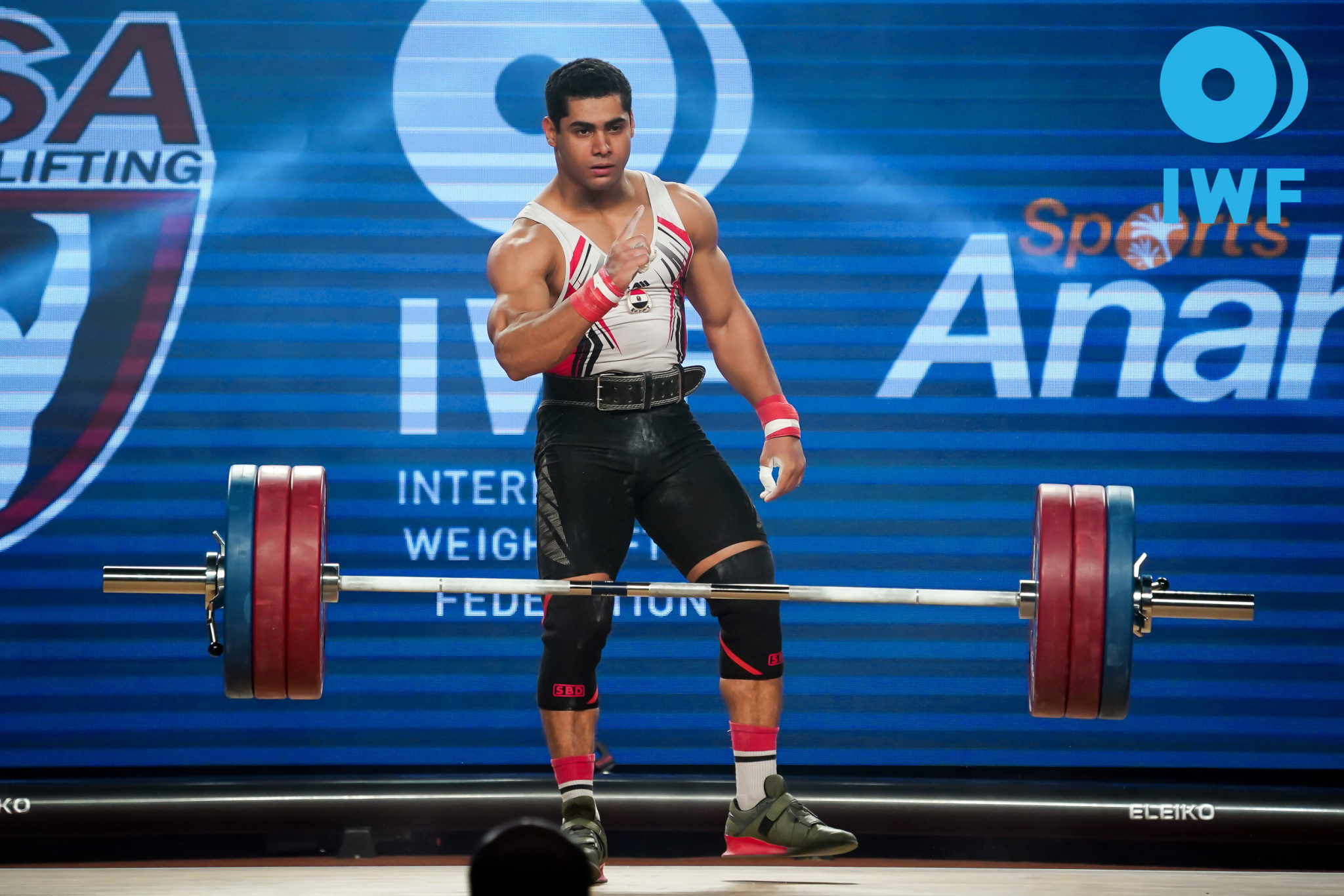 Egypt's Olympic Committee (EOC) has suspended its Weightlifting Federation after five more Egyptians tested positive for drugs, including an Olympic medallist, in August.

Egypt was suspended from the sport for two years only last month, and barred from the 2019 International Weightlifting Federation (IWF) World Championships at short notice, for previous doping offences.

Seven young Egyptians, two of them 14-year-old girls, tested positive at a training camp before the African Youth and Junior Championships in December 2016.

Because of legal complications and the ages of those involved, the suspension was not confirmed until nearly three-years later.

The Egyptian Federation, whose President Mahmoud Mahgoub sits on the Executive Board of the International Weightlifting Federation, was in the process of challenging that suspension at the Court of Arbitration for Sport (CAS).

He claimed exclusion from Tokyo 2020 was unfair and his appeal was supported by the EOC, but after the latest news, the National Olympic Committee has set up a five-man inquiry into the doping scandals and "frozen" the Federation.

Any hopes of overturning the Olympic ban have disappeared, and Egypt's suspension could now be increased to four years.

Mohamed Ehab, the biggest name in the sport in Egypt and one of the world's most popular weightlifters - who has not tested positive - is now likely to retire.

"There is no reason to continue my career," he said to Ahram Online.

"It isn't our fault - if a miracle happens and the ban is lifted, I will return immediately.

"I will concentrate on completing my Masters and beginning my coaching career."

The latest positive tests have not been announced by the IWF but are widely reported in the Egyptian media.

They came at the recent All African Games in Rabat, Morocco, where Egypt finished way ahead at the top of the medals table, having won 11 of the 20 events.

Sarah Ahmed, winner of the women’s 76kg by an enormous margin of 43kg, is among the five who tested positive.

Ahmed, 21, made history at Rio 2016 when, as a teenager, she became the first woman weightlifter from the Arab world to stand on the Olympic podium.

She is a former junior world champion and would have been a contender for another medal at Tokyo 2020.

The other four positives, according to reports in Egypt, are: winner Samar Hussein and Salma Farag, who was 16 at the time and is now 17, both in the women's 87kg; Moustafa Ibrahim, who was second in the men's 73kg; and Mohamed Abdelrahman, a silver medallist in the men's 109kg.

The EOC also announced that Egypt was withdrawing as hosts of next year's IWF Junior World Championships, which will move to another nation, possibly Turkmenistan.

Meanwhile another lifter from the notorious men's 94kg class at London 2012 has come up positive in the IOC retesting of samples.

All three medallists were disqualified for doping - including the 2008 and 2012 "champion" Ilya Ilyin.

Endri Karina of Albania, who had moved up to seventh place because of disqualifications, has tested positive for steroids.

He is the eighth man in a field of 21 to test positive retrospectively.