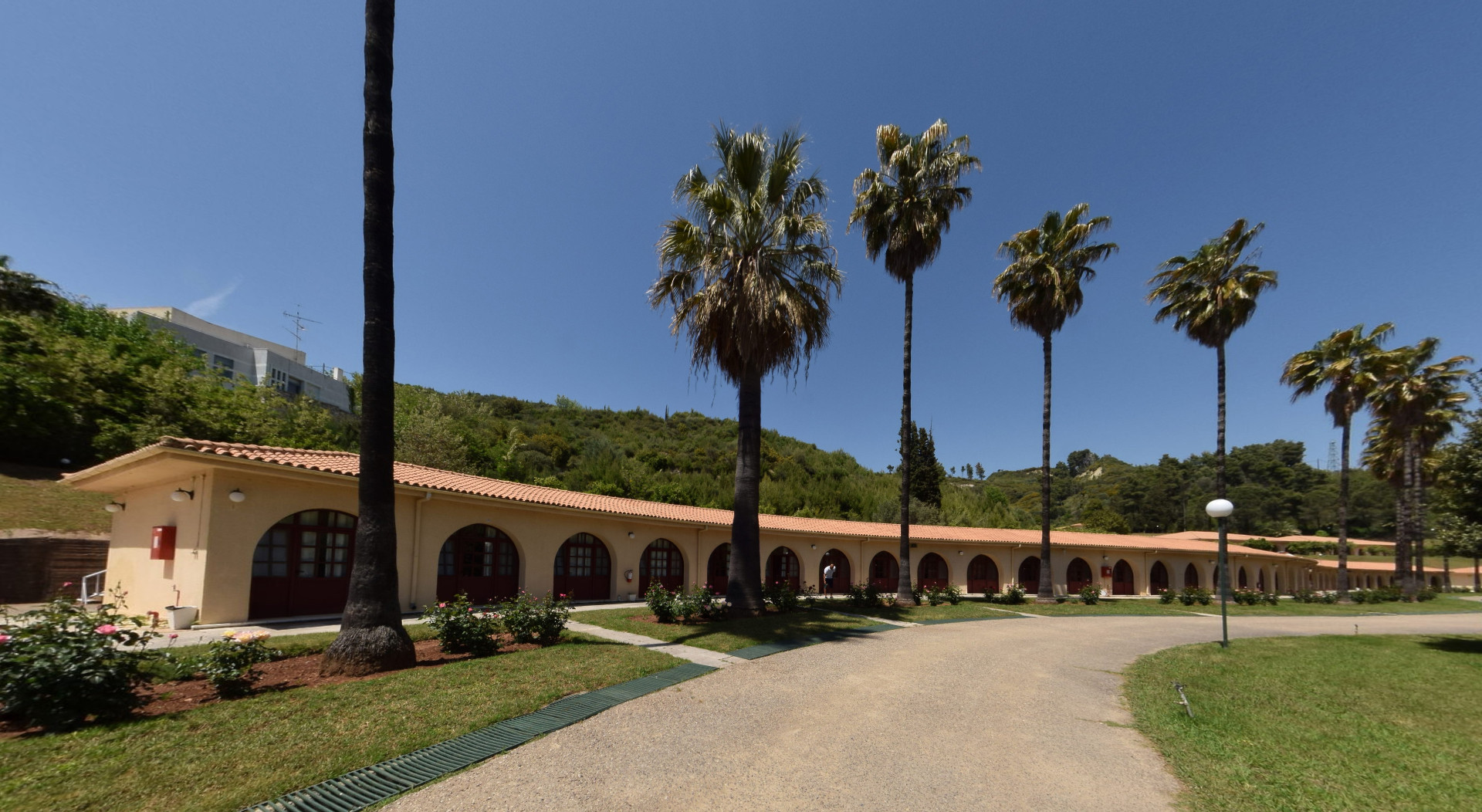 The IOA was opened in 1961 and serves a purpose of educating young people, college students, educators, Olympians and journalists about Olympic ideals and their promotion in society.

Announcing the project at Olympic House, IOC President Thomas Bach said the academy would be inaugurated on June 27 2021, in the framework of the IOC Session in Athens.

He said: "The Executive Board has approved a comprehensive renovation project for the IOA.

"By doing this we want to strengthen the education and promotion of Olympic values, particularly in regard to the younger generation.

"This Olympic academy is a commitment to our roots and our heritage.

"It is a highly symbolic place in ancient Olympia where it all started 3,000 years ago."

The 2021 IOC Session was awarded to Athens during June's Session in Lausanne, when Hellenic Olympic Committee President Spyros Capralos was also elected as an IOC member.

During his presentation on why Athens should stage the Session, Capralos said the trip would include a visit to the Ancient Stadium and the Athens 2004 museum.

The IOC Executive Board would meet between June 21 to 22 before an Opening Ceremony at the stadium of the first Modern Olympic Games the next day.

The Session itself is scheduled for June 24 to 26 and will represent the eighth time of Greece hosting the IOC Session.