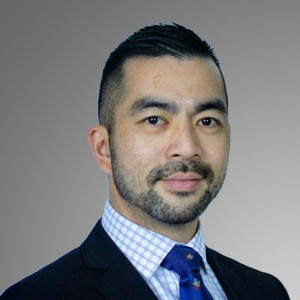 Hassan Iskander and Simon Lew were re-elected onto the Australian Taekwondo Board during its Annual General Meeting (AGM).

Iskander, Lew and Bilal Elmowy stepped down at the AGM having completed their elected terms, with all three putting themselves forward for re-election.

Five candidates had been nominated for the Board in total, with Iskander, Lew and Graeme Harnett elected.

Newly-elected Harnett is a manager at KPMG in the deals, tax and legal team.

He has assisted organisations with compliance, due diligence, business strategy, employee engagement and cost minimisation strategies.

The three successful candidates were congratulated by Board chair, Raffaele Di Renzo, while Elmowy was thanked for his three years of service.

He also thanked Sandra Nori, who resigned as an Appointed Director in August.