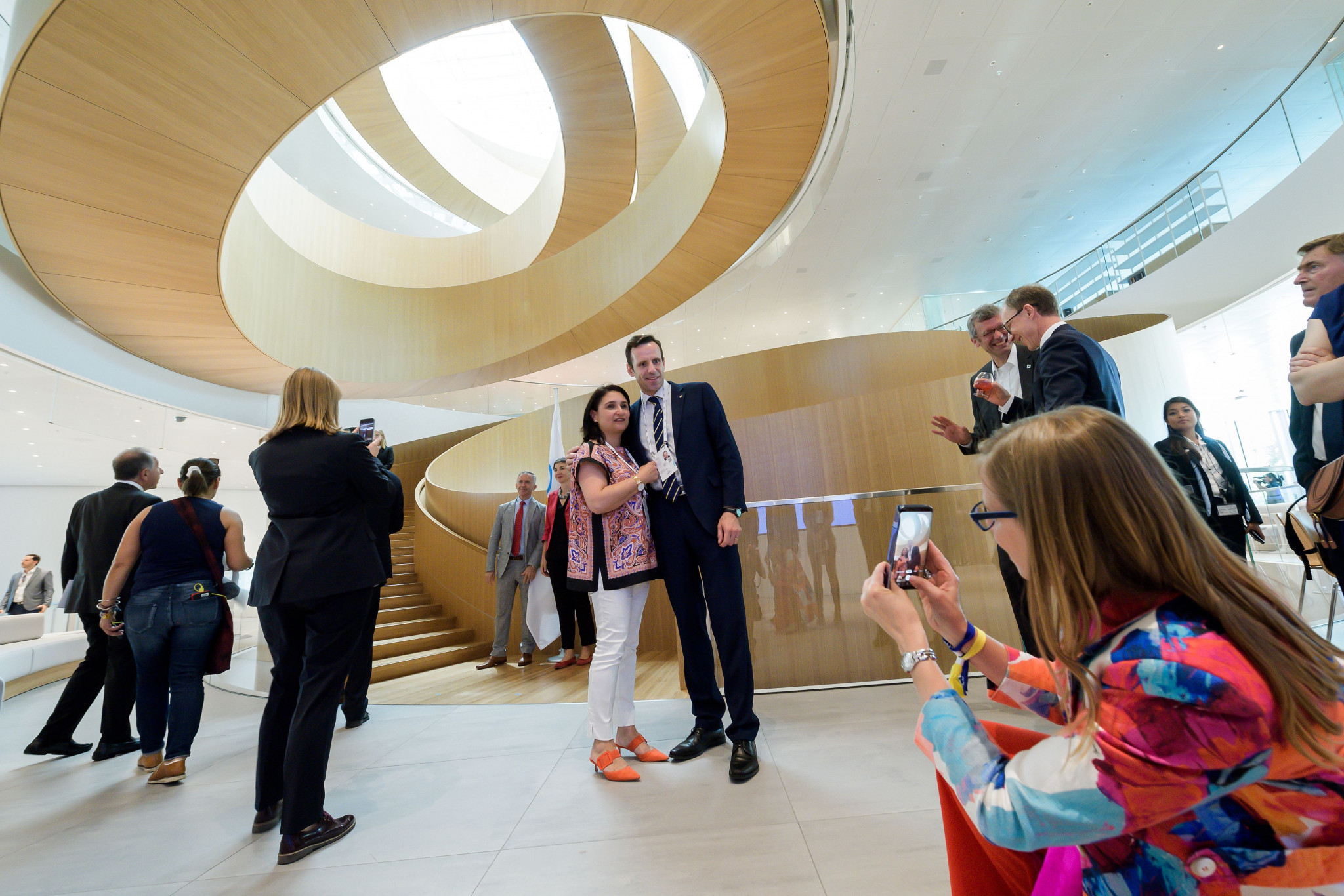 Future host city elections for the Olympic Games will be among the topics discussed at the International Olympic Committee (IOC) Executive Board’s two-day meeting.

The IOC approved far-reaching changes to the bidding process for the Games at their Session in June.

Among the key changes outlined by a Commission led by Australia's John Coates, which were unanimously approved, included the ending of the seven-year period before the event is awarded.

Further details could be provided on the format of the Commissions and their composition.

The reforms appear to have accelerated the process around the 2032 Olympics, with Queensland having held multiple meetings with the IOC over the prospect of a bid.

The IOC President said the organisation "warmly welcomed" a potential joint Korean bid when he met with officials from the North and South in February.

Coates will present to the IOC Executive Board in his role as chair of the Tokyo 2020 Evaluation Commission, with the organising committee set to update progress with less than a year until the Games.

Feedback from a series of test events is likely to be discussed, although the most pressing issue will be the implementation of heat countermeasures by organisers.

Japanese reports claimed yesterday that volunteers could be limited to one-hour shifts in an effort to protect them from the searing heat in Tokyo.

The Olympics are due to run from July 24 to August 9, when temperatures could hit as high as 40 degrees.

A host of initiatives have been trialled by Tokyo 2020 during recent test events, including snow-making machines at the canoe sprint competition.

Organisers have also tested misting sprays and air-conditioned tents, and Tokyo 2020 is also set to allow fans into venues with their own bottled water, which is not usually permitted.

Heat will not be a concern for Lausanne 2020, with the organising committee of the Winter Youth Olympics due to present.

The hosts are currently marking the 100-day-to-go milestone until the Games in the Olympic capital.

The controversies surrounding Iran and Russia could potentially be discussed by the Executive Board.

The IOC has taken an increasingly strong stance on the influence of politics in sport.

The World Anti-Doping Agency announced last month it had given Russia three weeks to answer allegations that critical data from a laboratory in Moscow, linked to allegations of state-sponsored doping at the 2014 Winter Olympics in Sochi and a number of other international events, had been manipulated before they received it.

An update will be provided on the progress made by an IOC Taskforce regarding preparations for the boxing tournaments at Tokyo 2020, following the suspension of the International Boxing Association in June.

A report from the Medical and Scientific Commission, discussing athletes with differences in sexual development and potential changes to regulations for transgender athletes, will also be presented.

Anti-doping and ethics will be discussed, while possible new IOC members could be a topic.

The meeting will take place at Olympic House, which was inaugurated in June.