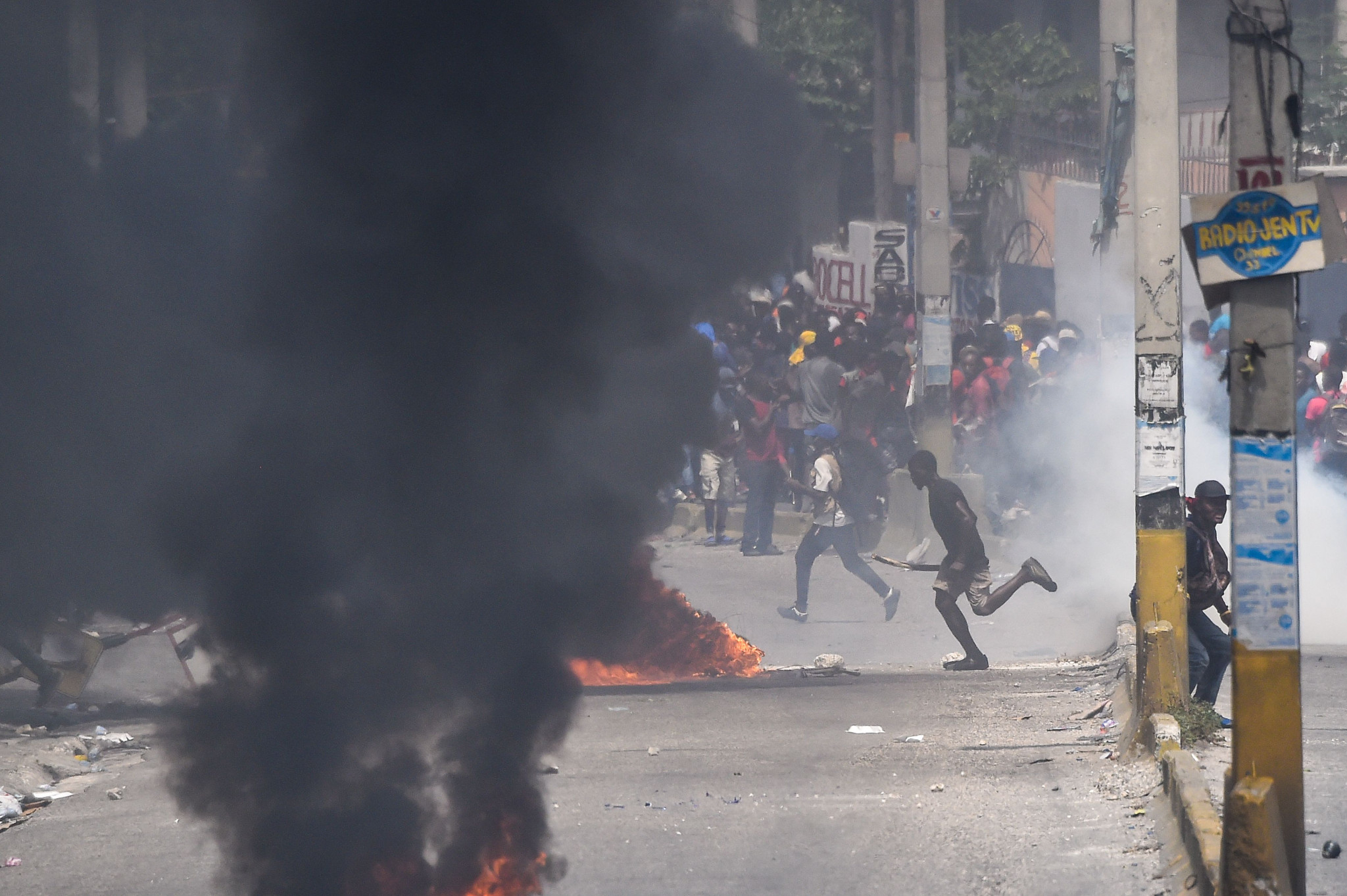 Violent protests have ravaged Haiti in recent weeks as police and anti-government protesters continue to clash amid political unrest.

An international delegation is currently in Haiti in an attempt to mediate the crisis, with opposition leaders to the Government calling for the resignation of President Jovenel Moise, with double-digit inflation, fuel shortages and currency devaluation among the current issues.

CONCACAF has, therefore, withdrawn Haiti as the host, where games were due to be played at the Stade Sylvio Cator.

However, the match schedule has been maintained, with action due to get underway in Puerto Rico on Thursday.

Haiti are set to face Suriname in the first of three matches in the group, which also contains the new host, Puerto Rico.

The group winners will progress to CONCACAF's Women's Olympic Qualifying Championship, with the dates and location for the finals still to be confirmed.

The qualifying competitions for groups A and B began yesterday.

In Group A, Trinidad and Tobago won 3-0 against Aruba, while St Kitts and Nevis played out a 0-0 draw with Dominican Republic.

Jamaica sealed a crushing 12-1 win against Cuba to open their Group B account, as Barbados edged Saint Lucia 3-2.

Canada, Mexico and the United States have already qualified for the finals.