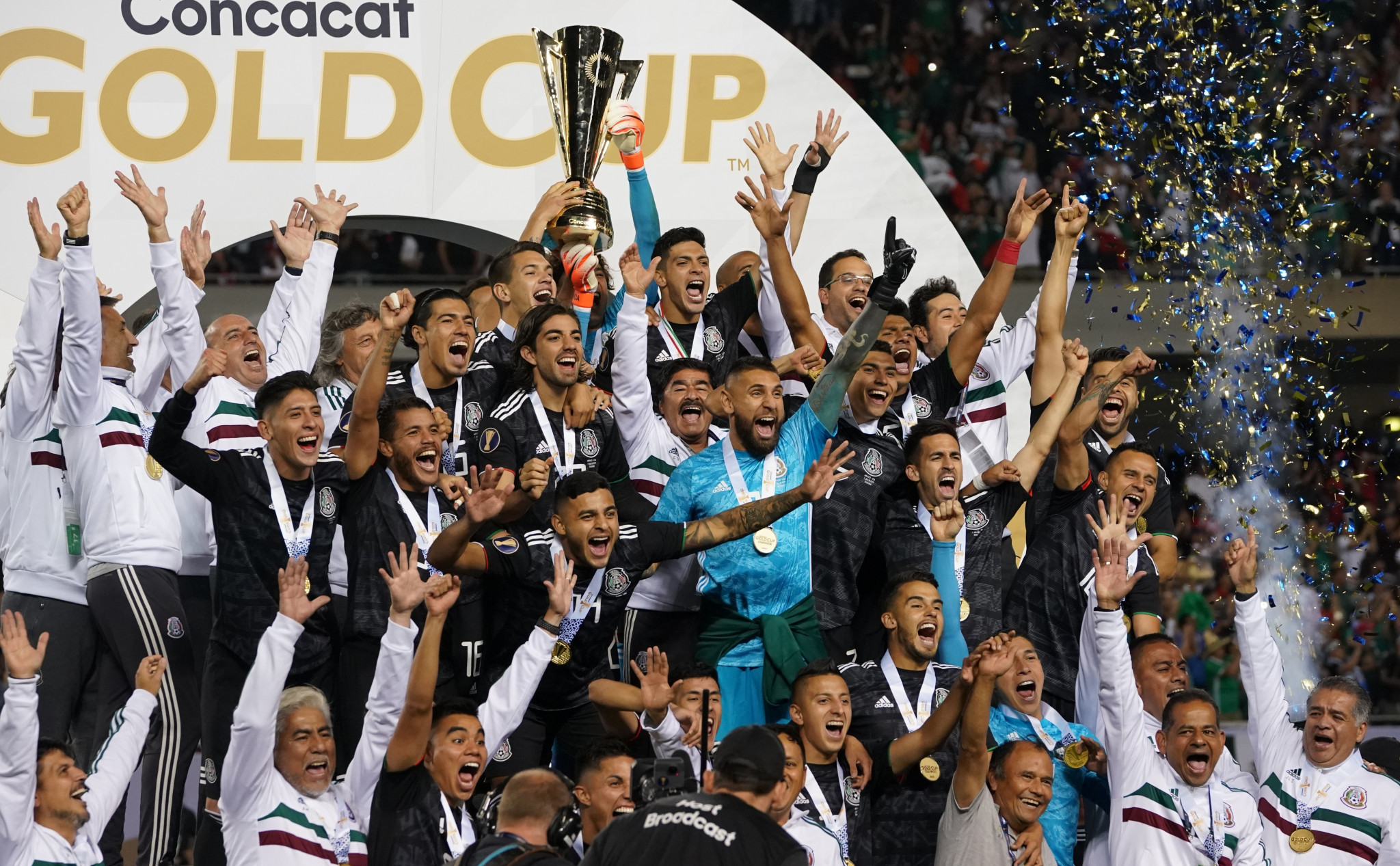 Mexico won the Confederation of North, Central American and Caribbean Association Football Gold Cup for the 11th time as a superb second-half strike from Jonathan Dos Santos gave them a 1-0 win over hosts United States in the final in Chicago.

Dos Santos scored the only goal of the game in the 73rd minute to secure a record-extending title for Mexico in front of 62,493 fans inside Soldier Field in Chicago.

Mexico have claimed 11 victories at the tournament, previously referred to as the CONCACAF Championship before it was renamed the Gold Cup in 1991.

Defeat for 2017 champions the US, who failed to qualify for last year's FIFA World Cup in Russia, extends their wait for a seventh continental crown.

It also denied the US a second major triumph of the day after their women's team won the World Cup with a 2-0 victory over The Netherlands in France.

"This was what we came here for," said Mexico's Andres Guardado.

"We did it and in an unforgettable setting and we're very happy.

"The whole team was spectacular."

Christian Pulisic, who scored twice to send the US through to the final, had the best of the early chances as he was denied by Mexican goalkeeper Guillermo Ochoa.

Jozy Altidore then shot wide when he was one-on-one with Ochoa.

The US were made to rue those missed opportunities 17 minutes from time when LA Galaxy midfielder Dos Santos collected a back heel from Raul Jimenez before firing a shot into the net via the underside of the crossbar.

The US pressed forward in search of an equaliser but it never came as Mexico held out for victory.