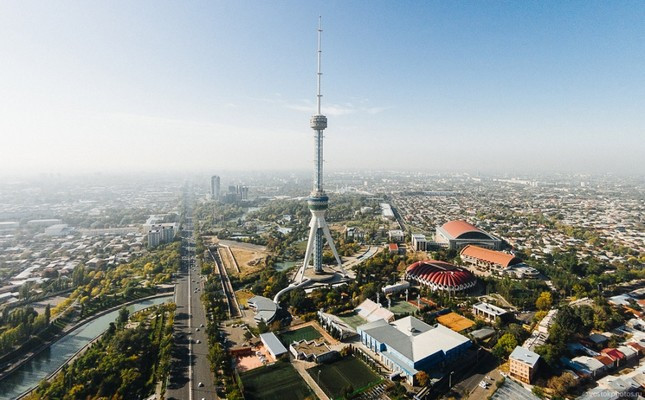 The Olympic Council of Asia (OCA) has awarded the fourth edition of the Asian Youth Games in 2025 to Tashkent, capital of Uzbekistan, it was announced today.

The unanimous decision was made at the 73rd meeting of the OCA Executive Board at the City Centre Rotana Hotel in Doha.

Wei Jizhong, the OCA's honorary life vice-president, had led a two-day inspection visit to Tashkent and recommended the city be awarded the Games.

He told the OCA Executive Board that sports facilities and infrastructure required to host the Asian Youth Games already existed in Tashkent without the need to build new venues.

"We spent two days in Tashkent and we visited 21 places including sports facilities," Wei said.

"Our conclusion is that Tashkent is ready with the existing city infrastructure and sports facilities to host the Asian Youth Games."

It will be the fourth edition of the Asian Youth Games.

They were first held in Singapore in 2009 and then in Nanjing four years later.

But they were cancelled in 2017 having originally been awarded to Hambantota, and then Jakarta when Sri Lanka pulled out, before eventually being abandoned.

The next Asian Youth Games are due to take place in Shantou in China in 2021.

It is headed by the 2022 and 2026 Asian Games in Hangzhou in China and Nagoya in Japan respectively.

It also includes next year's Asian Beach Games in Sanya.

"With the Beach, the Youth and the main Asian Games we are committed for the next decade.

"In the next couple of years we have the Olympic Games in Tokyo in 2020 and the Winter Olympics in Beijing in 2022, so Asia is always very active."

Doha is also due next month to host the inaugural World Beach Games of the 206-member Association of National Olympic Committees, from October 12 to 16.

The OCA pioneered the beach and sea sports concept by organising the first Asian Beach Games in Bali in 2008.

"We are very proud of that," Sheikh Ahmad said.