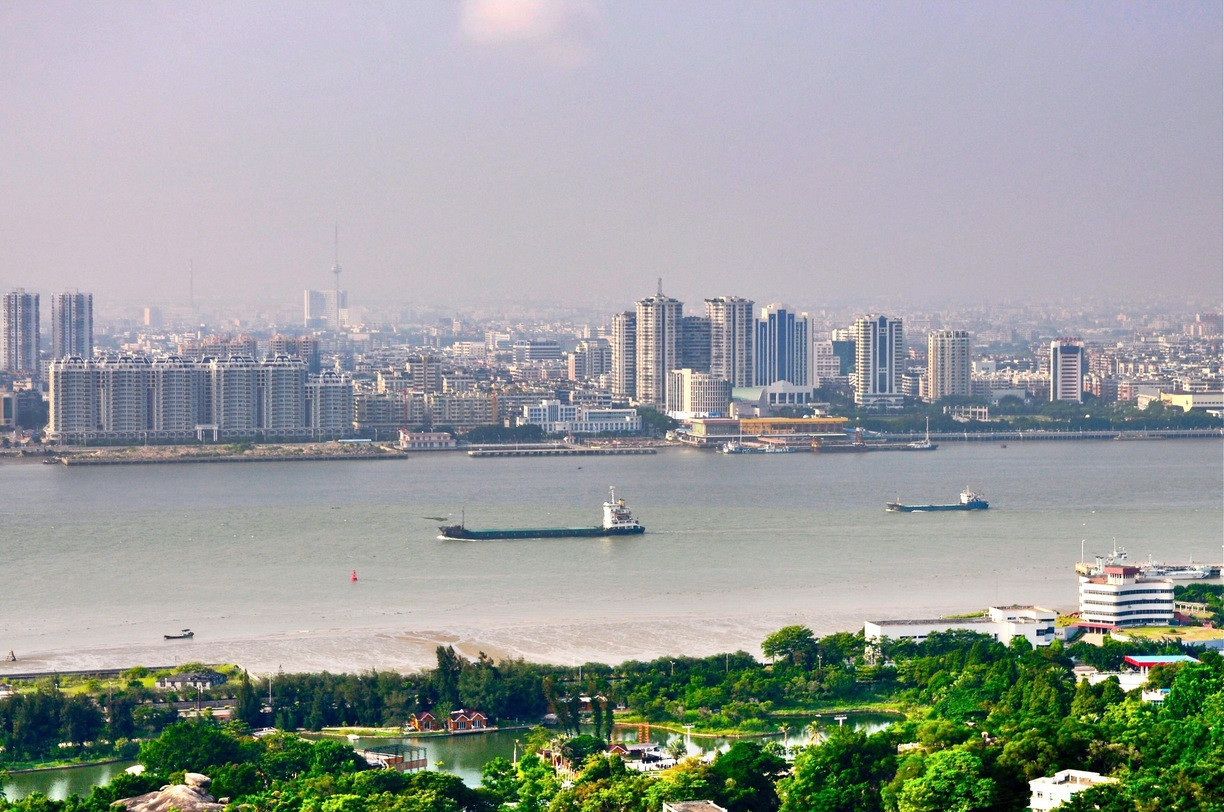 Shantou in China has been awarded the 2021 Asian Youth Games, it was decided here today.

They were the only bidders.

With Sanya due to host the 2020 Asian Beach Games and Hangzhou the 2022 Asian Games, it means that the Olympic Council of Asia (OCA) is now set to stage all of its next three major events in China.

The Asian Youth Games were first held in Singapore in 2011 and then again in Nanjing in 2013.

The 2017 event was awarded to Sri Lanka only for them to drop out following a series of problems.

Jakarta were then lined up as a replacement but they also later withdrew.

So Shantou 2021 will be the first time the event has been held for eight years.

The city, with a population of 5.6 million, is located on the eastern coast of Guangdong and is one of the original special economic zones of China established in the 1980s.

Shantou is a city significant in 19th-century Chinese history as one of the treaty ports established for Western trade and contact.

Most of the facilities are expected to be based at Shantou University or within a 30-minute drive.

Nearly 2,500 athletes from the 45 countries who are members of the OCA are expected to compete at Shantou 2021.

"It is the first time for Shantou to host such a large sports event, we believe it will help improve infrastructures in the city and promote the image of the city internationally," said the Municipal Government in a press release.

Lin Yimin, the leader of Shantou City, who led the city's delegation, has high hopes for the event.

"Our old city will become young again thanks to the Asian Youth Games," he told the OCA General Assembly.