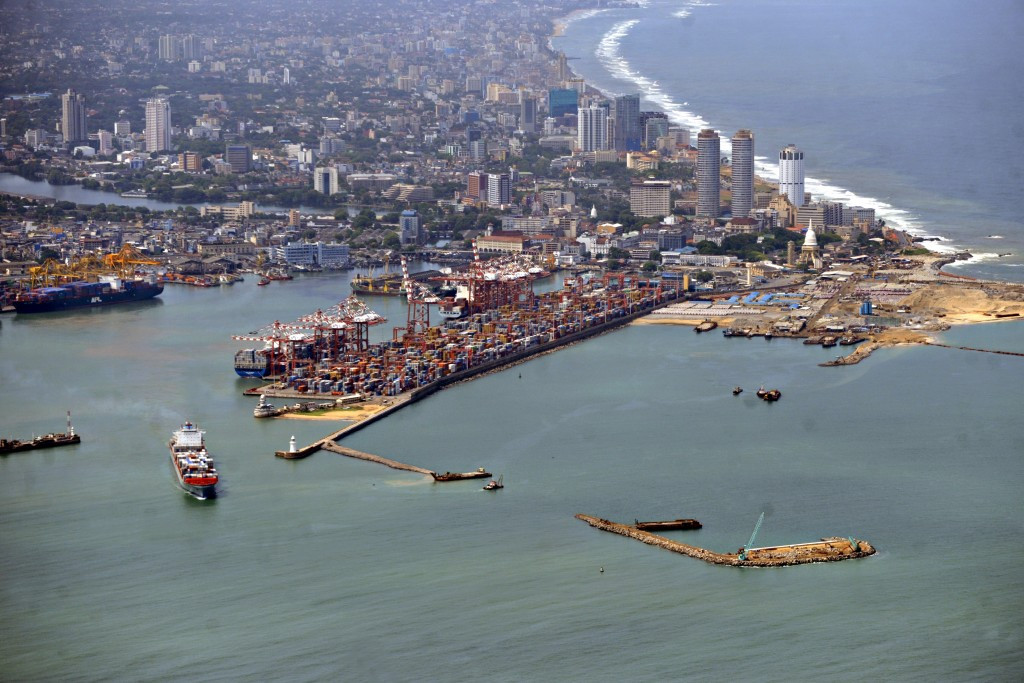 The Olympic Council of Asia (OCA) Executive Board has taken the decision to withdraw the 2017 Asian Youth Games from Sri Lanka, citing problems with the autonomy of the country’s National Olympic Committee (NOC) and Government.

The OCA concluded that Sri Lanka’s sports law was not in accordance with the Olympic Charter and so, in line with its commitment to the principles of Olympism, could not accept the country as host of the next Asian Youth Games.

The Games were initially awarded to the southern coastal town of Hambantota in 2012, shortly after the city unsuccessfully bid to host the 2018 Commonwealth Games.

But a number of problems overshadowed preparations as the OCA gave organisers three months to resolve problems in March of last year, or face being stripped of the Games.

In early September, it was announced that Sri Lanka would remain as hosts but that events would be split between Hambantota and the capital city Colombo.

However, later that same month, at the OCA Executive Council Meeting, plans for all events to take place in Colombo were revealed, on the basis that the OCA were satisfied with the proposed facilities and construction timetable.

With preparations described as "not being up to scratch" following regular monitoring and repeated warnings, OCA President Sheikh Ahmad Al-Fahad Al-Sabah said the door will be open for any city to stage the third edition of the Games, and confirmed it has been offered to Indonesia as a test event for the 2018 Asian Games in Jakarta.

The OCA will make a final decision on the host city for the Games at its General Assembly in Turkmenistan this September.

The 66th OCA Executive Board met in the Iranian capital Tehran for the first time to discuss the latest issues facing the OCA’s 45 NOCs and receive progress reports on the upcoming OCA Games.

"On behalf of the OCA Executive Board, I would like to express my sincere thanks to the National Olympic Committee of the Islamic Republic of Iran for their warm hospitality and excellent hosting of today’s meeting," said Sheikh Ahmad.

"Iran is a major partner of the OCA and the country has hosted many excellent events, including the Asian Games in 1974, so we are delighted to be here.

"As a sporting nation, Iran has developed dramatically in recent years and their success at the Olympic and Asian Games may serve as an inspiration for other Asian nations."

The sports programme for the 2016 Asian Beach Games in Danang, Vietnam was confirmed at the meeting, while preparations for the 2017 Asian Winter Games in Sapporo, Japan were reported to be going well with the city set to host five sports, 11 disciplines and 64 events.

Work on the 2017 Asian Indoor and Martial Arts Games in Ashgabat, Turkmenistan, was also said to be on track as the city prepares to welcome a record 62 countries on the back of a historic agreement between the OCA and Oceania National Olympic Committees for countries from Oceania to take part in the Games.

Additionally, it was stated that preparations for the 2018 Asian Games had begun following the establishment of an Organising Committee on April 30.

"Today’s meeting of the OCA Executive Board was highly productive," added Sheikh Ahmad.

"We heard updates from the Organising Committees of our upcoming OCA events and were satisfied with their preparations.

"It is imperative that we consistently deliver world-class events to provide a platform for Asian athletes to showcase their sporting excellence and inspire future generations.

"I have no doubt that over the next few years we will be treated to some excellent events which will further unite our large and diverse region."