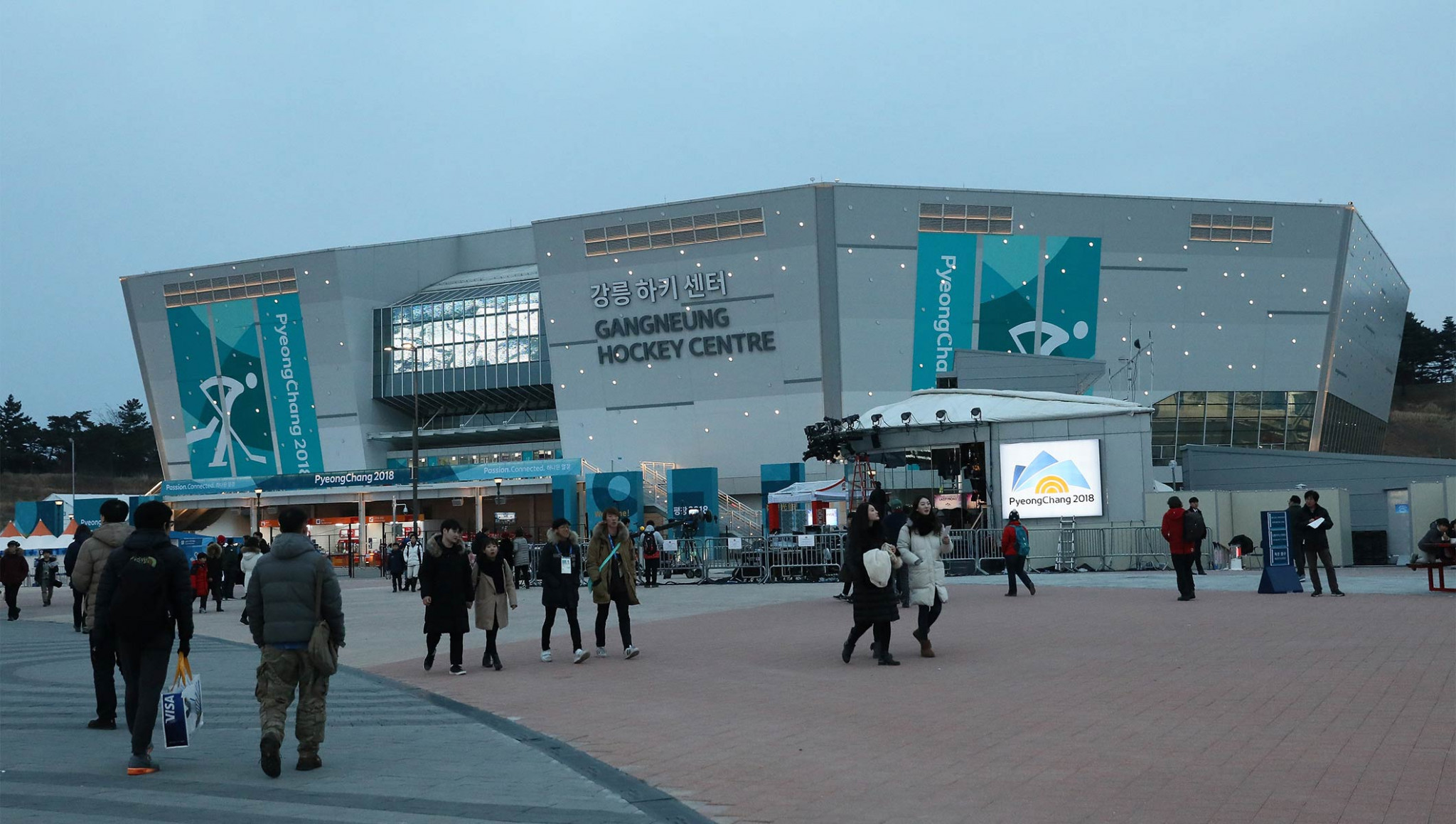 Uncertainty surrounding the legacy of three venues used during last year's Winter Olympic Games in Pyeongchang appears to have been allayed after the Gangwon Province revealed plans for their future use.

But Gangwon Province Governor Choi Moon-soon has this week claimed all three will be turned into "profitable venues" for the region, although more details are not likely to be confirmed until 2020.

Choi said the Gangeung Oval, which hosted speed skating at the Games, would become a multi-purpose sports and convention facility.

The Alpensia Sliding Centre in Pyeongchang, home to bobsleigh, luge and skeleton, is set to be used for what local officials are calling a sports experience facility.

It will allow visitors to try out bobsleigh in the summer and winter months, as well as other activities.

The Pyeongchang 2018 Legacy Foundation, established by the International Olympic Committee (IOC) to oversee the future legacy of Olympic and Paralympic venues, will start a series of programmes next year.

The IOC claim the initiative will "offer year-round activities to support the sports and educational legacy of the most recent Winter Olympic Games".

In a statement, the IOC said the first project as part of the scheme would involve Pyeongchang 2018 sports camps for young people at various competition venues.

Alpensia Sliding Centre, Gangneung Oval, Gangneung Hockey Centre and the memorial at the site of the former Olympic Stadium are set to host the camps.

A "wide range of leisure activities and tourist attractions" at the Olympic venues during the off-season has been promised by the foundation, chaired by South Korean IOC member Ryu Seung-min.

The foundation said it was committed to hosting international competitions at its Olympic venues, but few top-level events across the winter sports will be held in Pyeongchang or Gangneung next season.

Proposals for the post-Games use of the three venues had been a headache for the IOC, as all three were built at considerable cost.

The IOC and officials in the Gangwon Province repeatedly insisted the issues regarding the three venues would be resolved, but the confirmation from Choi marks the first time concrete plans have been outlined.

The Jeongseon Alpine Centre also remains a contentious issue as South Korea cannot agree if it should be kept for skiing or reforested.

Legacy plans have been finalised for the other nine competition venues and non-competition facilities, such as the Athletes' Village and the offices of the Organising Committee.

It is claimed all apartments at both the Athletes' and Media Villages had been sold, while the office building used by Pyeongchang 2018 is to become a winter sports training centre.

In March, plans were confirmed for the International Broadcast Centre to be turned into a national archive for the National Library of Korea.